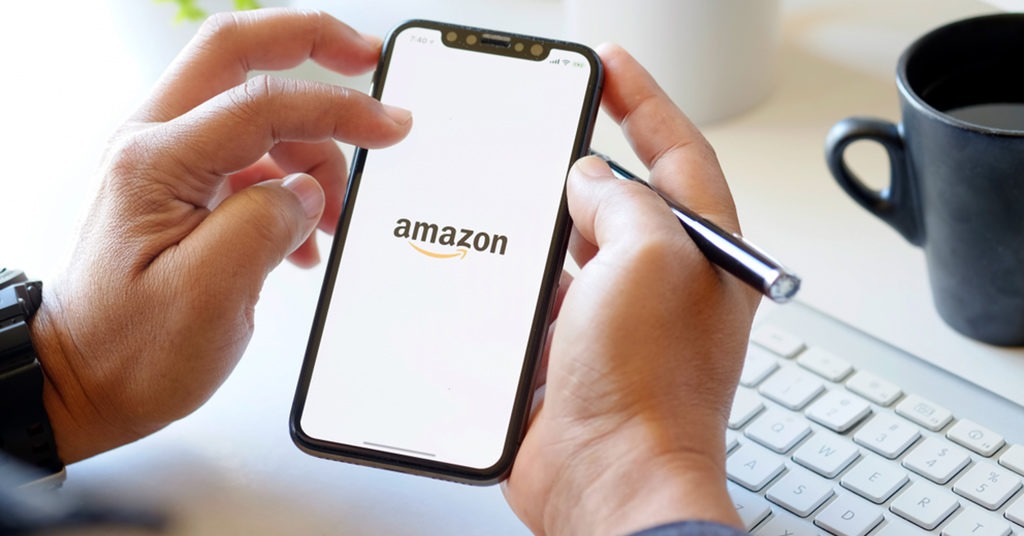 Per CNBC report, some Amazon employees have received voluntary buyout offers. They have until Nov. 29 to resign but may change their mind until Dec. 5 and withdraw their applications.

In exchange for voluntarily leaving the company, Amazon promises a “lump-sum” severance payment equal to three months of pay. In addition, those who agree will receive plus one week of salary for every six months of tenure at the company. Employees will also get a weekly stipend for 12 weeks. The latter can be used to offset COBRA premiums. Besides, their insurance will continue through the end of December.

The offers were recorded in several divisions, including HR and employee services. If the employees agree, their last day of employment will be Dec. 23.

The volunteer severance program is only a “first step” to realigning businesses within Amazon, according to the internal documents. The abovementioned divisions could apparently undergo layoffs in the near future.

We have previously informed that Amazon was preparing for major layoffs that would affect about 10,000 employees. It is expected to be the largest workforce cut in the company’s 28-year history.

How to transfer money from Amazon Pay to bank account