Austrian Post’ online marketplace struggles to come out of the red

Shöpping.at is still in the red 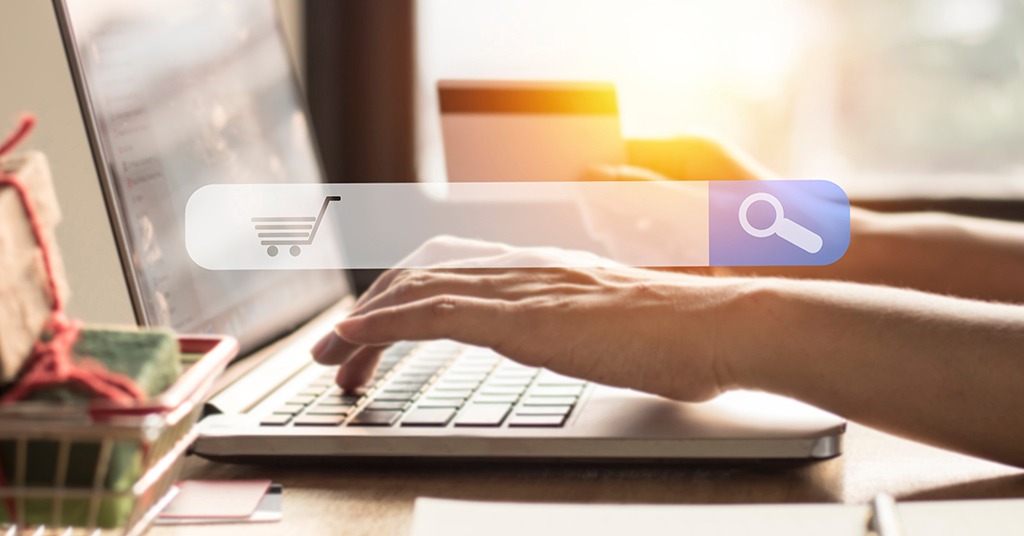 Austrian Post’ online marketplace struggles to come out of the red. Source: shutterstock.com

Shöpping.at, the online shopping platform launched by Austrian Post, receives a few hundred orders on a daily basis. The e-commerce platform was launched two years ago, but still hasn’t come out of the red numbers, Ecommerce News reports.

In April 2017, Austrian Post started with its own online marketplace, called Shöpping.at. The idea was to launch a local alternative to major international marketplaces such as Amazon and eBay. Now there are about 500 vendors that sell their products on the online platform. According to Georg Pölzl, CEO of Österreichische Post, the portal receives a few hundred orders every day.

The platform keeps losing money though. But Pölzl assures these losses haven’t reached proportions that question the result of the Post AG. However, the CEO doesn’t want to commit itself to say when the breakeven point will be reached.

SEE ALSO: E-commerce accounts for nearly half of this postal company’s turnover