Home > Retail > Brits worry they will get robbed during holidays

Brits worry they will get robbed during holidays

It is expected many people may be away from home, visiting or staying with family between 23 and 27 December 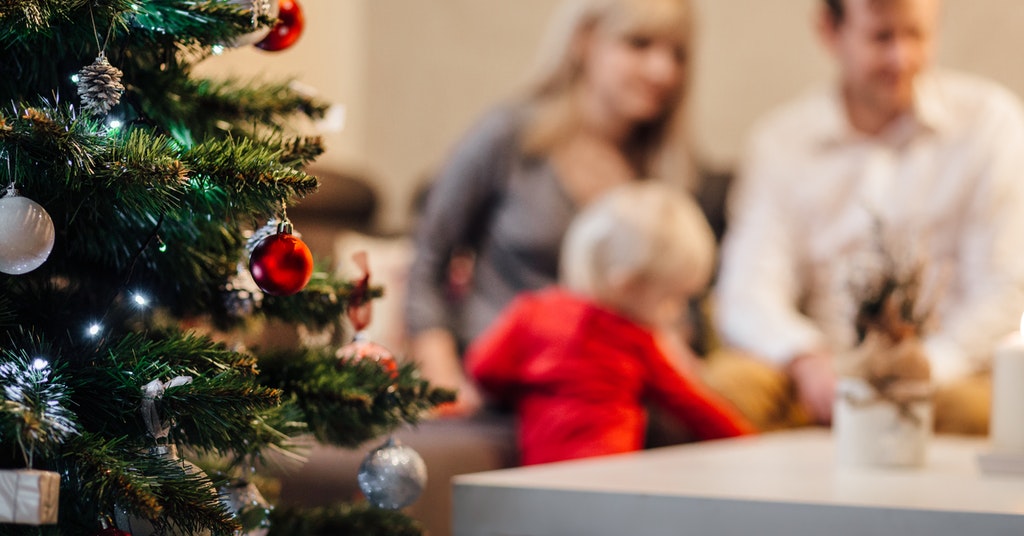 Brits worry they will get robbed during holidays. Source: pexels.com

Тhe survey has found that around 8 million Brits are worried about losing their possessions as a result of theft.

When asked to choose their most prized possession from a list in the survey, there was much variety in the responses received. The most popular prized possession – named by almost one in ten – was a photo album, with wedding or engagement rings (8%) closely following behind.

Also, more than a fifth keep their cherished item in a drawer or filing cabinet and almost one in 10 (8%) keep their special belonging in the garage, loft, and even in the shed. A small percentage of Brits admitted that they keep their most treasured item under the bed (2%) or in a shoebox (2%). At the same time, 38% of people say they only use their most prized possession once every six months or less.