Both companies are also looking to cover future international markets together 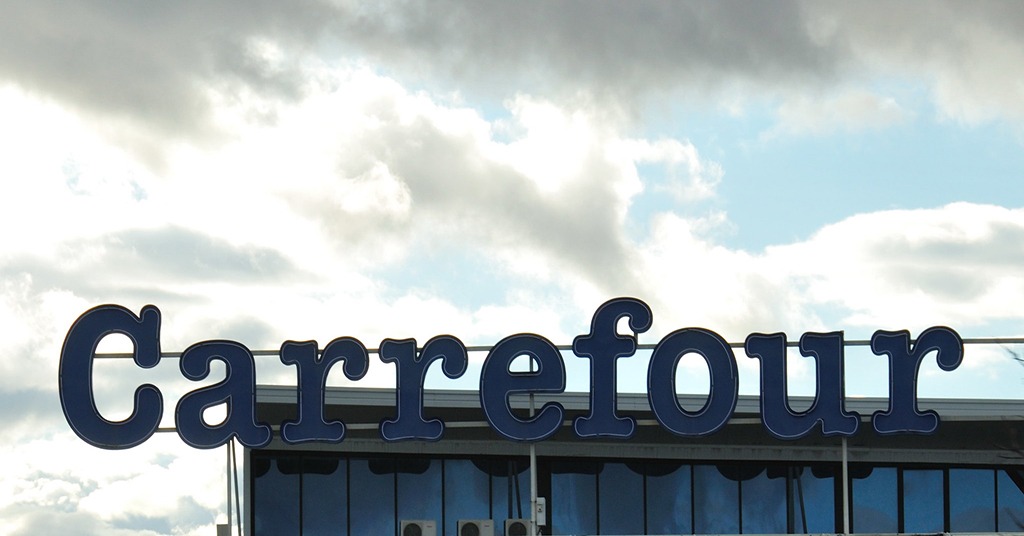 Carrefour has announced a partnership with online grocery marketplace Everli to deliver in their home country France, according to Ecommerce News.

The companies previously launched partnerships in Italy and Poland.

Everli is an Italy-based online grocery marketplace. According to the press release, the company is growing fast and is already a delivery partner for large supermarket brands like Lidl and Kaufland. Customers can order for same-day delivery on the platform with their supermarket of choice.

French customers will have access to 20.000 products, the companies say, including fresh food departments like the bakery, butchers and cheeses. Besides, shoppers can receive items same-day within a one-hour time slot of their choice.

Carrefour already delivers same-day with its in-house service in Lyon and Paris. And with Everli’s delivery network, the supermarket group will be able to ship across the country. The online marketplace already operates in ten French cities such as Nice, Toulouse, Bordeaux, Grenoble, Rennes and their neighboring suburbs.

Everli plans on expanding to more French cities in 2022. The collaboration will also provide Everli access to Carrefour’s technology, like Carrefour Links, with extended possibilities for personalized marketing.

As a favourite among French consumers, partnering with Carrefour means we can bring customers more of what they love as we expand across France, including larger baskets for families who want to do the full weekly shop
Frederico Sargenti, CEO of Everli

We’ve reported that Amazon customers in UK can now pay later for their orders.