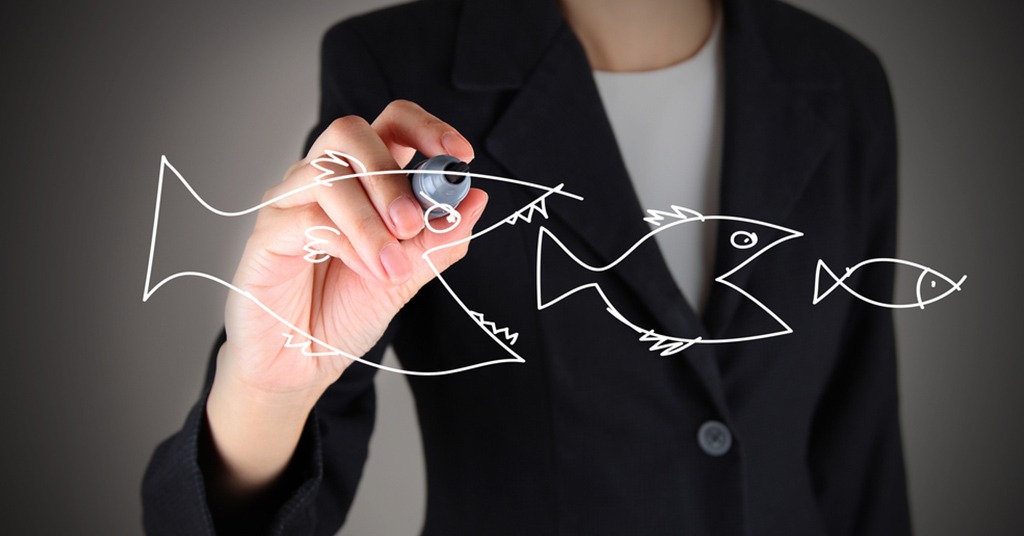 Etsy, the global marketplace for handmade and vintage items, has acquired Reverb. This is a six-year-old company that enables people to buy and sell new, used, and vintage music gear. According to Ecommerce News, the deal is for about 246 million euros in cash.

Reverb says it will continue to operate as a standalone marketplace after the deal is done. The company’s seller base spans many countries, including the same key markets as Etsy’s, such as the United Kingdom, France and Germany.

Etsy thinks it could help Reverb with improving its search and discovery, making selling and buying easier and building a global brand and user community.

David Kalt, the founder and CEO of Reverb, said he’s excited to continue growing the marketplace, team, and community as part of Etsy and that they have always found inspiration in Etsy.

In fact, the company gave me the confidence to launch Reverb when I saw the need for a musician’s marketplace in 2013
David Kalt, the founder and CEO of Reverb