The company reached this milestone for the first time 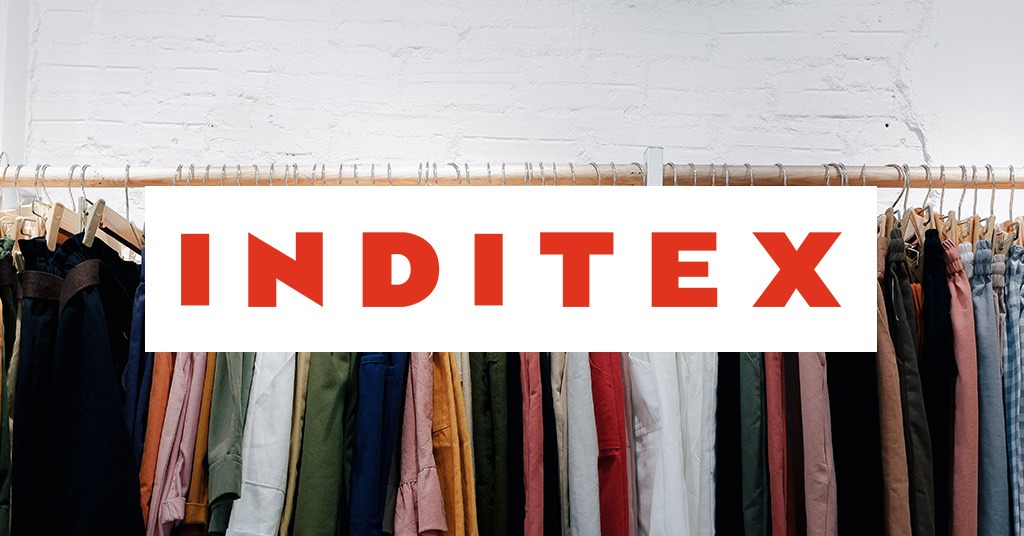 According to Ecommerce News, Inditex, a major clothing company from Spain, processed one million orders in one day for the first time.

The pandemic negatively affected Inditex’physical stores such as Zara, Pull & Bear, and Bershka, but overall, the company already returned to profitability in the second quarter of this year.

Inditex says the Q3 continues to see a progressive return to normality, with online sales growing sharply and store sales gradually recovering. The company’s turnover reached 8 billion euros and the decline for the first half of this year was -37%. In the Q2, the fall in sales slowed down to -31%.

The company’s growth in online sales remained very high, with a 74% growth year-on-year in the first six months of 2020. The company even received 1 million orders in a day for the very first time.