Home > Retail > H&M is facing a boycott in China

H&M is facing a boycott in China

H&M products are now unavailable from sites such as JD.com and Alibaba 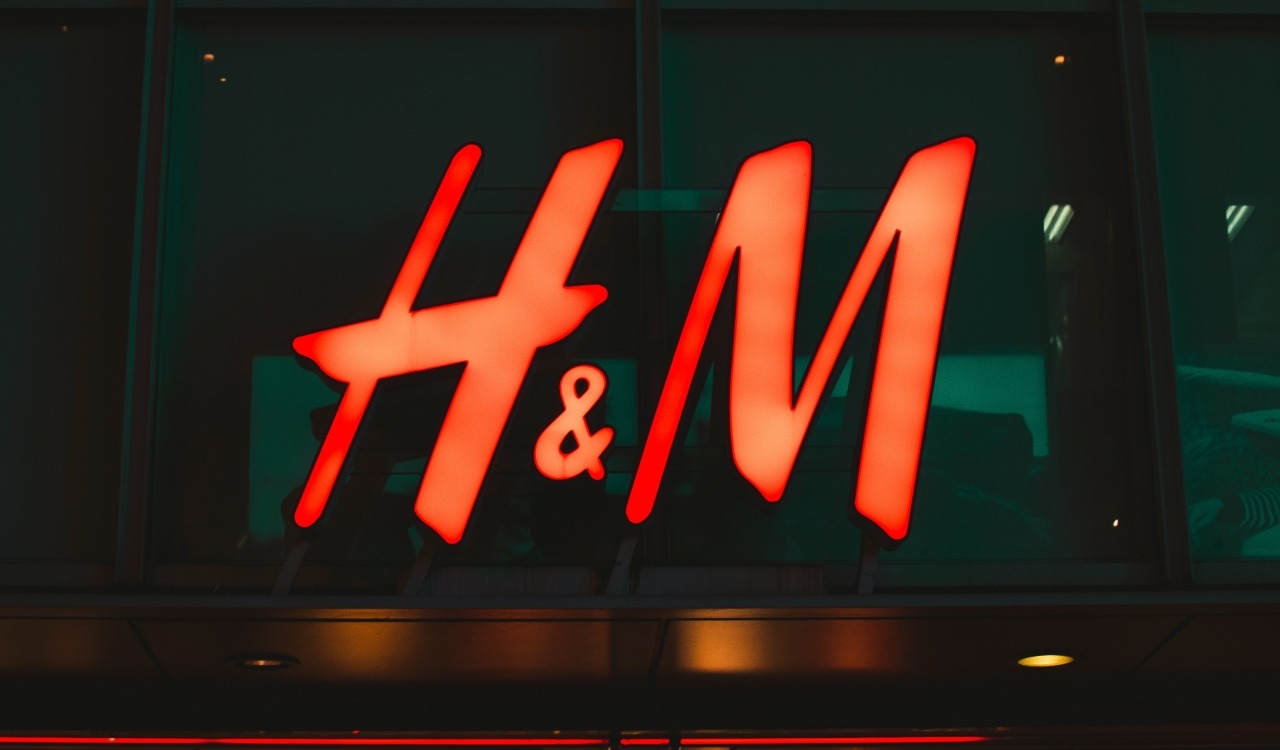 H&M is facing a boycott in China. Source: unsplash.com

The Chinese government’s pressure on H&M has forced the company to retreat from the digital space in China.

This comes as a result of the dispute due to China’s measures in the Xinjiang area. The Swedish company’s resolution to cease the purchase of cotton from the Xinjiang region has caused the boycott call against the company. The cut-off is led by the Chinese media.

Muslim minorities as well as over 1 million Uyghur members have been placed in detainment campgrounds. Although the Chinese government has rejected these allegations, officials manning the Xinjiang regions have been indicted for forcing birth control and labor on the Uyghurs. The government claims that these camps have been set up to prevent Islamic extremism and foster economic growth.

The country’s media has also criticized H&M and other firms for gaining from the country while still opposing it, an accusation that saw Chinese firms alienate themselves from H&M.

Often, foreign companies are punished due to actions undertaken by their countries’ authorities. In some instances, the Communist Party can even coerce enterprises to undertake their positions in Taiwan and Tibet as well as other delicate regions. Most firms are forced to operate as per the requirements seeing that China is the fastest and biggest-growing market.

We’ve reported that Zalando expands its Connected Retail solution to another country.