Over 5,000 consumers and 500 retail executives across North America, Europe, and Asia have been surveyed 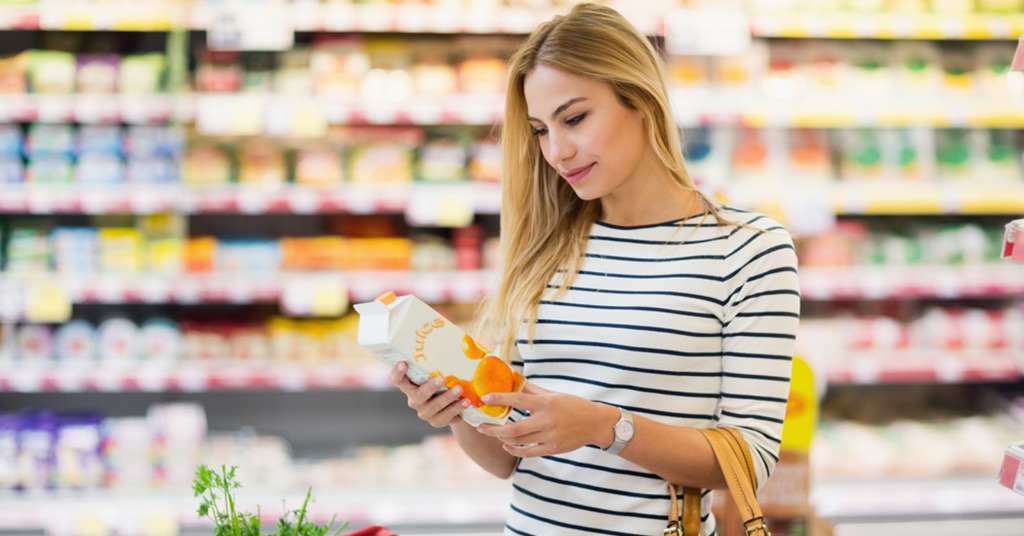 According to Capgemini Research Institute, 59% of consumers, who have previously visited stores with automation, would like to shift their in-store purchases from a non-automation technologies retailer to one that offers them.

Research reveals that automation plays a key role in bringing customers previously reliant on e-commerce back into stores. Customers believe automation can eliminate the problem of long checkout queues (66%), difficulty in locating products (60%), and products being out of stock (56%).

Automation is an important part of how we respond to changing customer needs. Previously, our stores closed at 11 pm and couldn’t serve people returning home late at night, often looking for something quick to eat. So, we introduced Coop Key, an app that allows consumers to enter an unstaffed store after hours, and self-serve entirely. We’re now seeing substantial revenues between 11 pm and midnight, and improved numbers for high-margin products such as frozen pizzas. Security and age-verification are ensured by biometrics in the app that identifies every individual customer
Kristian Bjørseth, Head of Payments and IDs at Coop Norway

Along with that, 75% of retailers think automation can provide them with more sustainable and environmentally friendly solutions. For instance, 69% of the consumers said they would prefer to shop with retailers who use automation to reduce food waste. 63% of the customers revealed they’d use automation stores that reduce consumables, while 58%  those improving energy efficiency.

Research unveils that nearly 21% of stores are currently automated, expected to increase to 36% by 2022.