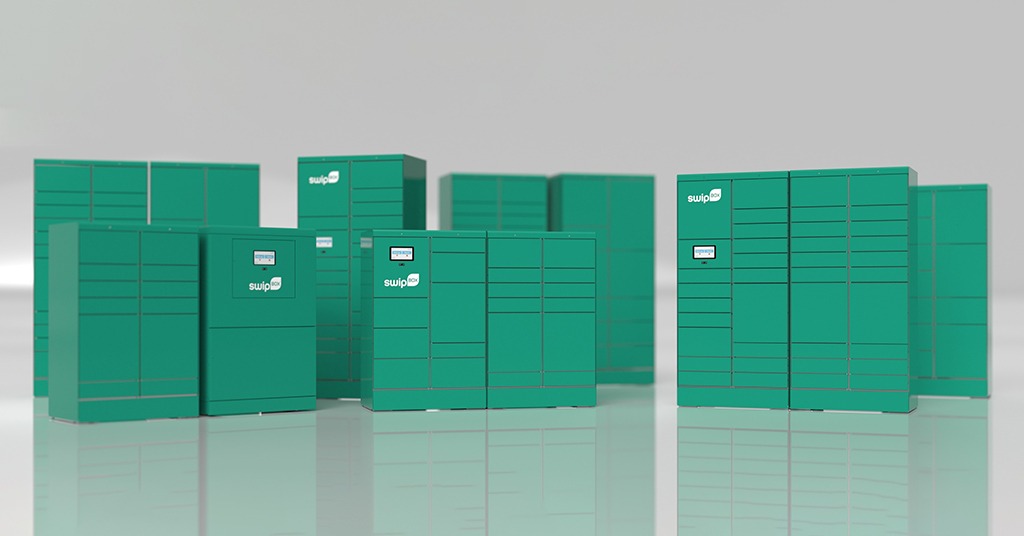 The Norwegian postal service Posten Norge will roll out parcel lockers across the nation. This follows after exploring the technology and the demand from both online retailers and consumers, Ecommerce News reports.

For the roll-out of its parcel locker network, Posten Norge has partnered with SwipBox. The lockers in Norway will be branded “Pakkeboks” (which means “parcel locker” in Norwegian). They can be operated through a mobile app, which communicates with the locker through Bluetooth. The lockers are battery operated and can easily be installed, as they don’t need any external power source or Internet connection.

Back in January, Posten Norge started a pilot project in Oslo with 100 parcel lockers across the city. That test was meant to provide insight for the further rollout of a new parcel locker network in Norway.

Now, the rollout is near and it’s not the first Scandinavian market for SwipBox to be present. Its solution has also been rolled out in Denmark, and is currently being piloted in other parts of Europe. With an upcoming test in Stockholm after the summer, SwipBox will be present in all of Scandinavia.