The companies showed a profit growth of 69% 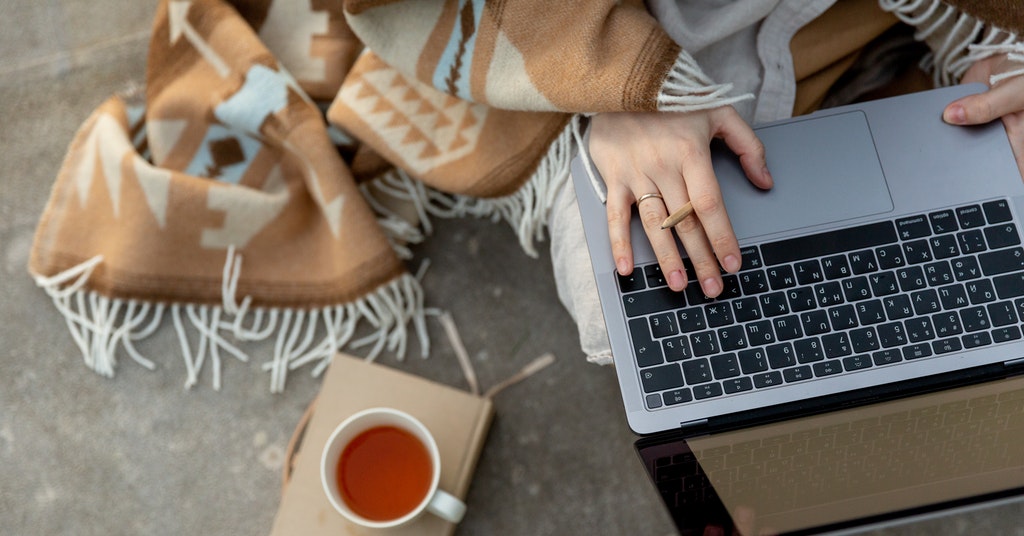 According to Ecommerce News, the number of e-commerce companies in Ukraine has increased by 14% since the beginning of 2019.

Over the same period, the average income of domestic online sellers has grown 1.5 times, the report has found.

Especially, e-commerce companies located in the cities of Dnipro and Kyiv have shown some significant growth in average income, 72% and 70%, respectively.

And over 30% of all profits from sales on global marketplaces go to the accounts of e-commerce companies located in the capital of Ukraine, Kyiv.

This is shown in a Payoneer report, which conducted a study about e-commerce in Ukraine. It found that there are now 14% more online retailers in this Eastern European country than at the beginning of 2019. And during the same amount of time, the overall profit growth of online retailers in Ukraine grew 69%.

This study has unveiled that 537% of the total profits of e-commerce companies in Ukraine come from 5 cities across the country. These cities had the highest average income of e-commerce during Q1 2021: Odesa, Kyiv, Dnipro, Lviv, and Kharkiv, with online sellers from Odesa generating an average income that was 16% higher than in Kyiv.

What is more, at the beginning of this year Ukraine had the largest number of regular e-commerce users in years. While in Q3 2020, 33% of Internet users shopped online, that share has now increased to 42%.

This means that in total, there are about 11 million people in Ukraine who shop online. The most popular product categories online are clothing, household appliances, and cosmetics.

We’ve reported that the first retailer in Argentina takes up blockchain technology.