Home > Retail > The shopping of the future: 8 unmanned stores

The shopping of the future: 8 unmanned stores

The new format of shopping: technology instead of personnel, and mobile wallets instead of a cash register 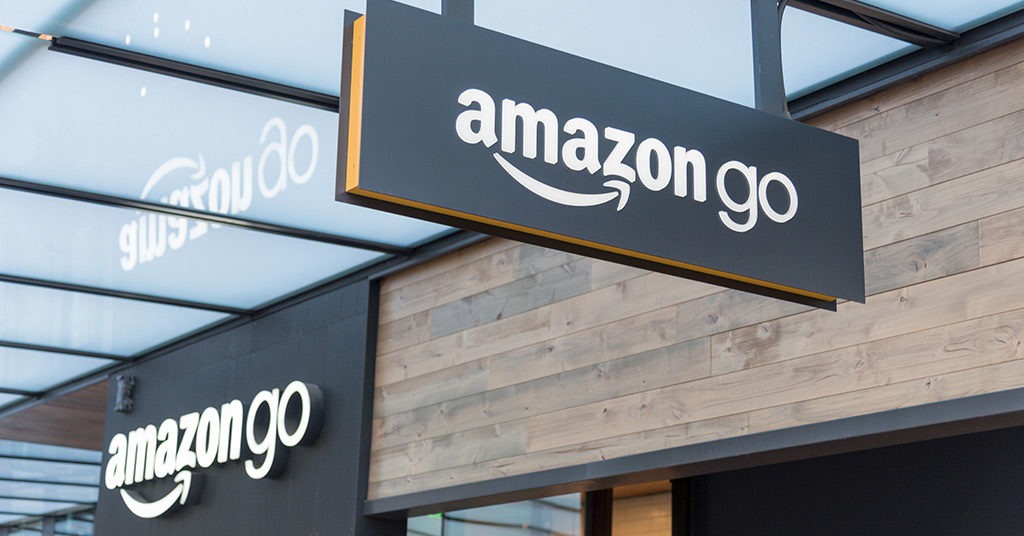 The shopping of the future: 8 unmanned stores. Source: shutterstock.com

Online shopping is no longer the most modern way to buy or sell something. Retailers try to outdo each other, competing for customers and inventing more and more different retail formats that will meet the demands of today’s sophisticated user.

PaySpace Magazine has made a list of stores which offer a whole new shopping experience for their customers.

One of the first unstaffed convenience stores was opened in 2016 in Viken, Sweden. This store was launched at the initiative of a local IT expert. This guy developed a mobile app that completely replaced human labor. The inventor said having personnel 24/7 was too expensive and he saw an excellent opportunity to use technology to solve this problem.

The unstaffed convenience store is open 24 hours a day, 365 days a year. A customer has to enter the app and log in to get inside the store. If a customer decides to buy a specific item they need to scan it.

For security, the store has surveillance cameras, and new members undergo a credit check.

Amazon launched its unique unmanned store in Seattle in December 2016. Initially, this shop was launched only for Amazon employees, but in 2017 it was opened to the general public.

You will not see cashiers or checkout stations in this store. A customer has to scan a QR code at the entrance using the special smartphone app. In doing so, a customer can take products off the shelves. Amazon will identify an item the customer has taken using computer vision and deep structured learning. Then the system will take payment straight from the customer’s Amazon account.

According to the survey, 8 out of 10 Americans (84% to be precise) would prefer fully-automated Amazon Go to bricks-and-mortar stores.

Wheelys launched a 24-hour store run entirely by technology in 2017 in Shanghai. In addition to a self-service system, the retail outlet on wheels offers goods in a place convenient to a customer. The unmanned kiosk is able to move down the street autonomously using AI and computer vision.

This store looks like a bus with big windows. You must scan a QR code (which is affixed to a door). A virtual holographic assistant navigates a customer.

If a buyer decided to buy an item they must scan it. The system takes the money directly from a customer’s credit or debit card linked to a mobile wallet.

Customers who want to enter the store must scan the QR code (located at the door) through a WeChat (it’s obligatory to have a WeChat account).

The purchasing system is quite similar to those of the previous stores. Customers scan items and pay for them with WeChat or AliPay.

The special system also monitors whether customers have taken items they didn’t pay for.

China is one of the most highly developed countries, and not only startups can launch groundbreaking stores here. In August 2017, Alibaba Group announced the launching of a huge car vending machine under the Tmall brand.

A customer can choose the model they like and place an order through their smartphone. The payment system will depend on the customer’s rating in the Sesame Credit system. People get points on the basis of their activity. A user who has accumulated more than 750 points can make the first contribution of 10%. The remainder can be paid by monthly payments with Alipay.

The purchasing system is going to be quite standard (for this kind of store): a customer will have to scan the special QR code to enter the shop then scan their items. The goods will be added to the mobile app’s virtual shopping cart. The customer checks his shopping list and then pays for items online.

JD.com has been running a beta version of the store for employees at its Beijing headquarters since October, but the Yantai opening marks the first commercial version.

Special cameras in the ceiling can recognize clients gestures. Moreover, it’s possible to make heat maps to track the flow of customers and detect their preferences.

The facial recognition system will make it possible to show customers personal adverts and discount lists, based on customers’ habits and demographic characteristics.

The company has also announced its plans to launch a self-driving car system for package delivery. The driverless vehicles are intended to move on predetermined routes.

The purchasing procedure is standard for such kind of store – the customer downloads a designated app and scans QR codes and items.

What makes this unmanned store different from the others? Customers can buy goods from different countries, such as China, Japan, South Korea, Malaysia, Taiwan, and others.

In general, all these unmanned shopping concepts are alike – there is no checkout or sales consultant, the purchasing process takes place via technology and self-service. American Nordstrom has crafted an entirely new concept. The company presented a retail outlet called Nordstrom Local in early October in a new format — there are no items. But, the store does offer customers personal stylists, tailoring services, and manicure appointments. Nordstrom Local will also serve wine, beer, espresso drinks, and cold-pressed juices.