Home > STOP RUSSIA! > 14th day of Russia-Ukraine war: what are the Russian losses in UA so far?

14th day of Russia-Ukraine war: what are the Russian losses in UA so far?

All the data are being updated 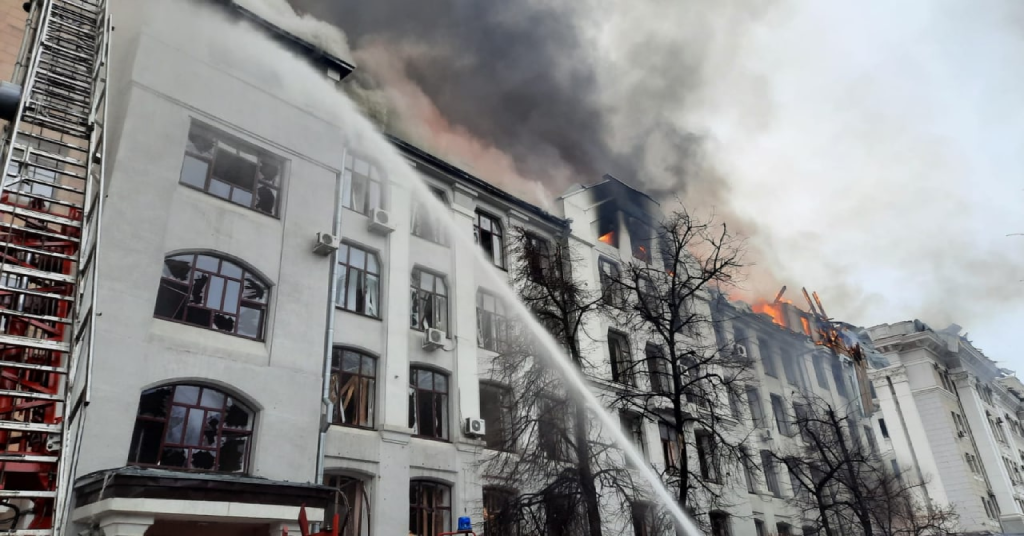 It’s been 2 weeks since Russia has started its full-scale invasion of Ukraine.

The Ministry of Defense of Ukraine has provided the following data on the losses of Russian invaders.

The total estimated losses of the Russian army for today:

Within these 2 weeks, Russia has destroyed dozens of cities, towns, and villages. Civilians are being shot in their cars, children are being killed in airstrikes and under debris. Millions of refugees are fleeing to the neighboring countries.

Any war turns into a humanitarian catastrophe – Mariupol, Irpin, Bucha and other cities are now blocked by Russian forces. People have no access to electricity, water, food, and heating. 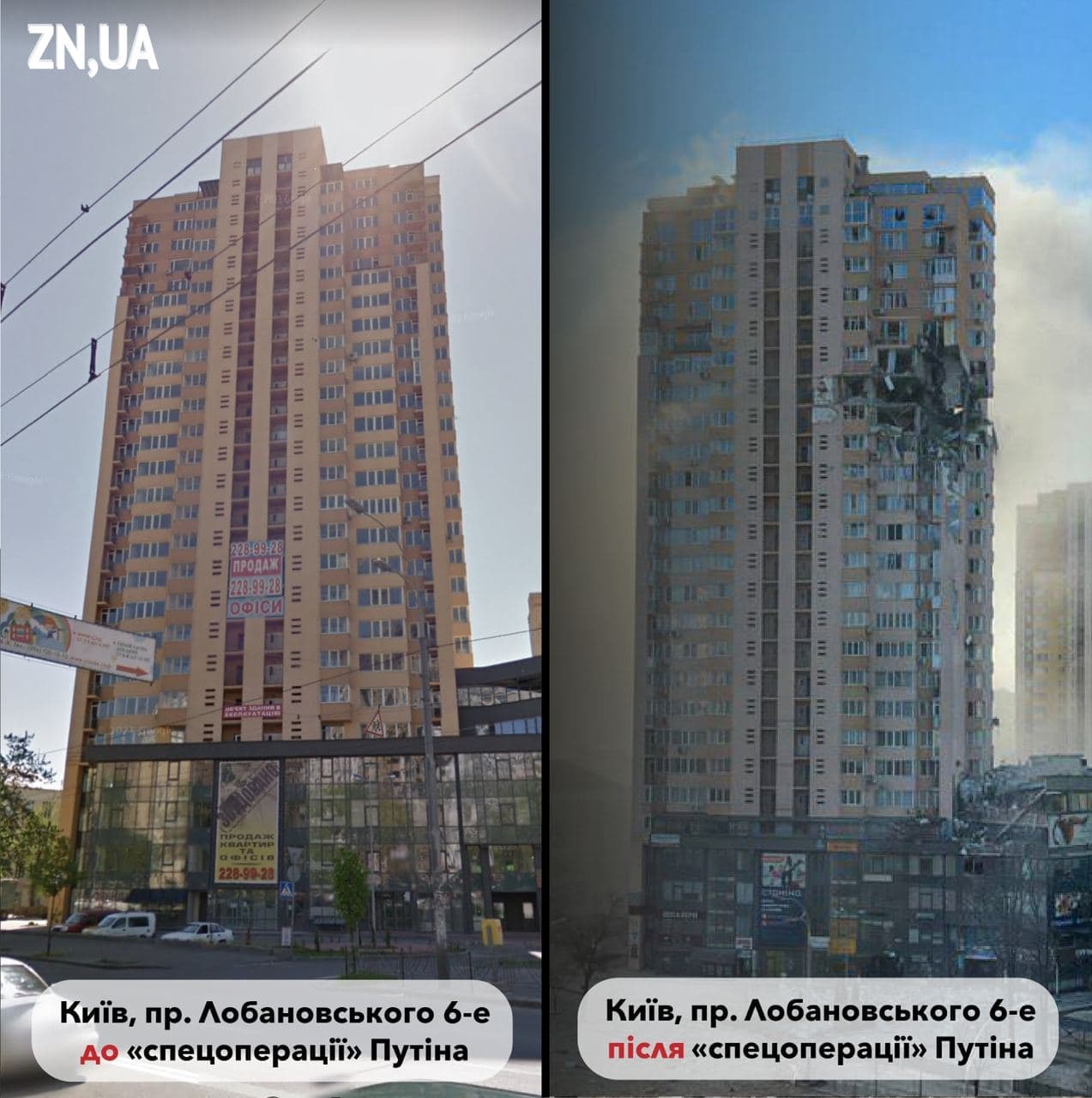 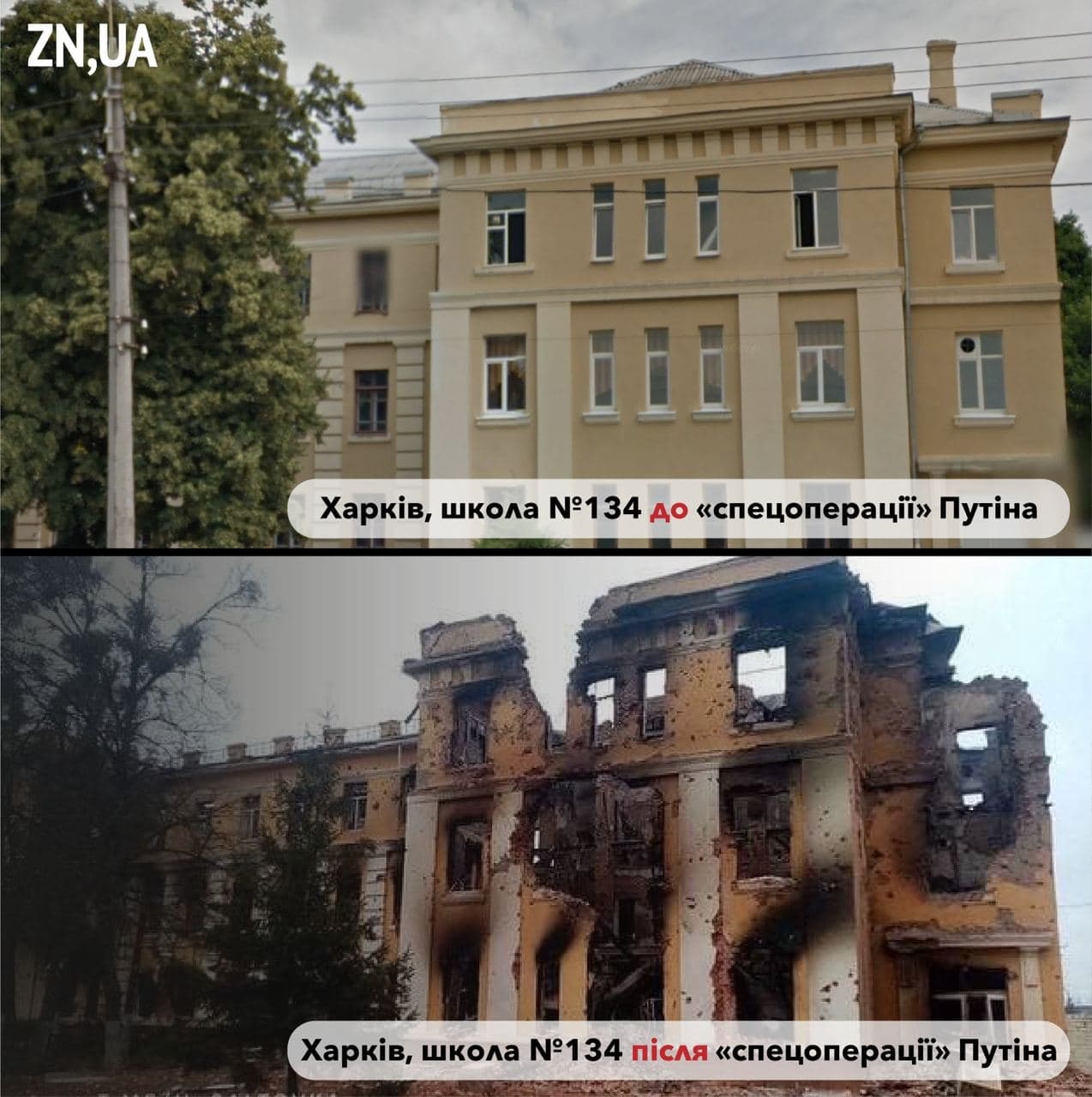 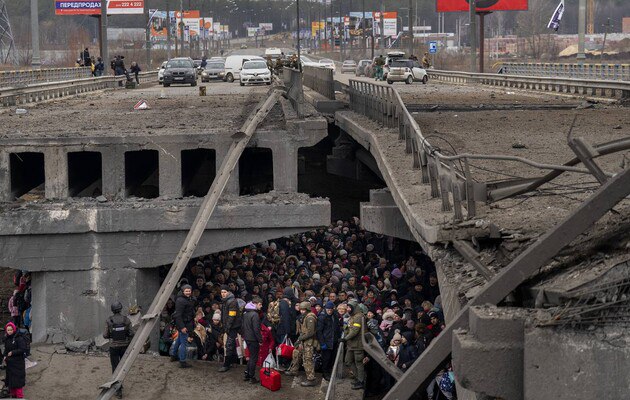 Evacuation efforts amid ceasefire. Civilians are hiding under the blown-up bridge 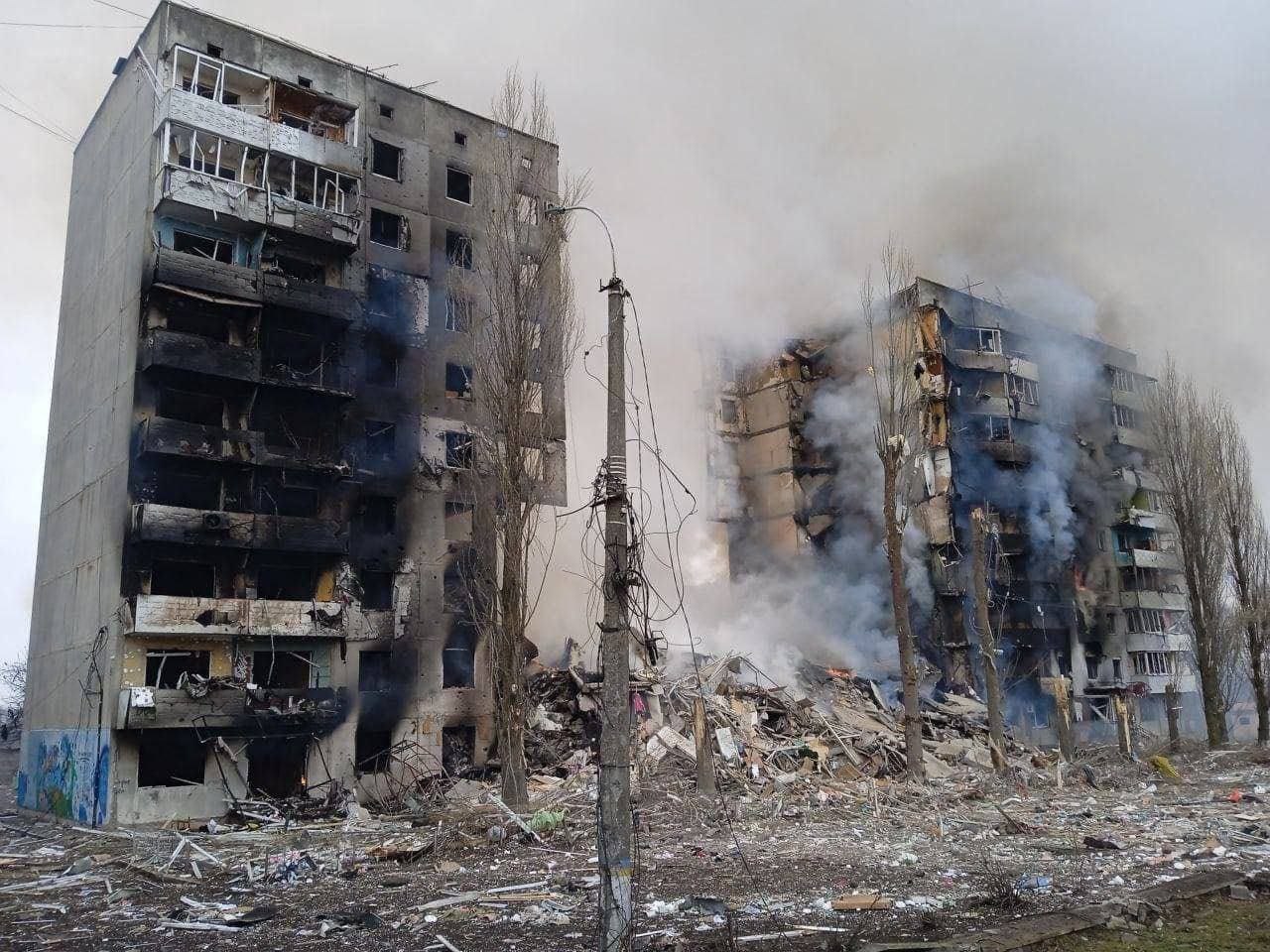 Thousands of Ukrainians lost their homes 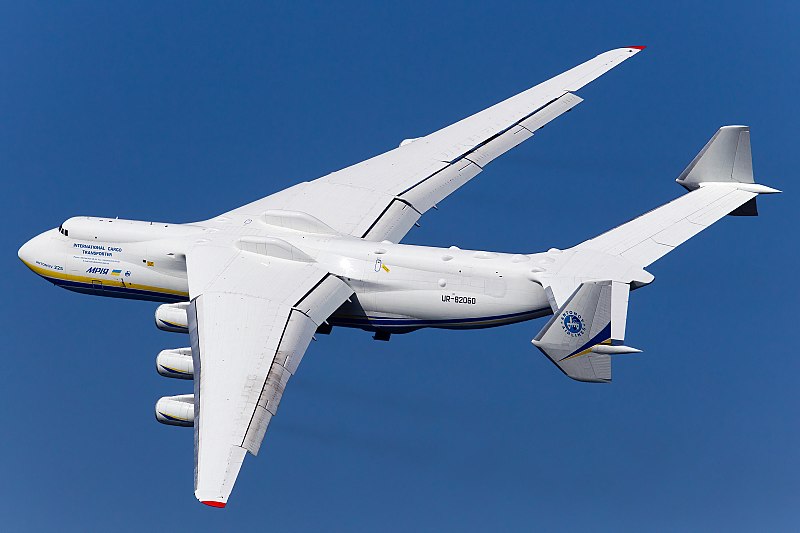 Antonov An-225 Mriya, the biggest aircraft in the world

It has been destroyed by Russian occupants 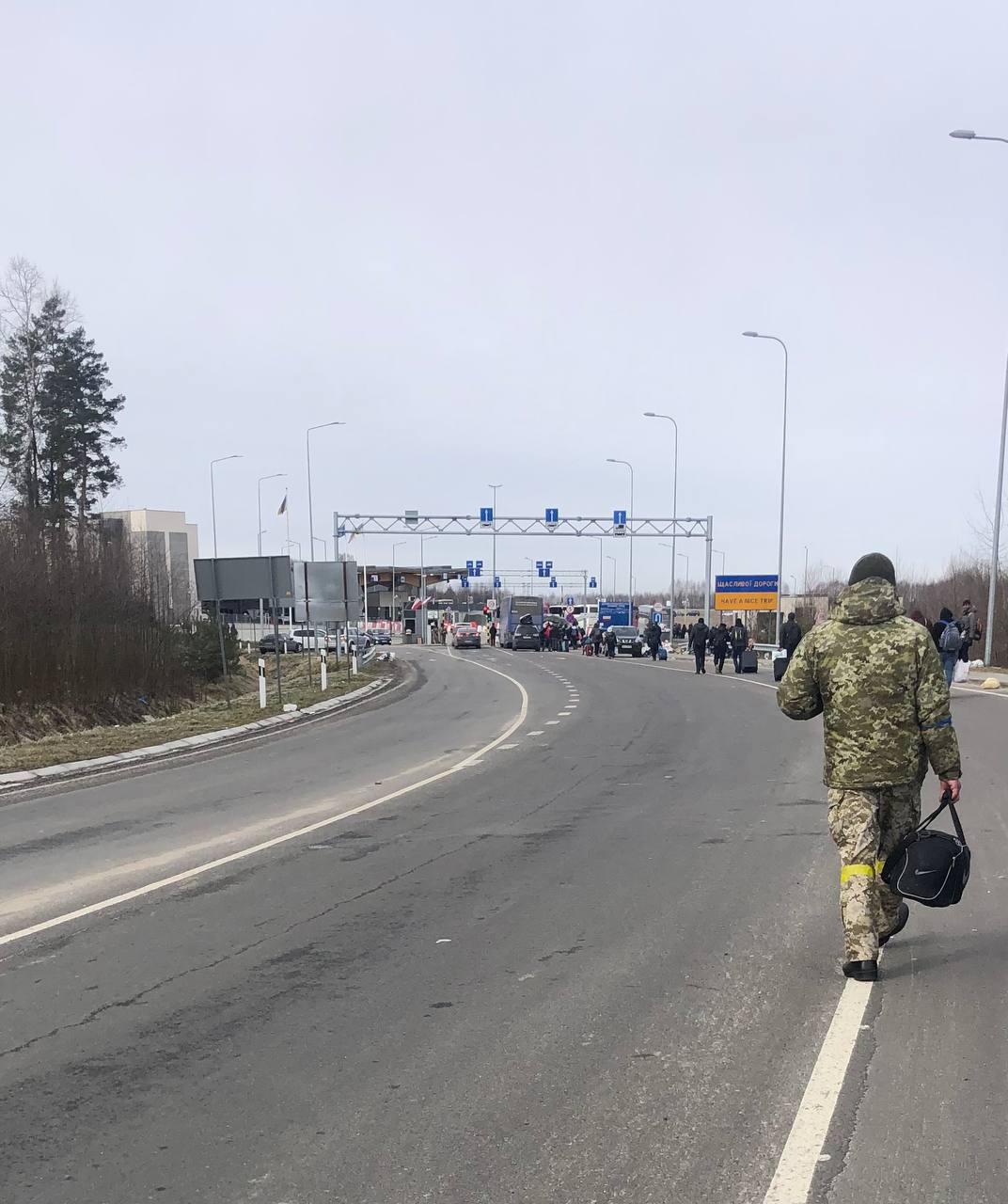 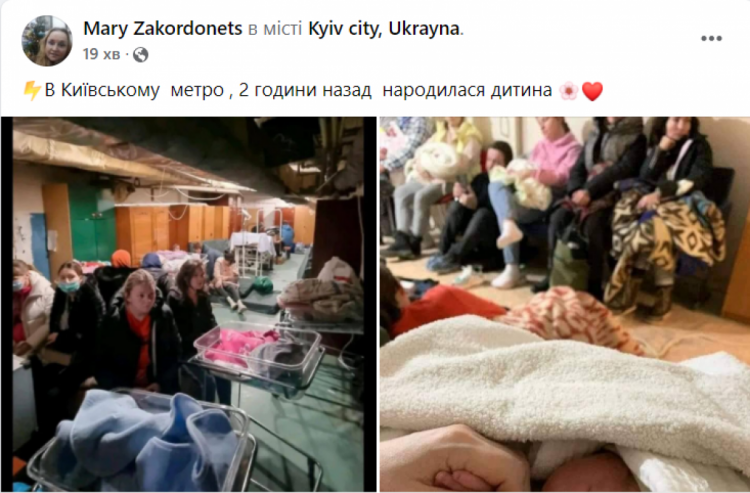 Children are being born in bomb shelters

Please follow the link to financially support Ukraine’s Armed Forces in this war.