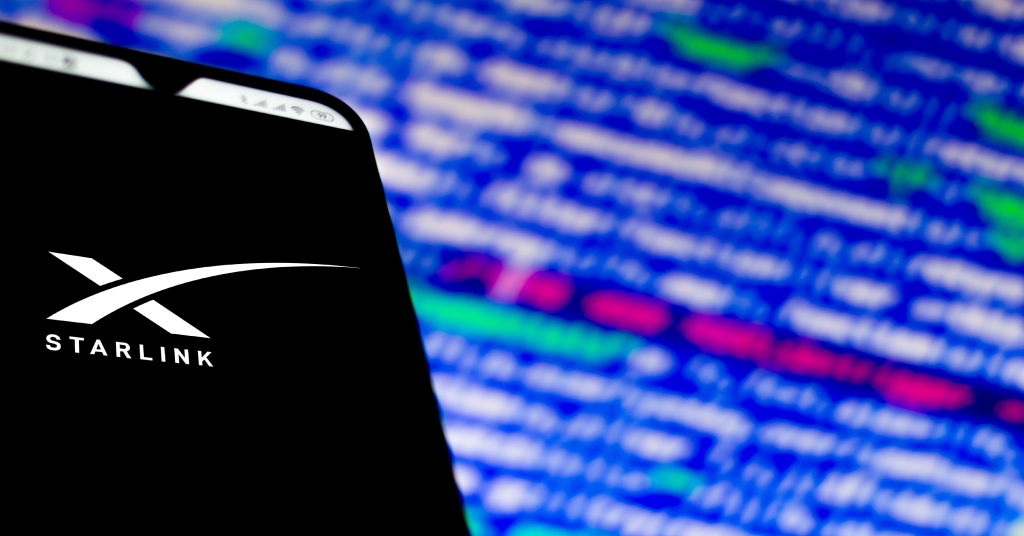 SpaceX billionaire Elon Musk says the company’s Starlink satellite broadband service is available in Ukraine, where SpaceX is sending more terminals to the country whose internet has been disrupted by a Russian invasion as per Aljazeera.

“Starlink service is active in Ukraine now. More terminals are on the way,” Musk tweeted Saturday.

He was responding to a tweet from a Ukrainian government official asking Musk to provide Starlink radio to the struggling country.

@elonmusk, while you try to colonize Mars — Russia try to occupy Ukraine! While your rockets successfully land from space — Russian rockets attack Ukrainian civil people! We ask you to provide Ukraine with Starlink stations and to address sane Russians to stand.

Internet monitors in Ukraine said on Saturday that Ukrainian internet connections were affected by the Russian intrusion, especially in the most combative areas in the South and East of the country.

Although extremely expensive to deploy, satellite technology could bring the Internet to people who live in rural or hard-to-reach areas beyond the reach of fiber optic cables and cell towers. Technology can also be a critical support when hurricanes or other natural disasters disrupt communications.