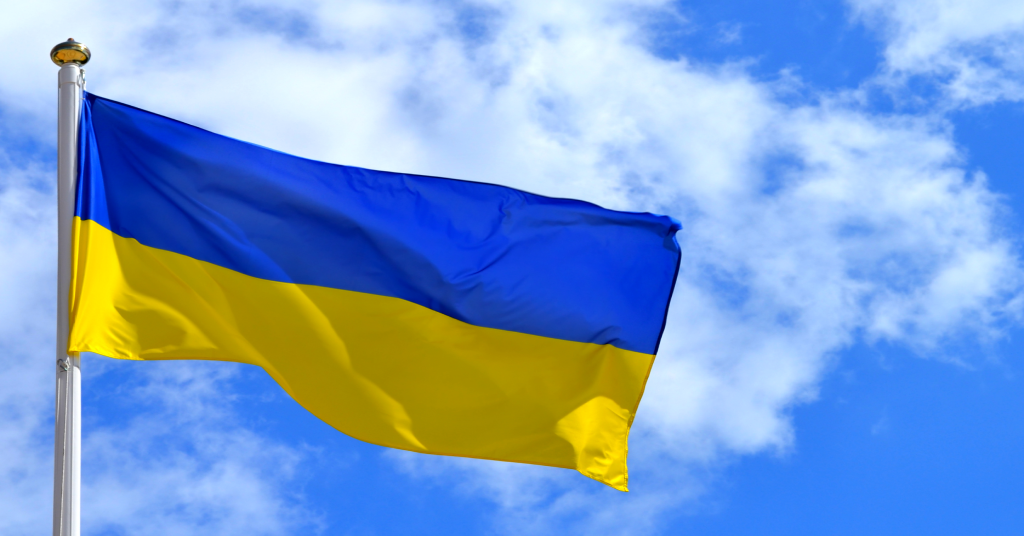 Kaya Now, a media and technology holding company focused on the cannabis industry, has revealed that its direct-to-consumer business, High There, has launched a fundraising campaign to support Global Empowerment Mission Inc.

GEM is a non-profit organization and first responder to global disasters that is currently on the ground in Poland providing relief to and relocating Ukrainian refugees.

High There stands in solidarity with Ukrainians and protestors in Russia and around the world who oppose the conflict. We're making a statement of support for Ukraine while condemning Russia's military attack on the sovereign nation: we currently have no business ties with Russia and remain adamant about not conducting any business with the country
Leo Giel, Kaya's CEO

At the conclusion of its fundraiser, High There will match donations made through its campaign, with all funds going toward GEM.

High There has verified with GEM that all donations received through High There’s campaign will go directly to GEM’s relief efforts in response to the Russia-Ukraine crisis. The campaign may be accessed here.