Home > Tech > 14 years of tweets: the history of Twitter 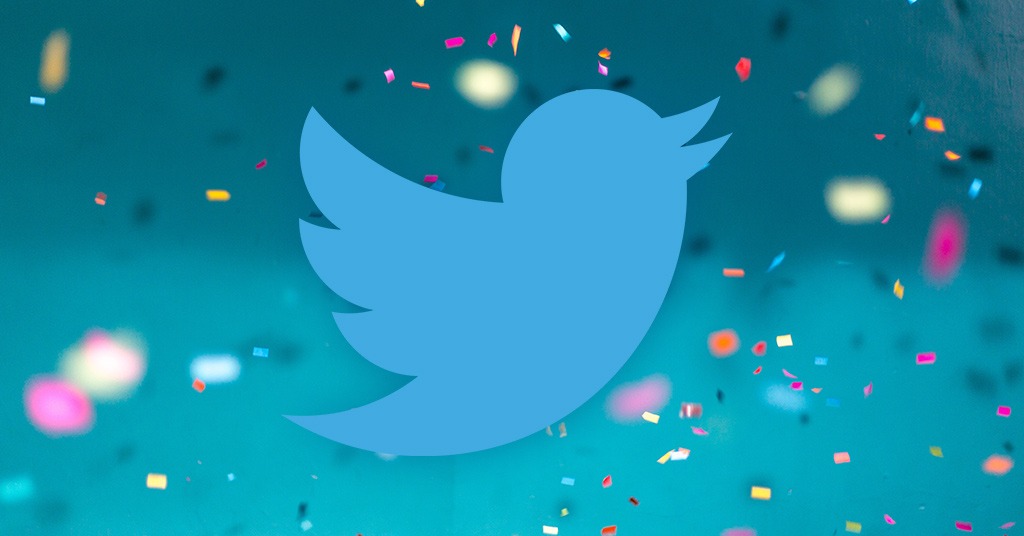 14 years of tweets: the history of Twitter. Source: unsplash.com

The saying “a little birdie told me” acquired a brand new meaning in 2006. It was March 21 when the team of founders posted their first-ever Twitter message.

The idea to combine social network power with the conciseness of SMS was fresh and very timely. Most people had already become fans of exchanging short texts via their mobile phones. Unlike conversations, texting could take place anywhere and anytime, be it a work meeting, educational lecture, or your baby’s naptime.

The Twitter name suited the new service just perfectly. It meant both rapid talks about idle and trivial matters and a bird call. The word also had a connotation of excitement and high-pitch sounds. All those meanings covered the main creators’ idea. The network allowed users to share everything they found interesting, outrageous, funny, or noteworthy immediately. Naturally, the tweets would range from mundane admiration of tasty food to shocking messages of observed tragedies. Due to the shortness of Twitter messages, they might not reveal details, but they surely conveyed genuine emotions and the feeling of a moment.

The symbol of tweeting – a little blue bird – has changed its appearance over time. Its current flying position and the beak pointed toward the sky is “the ultimate representation of freedom, hope and limitless possibility”, according to Doug Bowman, the company’s former creative director. The bird always strives to get higher as well as does the social network’s management. It is no coincidence that the bird used to be called Larry. Larry Bird is the legendary basketball player of Boston Celtics. Apparently, his success inspired Twitter’s founders in their teen years. The bird’s name was a tribute to Bird’s talent and a display of Twitter’s victorious ambitions.

They say brevity is the soul of wit. For Twitter, it was the secret of success

What’s so special about it

Although other social networks allow sharing long posts with video, pictures and tags, not every user wants to scroll down for hours to find vital information. In Twitter, everything is brief. The length of a message is even smaller than traditional SMS. It’s only 280 symbols. What if you get interested and wonder about more details? Use hashtags and check out what others have to say about the same event or topic. Not only does it give readers broader perspectives, but also helps avoid one-sided views about the subject. Therefore, this collection of short ideas has eventually become a viable alternative to online newspapers and broadcasting resources.

Sticking to the original idea of nonchalant talks, the most-followed people on Twitter are Hollywood stars, pop singers, sports and politics celebrities. Thus, Barack Obama leads the ratings of 2020 with his 113 million followers. The top 10 include Justin Bieber, Katy Perry, Rihanna, Taylor Swift, Cristiano Ronaldo, Lady Gaga, Ellen DeGeneres, Donald Trump, and Ariana Grande. Another popular account is YouTube despite its presence as a separate service. 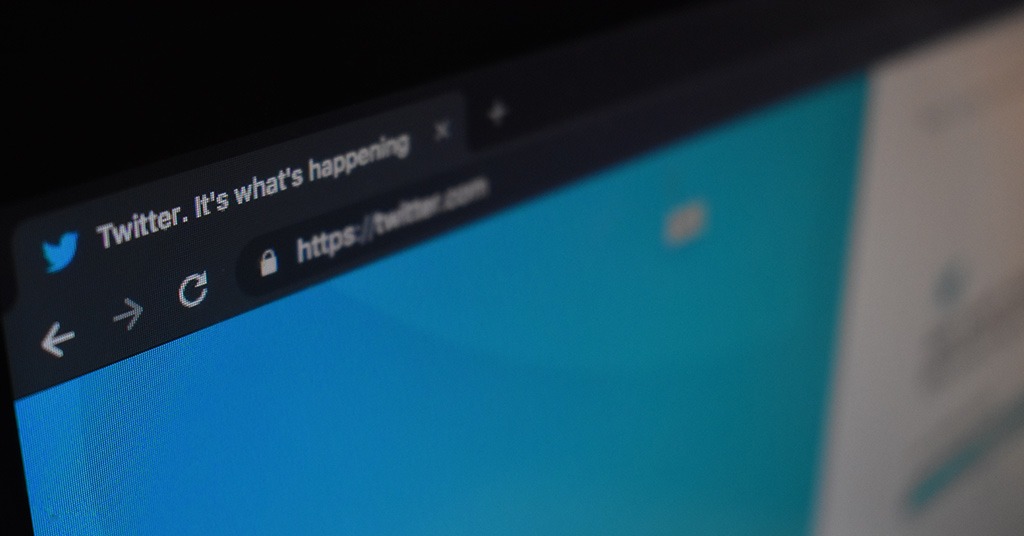 Nowadays, Twitter has become a powerful political and social platform. Presidents, ministers, deputies, senators, and official representatives of any political party express their plans, views, and attitudes to the electorate by tweets. Business owners and customers use this network to exchange feedback, complaints, answers, and solutions. Social activists use Twitter to spread the word about flash mobs, meetings, new initiatives, etc. Some powerful hashtags like #MeToo attain a global character, virally crossing over to other social networks. Moreover, movements like #MeToo illustrate the scope of a problem much quicker and deeper than public surveys. In criminal or political investigations, such tweets help in gathering evidence and finding witnesses. Twitter also often becomes the means for the exposure of corruption, fraud, or unethical behavior of public figures and organizations.

Some Twitter messages are literally extraterrestrial, being posted by NASA astronauts from international space stations

The NASA Socials program starting in 2009, initially known as NASA Tweetups. Basically, active Twitter followers of the NASA official page received the opportunity to visit NASA facilities and find out about new developments in space exploration. The initiative later spread to many other social networks. Such measures are used to raise public awareness and give global coverage to NASA activities. This is especially promoted by celebrity participants who have millions of followers.

The nature of Twitter is still more a news network than a social network. Statistics from 2014 show that around 40% of the users have never tweeted a single message. However, this data significantly differs from Twitter’s own statistics of active users. Presumably, many account owners log in just to read the news or retweet someone’s statuses. Another assumption is that many Twitter accounts are fake, used only to raise the popularity of some prominent figures. However, the usage of “Twitter-bots” to retweet some information only proves the significance of the network in cyberspace. Naturally, the art of meaningful short messages is not for everyone. However, adding the pictures and videos directly to the tweets greatly increased the number of users. The number of daily tweets has grown from the initial thousands to hundreds of millions over these 14 years.

Nevertheless, its popularity has never brought the company owners any significant wealth

Despite the acquisition of many subsidiaries and millions of users, Twitter has been an unprofitable business since the beginning. Twitter’s annual net income for 2017 was $-0.108B. Only in 2018, did the shareholders started to see a ray of light when revenues grew. The net income for 2018 was $1.206B. It was the first time in the company’s history when the numbers didn’t show financial losses. Twitter’s net income for 2019 was $1.466B, a 21.57% increase from 2018. Still, the network finds it difficult to compete with giant social networks since the lack of advertising chances. All tweets are public and you don’t actually have to sign up to read them. Therefore, it makes no sense for most brands to advertise their products or services there.

Nevertheless, unprofitability doesn’t diminish Twitter’s role in everyday life. Just remember the scandals around the 2016 presidential campaign in the USA. Experts revealed that public discussions were strongly ignited by a foreign party, aka Russian trolls. Their statements, often fake, were actively retweeted to influence public opinions on the candidates. The network that has enough potential to change the pace of democracies and is attractive for international political manipulation surely has a commercial future as well. The co-founders just need to figure out valid ways to attract investors without hindering the company’s vision. If they work on that while tightening their content policies, their army of followers will surely grow along with their revenues.