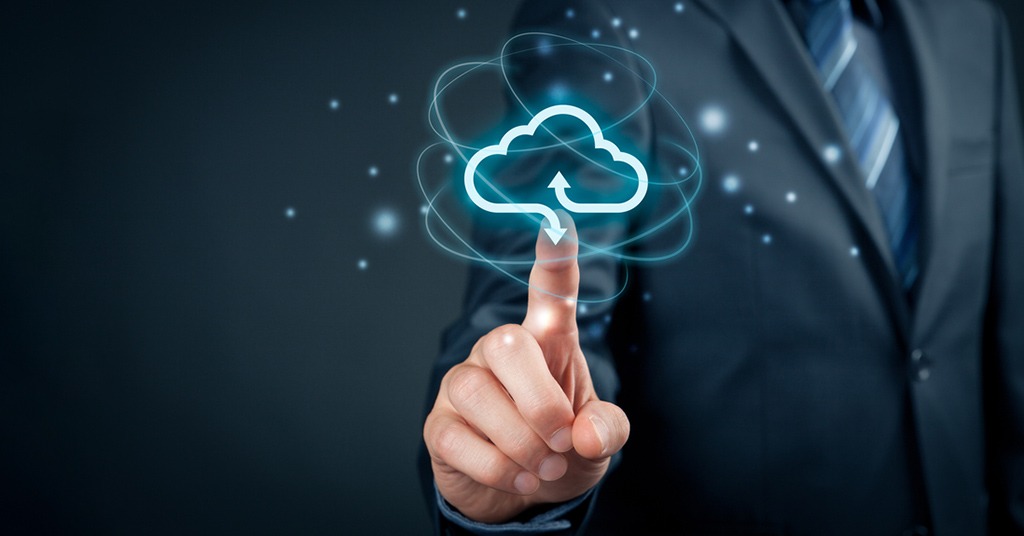 AWS Regions are composed of Availability Zones, which each comprise at least one data center and are located in separate and distinct geographic locations with enough distance to significantly reduce the risk of a single event impacting business continuity, yet near enough to provide low latency for high availability applications. Each Availability Zone has independent power, cooling, and physical security and is connected via redundant, ultra-low-latency networks.

AWS customers focused on high availability can design their applications to run in multiple Availability Zones to achieve even greater fault-tolerance.AWS infrastructure Regions meet the highest levels of security, compliance, and data protection.

SEE ALSO: What is RPA and why do businesses need it