Home > Tech > How to get flight delay or cancellation compensation: Part 2

How to get flight delay or cancellation compensation: Part 2 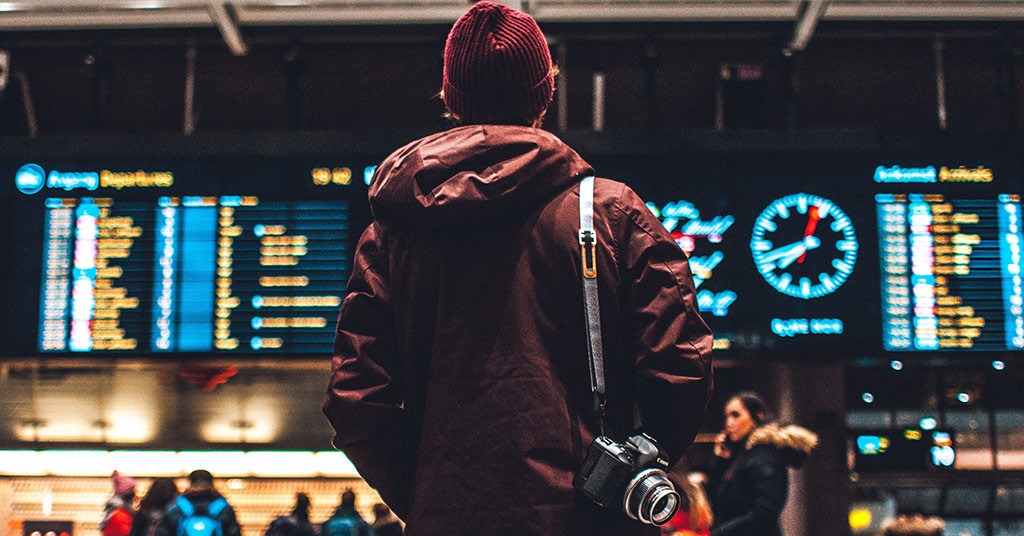 How to get flight delay or cancellation compensation: Part 2. Source: unsplash.com

In our previous article we considered what to do if you faced a flight delay, and ways to get compensation.

Today, we’ll carry on with a theme that we’ve already touched. Thus, we would like to consider which laws regulate the order of filing claims compensation and claims, and tell you what to do if your flight is cancelled.

When a flight is delayed in Europe, a passenger may adhere to the following laws:

Regulation (EC) No 261/2004 is valid on all flights within Europe, on all flights departing from Europe, as well as on flights arriving in Europe, if operated by airlines registered in the EU.

According to the Montreal Convention, an airline compensates for damages caused to a passenger as a result of a flight delay, damage to or loss of baggage. The amount of damages is calculated individually. This may be, for example, the cost of a taxi and basic necessities. For confirmation, you must attach all receipts and bills.

According to regulation 261/2004, the passenger is paid cash compensation for the time lost due to the delay. The loss of time for all passengers on a flight is calculated equally.

Note: These rules imply different types of compensation and can be claimed at the same time. Non-pecuniary damage is not indemnified. 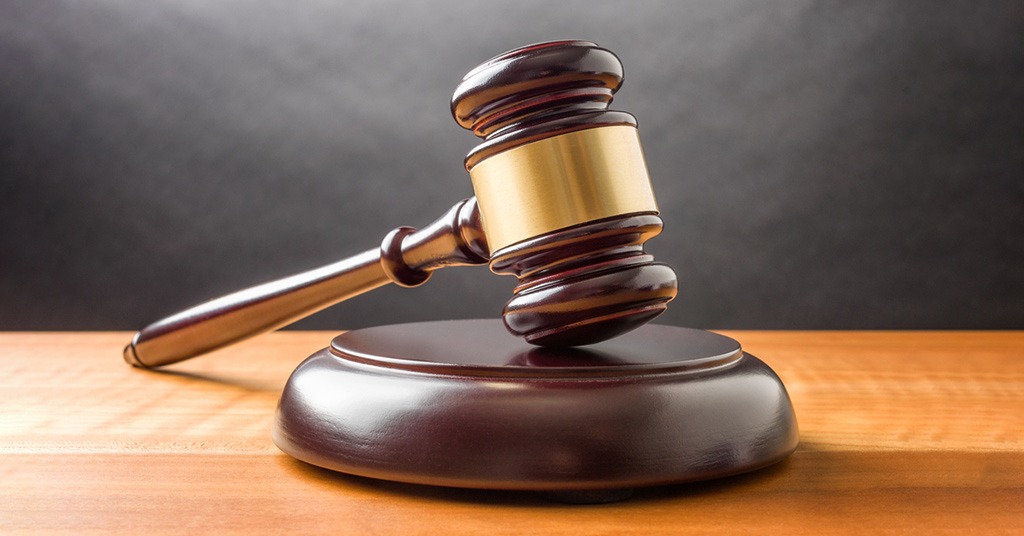 These rules imply different types of compensation and can be claimed at the same time. Source: shutterstock.com

If a flight is delayed in Europe, a passenger may require:

Compensation is sought for a total of:

You can claim compensation under the Montreal Convention if your flight is international.

You can also opt for another flight at no extra charge if the airline offers one, wait for the departure of an initial flight, or refuse the flight and receive the full cost of the unused part of the ticket. If you have a connecting flight and the remaining part of the flight would be of no use to you, then the company has to return the money for all parts of the route, and is obliged to deliver you to the departure airport (initial point of your trip) for free.

Note: Food and drink are provided in any case, and compensation is provided only if you have not refused a flight and reached your final destination (having been no more than 3 hours late). 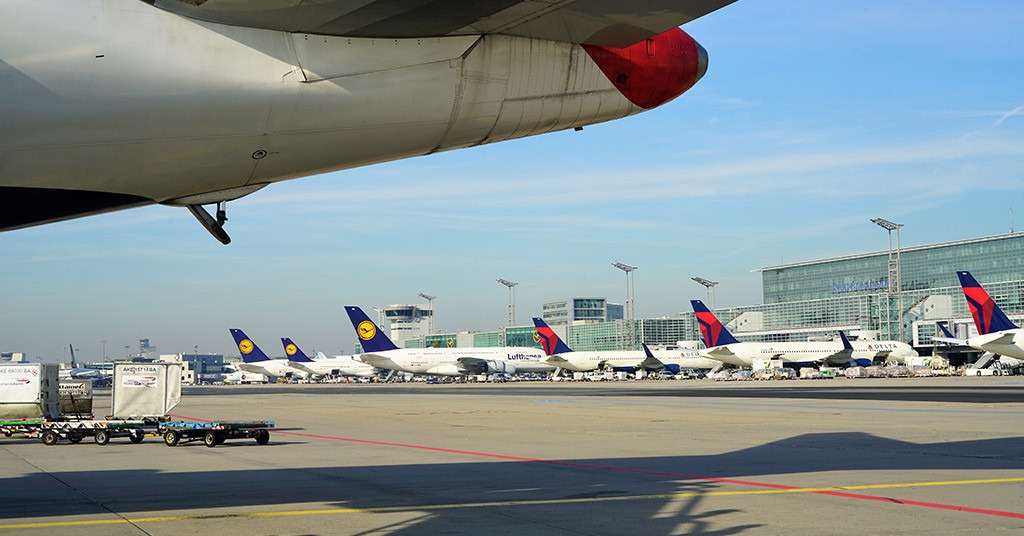 If you are warned about the cancellation of a flight less than 14 days before departure, you can count on compensation. Source: unsplash.com

If the flight is cancelled, then two weeks before departure you will receive a letter with all the details. You will be offered:

If you are warned about the cancellation of a flight less than 14 days before departure, you can count on compensation. This, of course, is not thousands of euros, but still, it will be nice to have compensation.

Which factors determine the amount of payment?

The flight cancellation sum depends on the following factors:

What to do if the flight is cancelled and you have already arrived at the airport? 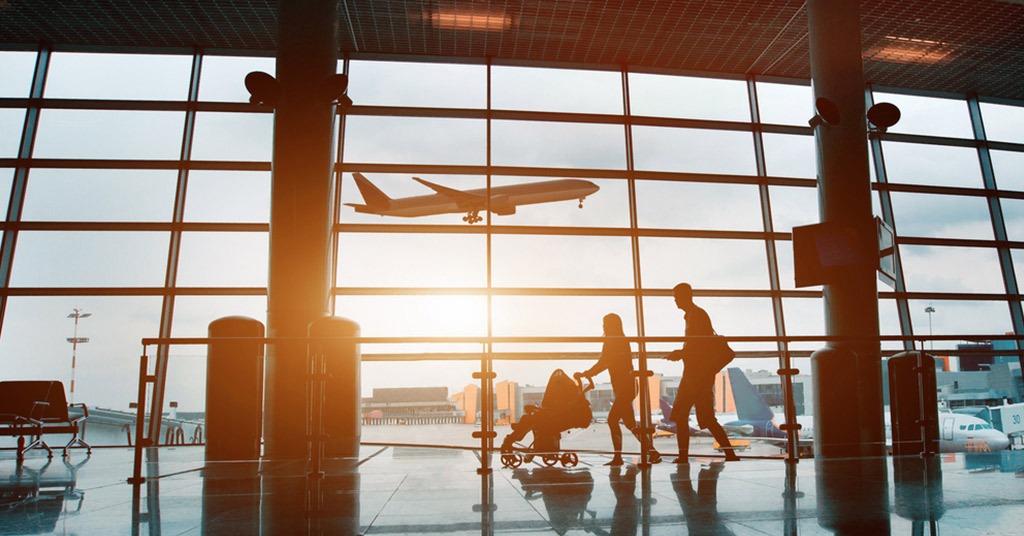 First of all, go to the information desk, airline employee, or tour operator. Source: shutterstock.com

First of all, go to the information desk, airline employee, or tour operator. They will explain why the flight is delayed/cancelled and propose an action plan. If help is not provided to you, contact the airline’s call centre/customer support service.

How to get compensation?

There is no one-size-fits-all pattern here. However, for example, the European Commission has developed a standard claim template for an airline, where you can file for compensation for cancellation, delayed flights, or denied boarding. If your English is good enough (apparently, it is so, otherwise, your reading of this article would be a big mystery to us), you can download this template from the European Commission website, fill it out, and send it to the airline. But in fact, you probably will not need this document since most airlines have online forms that allow you to file such complaints.