Home > Tech > Has COVID-19 ignited a desire for QR codes?

Has COVID-19 ignited a desire for QR codes?

New digital payment methods are increasing in popularity the world over, and the trend shows no signs of slowing. Restrictions to visiting physical stores due to COVID-19, and consumers’ concerns around virus transmission from coins and notes, explain this shift away from traditional payments and have led to increased adoption of alternative payments. One alternative that has been the subject of much recent interest is QR codes.

Quick Response (QR) codes are decoded by smartphones and converted into characters that represent different commands, meaning smartphones can open browser links displaying information or confirming payments. QR code payment acceptance can be set up quickly and easily for merchants, with a digital infrastructure that small and medium-sized businesses can use to provide completely touchless payment solutions, without the need to purchase expensive dedicated hardware like chip and PIN machines. Consumers can also be provided with a more efficient payment experience, leveraging the Apps already stored on their mobile. 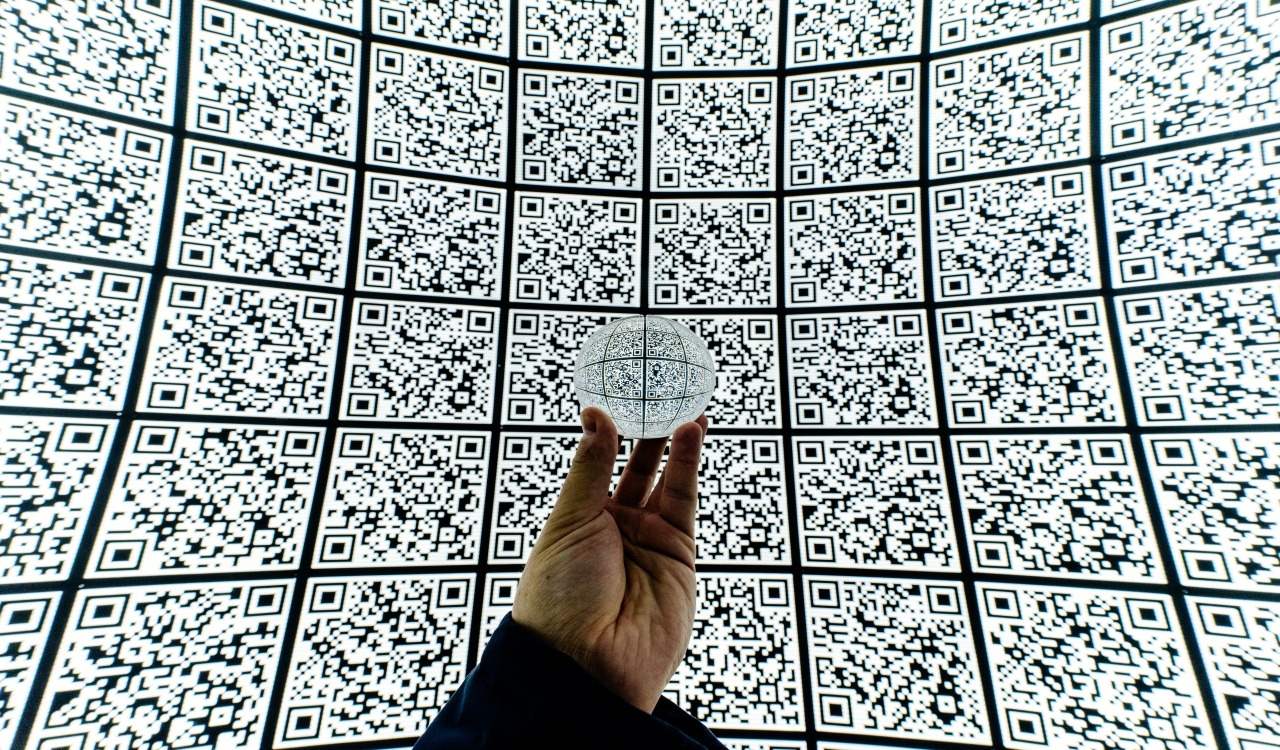 Has COVID-19 ignited a desire for QR codes?. Source: unsplash.com

QR codes were met with a mixed reception when they launched in Europe several years ago, and are only recently beginning to gain traction. In Asia however, they are already a mainstay of the payments landscape and continue to maintain momentum.

Using China as an example, since QR codes were first deployed, demand has steadily increased. Before QR codes, Chinese merchants looking for non-cash payment solutions were limited to expensive and inconvenient card machines. This all changed with significant investment from Tencent, the owner of WeChat Pay, and digital payments giant Alipay, into QR codes. When they rolled out their own solutions, mass-market adoption was achieved quickly.

Offline scan-to-pay transactions grew 15 fold over the past three years in China, reaching 9.6 trillion yuan (£1.9 trillion) in total value in the fourth quarter of 2019. WeChat saw its QR code economy increase by over a quarter in value from 2019 during the first months of 2020, despite the economy reducing over the same period. To create a more open infrastructure for QR based payments, players across China are now focused on QR code standardisation and coordination. India and Japan have also used standardisation to increase QR code adoption amongst consumers.

Analysing QR codes in the UK

Despite having been around for over a decade, QR codes didn’t initially get off the ground in the UK. When they first became available, infrastructure for card payments was already widely available in the UK, thus reducing the need for alternatives. Slower internet speeds and the hassle of needing to install a separate app onto a smartphone meant that using QR codes seemed too much like hard work for many consumers.

Things started to change when QR codes were made more accessible for users, after major smartphone companies invested into the idea. In 2017, software updates on iPhones and many Android devices enable smartphones to read QR codes through their embedded camera apps. Now, over 90% of active iOS users have access to in-built QR code scanners, eliminating the need for a separate app. As a result of this, 1 billion smartphones will have access to QR codes globally by 2022.

The real turning point, though, came more recently. COVID-19 has drastically changed UK consumers’ behaviours, and QR codes have become a much more familiar solution to payers. Recent research concluded that customers across the UK and Europe are relying more on QR codes, with 80% of smartphone users saying they had scanned a QR code at least once (in their lifetime) and 40% adding that they scanned one in the last seven days. Bars, cafes and restaurants are places where respondents said that they used a QR code as a payment method specifically. More than 50% of all respondents also said they expected to use QR codes for payments in the near future.

It’s only a question of time before the benefits of their payment functions are fully recognised by consumers. Indeed, QR code usage was already at an estimated 10.1 million in Europe by the end of 2020.

As QR codes become more popular for payments across the UK, consumers and merchants alike will benefit from numerous advantages.

One advantage of QR codes is the flexibility they bring – rather than only supporting card payments, they can power other payment mechanisms. In particular, this has catalysed the growth of open banking based payment solutions.

With open banking, customers simply scan the QR code, select their bank, and then authenticate the payment in their mobile banking app. Being a push, rather than a pull, payment, no consumer card or account details are disclosed to the merchant or payment provider – significantly reducing the risk of fraud. This means that payments are efficient, safe and automatically SCA and PCI DSS compliant.

Funds are then transferred to the merchant in real-time, providing significant cash flow benefit for merchants in this time of need.

Additionally, QR codes’ completely touchless nature enables merchants to continue operating in socially distanced environments. This is especially important for brick-and-mortar SMEs that have been hit hardest by this testing economic environment.

While payments via QR and Open Banking can be relatively seamless already today, there is scope to innovate further, with specific regards to payment authentication. At present, banks are responsible for identifying and authenticating customers, and without a framework that enables the merchant or PSP to do this instead, the customer experience will not be optimised. For open banking to fully reset the standard for payments experiences, this needs to be addressed.

We’ve already seen countries find alternatives to this. In India, for example, payers are authenticated using the Government’s Aadhaar biometric ID. This enables PSPs to authenticate customers, bringing flexibility around how or where this is done in the customer journey. If PSPs and merchants in the UK could authenticate the customer earlier on in their payment journey, it would enable a faster and frictionless customer experience.

QR codes enable consumers to make payments securely and safely as well as experience the benefits of Open Banking. Just this year the OBIE announced that over two million UK customers are now using open banking-enabled products, and users and payments continue to accelerate rapidly.

COVID-19 could prove to be the catalyst for widespread adoption of QR codes across the UK and Europe, that marches us onwards into a more flexible payments paradigm.