Here’s how many robots work at construction sites worldwide 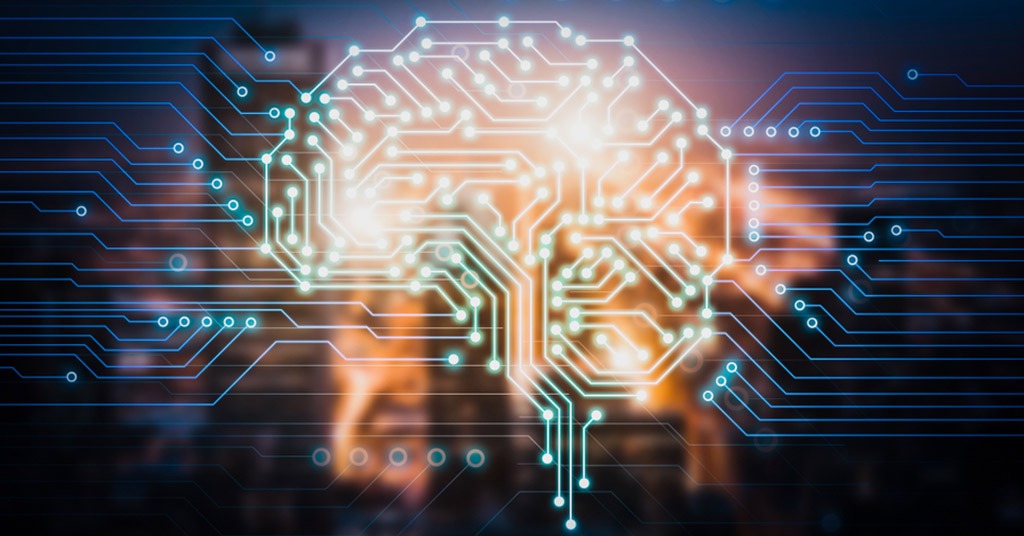 With high investment costs and variable work locations, innovation in the construction sector has proven to be challenging. But as new technologies threaten to disrupt the industry and push traditional businesses out of the supply chain, many firms are taking action, and Europe is leading the way. According to a report published by ING, there are 1.2 robots per 10,000 workers in the construction sector in Europe – higher than the US, which has 0.2, and China, with 0.1 robots per 10,000 workers.

European builders are frontrunners when it comes to robotization. However, there is still variation between European countries. The Netherlands and Belgium score highly compared to the UK and Germany. High wage costs in these countries mean that robotization is more likely to be financially attractive. In the last few years, building production has also grown faster in the Netherlands and Belgium, which meant there was room for new investments, including robots
Maurice van Sante, senior economist at ING

SEE ALSO: Robots in stores: shopping of the future