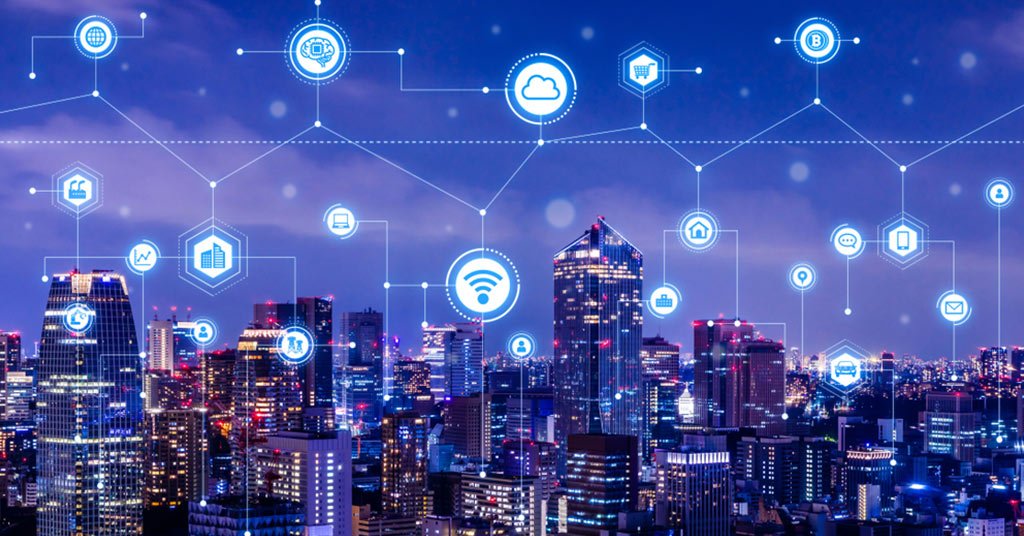 IoT in retail market to cross $35 billion by 2024. Source: shutterstock.com

According to Global Market Insights Inc, the expansion of IoT in retail market share bears evidence how IoT has revolutionized retail, a trend that is predicted to continue with considerable vitality in the upcoming years. The precedent for such a trend has been set forth by the Amazon Go stores that are being established all over the US.

Amazon has been reported to be aiming to open almost as many as 3000 Amazon Go stores by 2021 which will be located in busy office areas, college campuses and airports. The automated concept that Amazon Go uses makes the stores very favorably designed for customers on the go who want to avoid the hassle of waiting in lines. Amazon Go stores are equipped with countless cameras, sensors and other hardware that makes them easy to shop at and have therefore received enthusiastic customer response from San Francisco to New York. 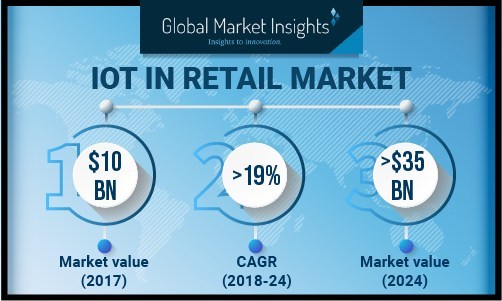 Though in many cases the use of IoT in retail is not as obvious as in the case of Amazon Go, yet it has unanimously agreed upon by IoT in retail market players that the advent of connected technology is about to revolutionize the retail space. IoT is expected to fundamentally disrupt the retail industry in the coming years due to the fact that with connected technologies retailers can introduce and maintain streamlined supply chain and management systems.

Apparently, close to 72% of North American retailers have expressed interest in reinventing their supply chain with real-time visibility enabled by IoT based automation, sensors, and analytics.

Proximity marketing is one of the emerging opportunities offered by IoT that is being utilized well by the retail industry. With geo-fences installed around the store, IoT system can send updates to nearby visitors on the latest discounts and special offers on products. For instance, shoppers in the proximity of a store can be notified about special offers and discounts at the store which can present a compelling allure to consumers while widening the scope of the retail store.

With studies indicating that 70% of retail decision-makers across the world are interesting in adopting IoT technologies by 2021, IoT in retail sector is projected to garner considerable proceeds from such a willingness of technological adoption.