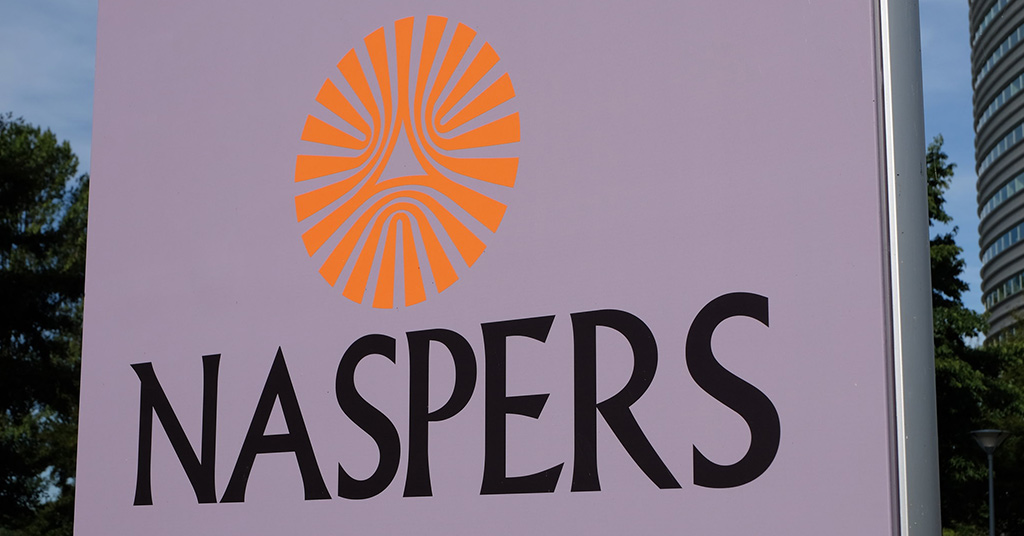 CEO of Naspers SA believes that South Africa tends to be an important and growing market.  That’s why the Naspers Foundry – a South Africa focused tech-business funding initiative – was established. The general commitment to it is estimated at roughly $100 million.

Naspers can bring a unique perspective on global trends given its operations and investments in the consumer internet space in the most populous countries in the world. Our investment strategy for Naspers Foundry is simple and clear. We will partner with exceptional local entrepreneurs to build businesses with high-growth potential that address real societal needs in South Africa and beyond
Phuthi Mahanyele-Dabengwa CEO, South Africa of Naspers

The main aim of the foundry is to find and develop tech-enabled businesses with the potential to become the next big leader. It will look for promising investments in South Africa’s e-commerce, internet sectors, etc. These include online classifieds, food delivery, payments, and fintech, among others.