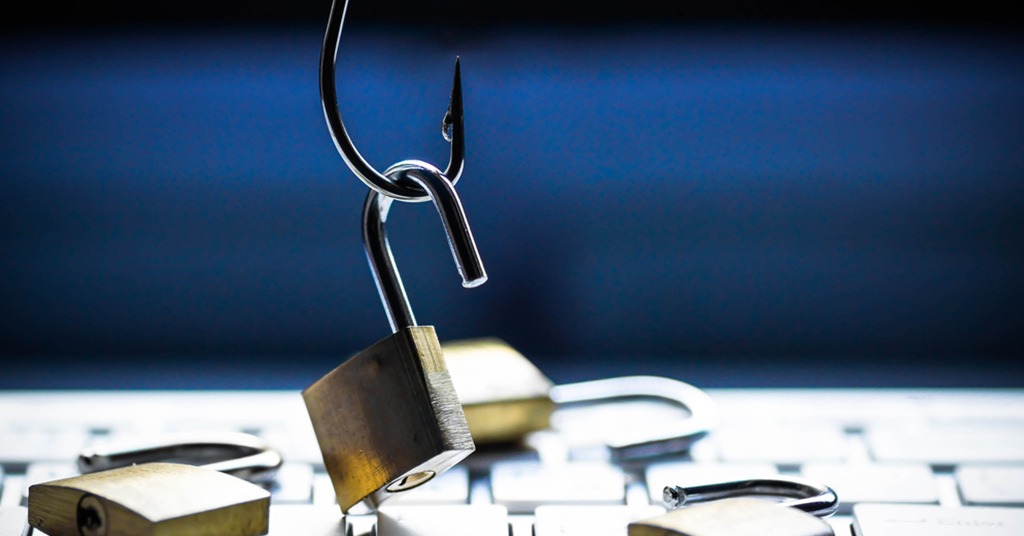 During May, it received 5,152 reports from members of the public and businesses to its phishing reporting service – phishing@hmrc.gov.uk. That’s up from just 133 in March. Meanwhile, the figures for April and June were lower, at 2,558 and 2,105, respectively.

The report states the regular scam targeting the Coronavirus Job Retention Scheme was not the only one.

A lot of the other scams took the form of SMS messages (smashing), informing the recipient that they were due a tax refund that they could apply for online at an official-looking site using HMRC branding.

The fake site asked for several items of potentially sensitive data, including passport data for verification.

We’ve reported that the number of impersonating scams increased by 33% since May 2020.