2018 wraps with a record high of $255 billion invested globally 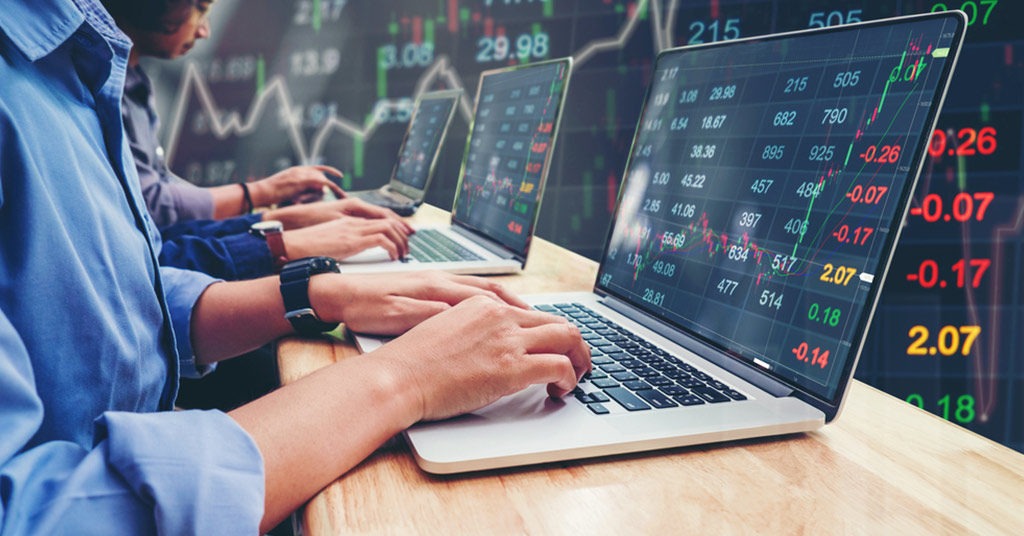 The final quarter of 2018 saw nearly $64 billion in VC investment globally, led by a $12.8 billion funding round to US-based e-cigarette manufacturer Juul. The VC deal, second only to the $14 billion raised by China’s Ant Financial in Q2’18, helped propel annual VC investment globally from $175 billion in 2017 to a massive $255 billion in 2018, according to the Q4’18 edition of the KPMG Enterprise Venture Pulse report.

Given the extraordinarily strong year for VC investment in the US, Asia and Europe, including the two largest VC deals in history, the total level of investment in 2019 will be tough to match. However, there will likely continue to be substantial VC investment globally, particularly in late-stage deals. Autotech – whether autonomous vehicles, alternative energy vehicles, or ride-hailing – is expected to see strong investment, in addition to healthtech and fintech. On the technology front, artificial intelligence is also expected to see strong growth.

The IPO market will be one area to watch as several massive unicorns, including Uber and Lyft, prepare for IPOs despite the unexpected turbulence in the capital markets at the end of 2018.

SEE ALSO: The most prominent IPOs of 2018