As Apple innovation disrupts the smartphone industry, eSIM market is poised to be valued at $4.7 billion in 2023, rising to $16.3 billion by 2027 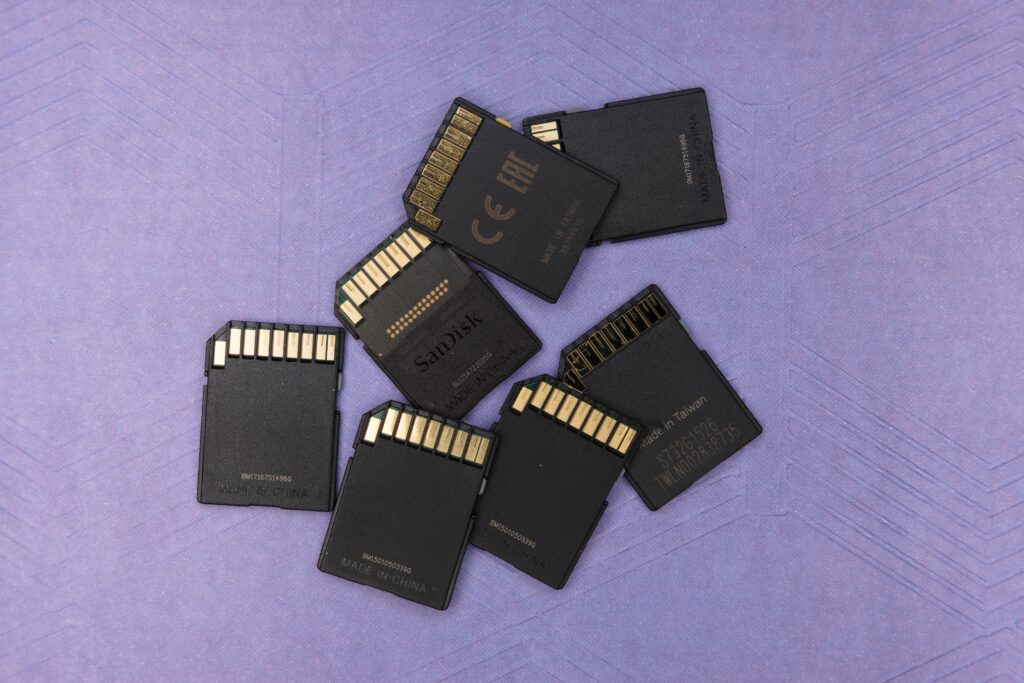 A new Juniper Research study has found that the value of the global eSIM (embedded SIMs) market will increase from $4.7 billion in 2023 to $16.3 billion by 2027.

eSIM is a digital representation of a traditional SIM card used for mobile phones. It is initially embedded in a mobile device and can connect you to any operator offering eSIM services. Besides, the technology may be embedded in cars, wearables, home appliances, industrial machines, etc. that are connected to an IoT ecosystem.

Previously, the lack of an adequate supply of eSIM technology was one of the main reasons eSIM adoption went slowly. However, the situation has changed.

The report points out that an impressive 249% market growth will be driven by the adoption of eSIM-enabled consumer devices. One of the most prominent examples is Apple’s recent release of the eSIM-only iPhone 14, which is triggering accelerated operator support.

In particular, the research predicts that Apple will expand the deployment of eSIM-only devices to Europe during 2023. The technology would be crucial in solving the issues of roaming agreements within the fragmented European telecommunications market.

Moreover, the total number of smartphones with eSIM connectivity is expected to increase from 986 million in 2023 to 3.5 billion by 2027. The researchers forecast that manufacturers such as Google and Samsung will develop an equivalent eSIM-only Android device to compete with Apple and maintain their market positions.

In addition, the total number of eSIM-connected smartphones in China will increase from 103 million in 2023 to 385 million by 2027. Current regulations prevent Chinese-based device manufacturers from selling to their home market. However, the study assumes country-specific standards will be implemented to allow eSIM use in smartphones.

Therefore, the report urges industry bodies to cooperate closely with the Chinese government to develop specifications that both allow eSIM support and address requirements for device monitoring and tracking.

Who is Advised to Use Mobile Proxies and Why?

Dejamobile Now Allows You to Pay Tips via NFC