Home > Tech > Samsung introduced the most powerful tablet to date

Samsung introduced the most powerful tablet to date 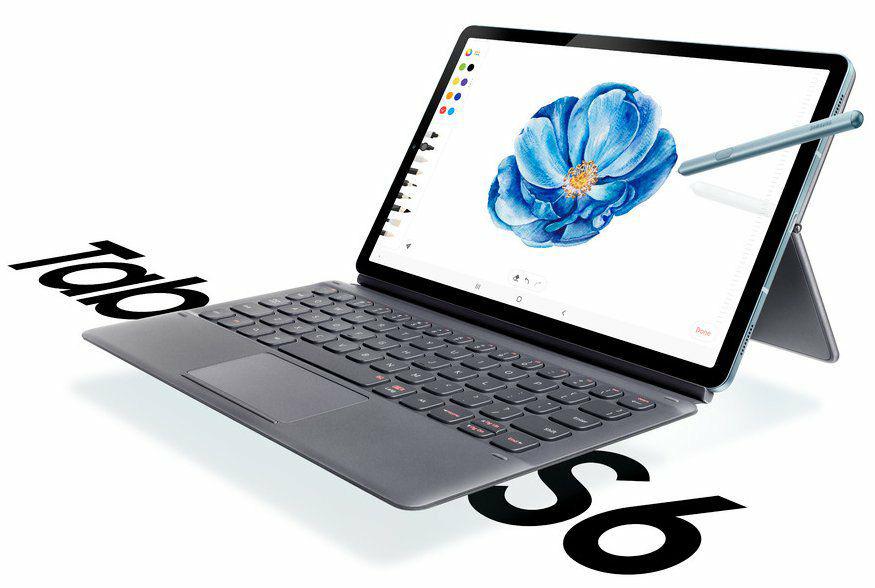 Samsung introduced the most powerful tablet to date. Source: news.samsung.com

The company says the new Qualcomm 855 processor is their strongest ever chip for a tablet. The new device comes with the S Pen, complete with new remote control functionality and wireless charging. It gets docked magnetically on the back of the tablet and can charge in less than 10 minutes, though offering up to 10 hours of battery life. With built-in Bluetooth remote control features including a gesture function called Air Action, the S Pen lets user intuitively take selfies and videos, or scroll through multimedia content, even when the tablet is out of reach.

Galaxy Tab S6 also offers advanced camera features, including the first-ever dual camera with Ultra Wide Lens on a Samsung tablet. By taking advantage of a 123-degree field of view (as wide as the human eye) the Ultra Wide Lens allows users to capture the scenes and landscapes in front of them just as they see them.