The launch was carried out at 9.13 PM EST in Florida 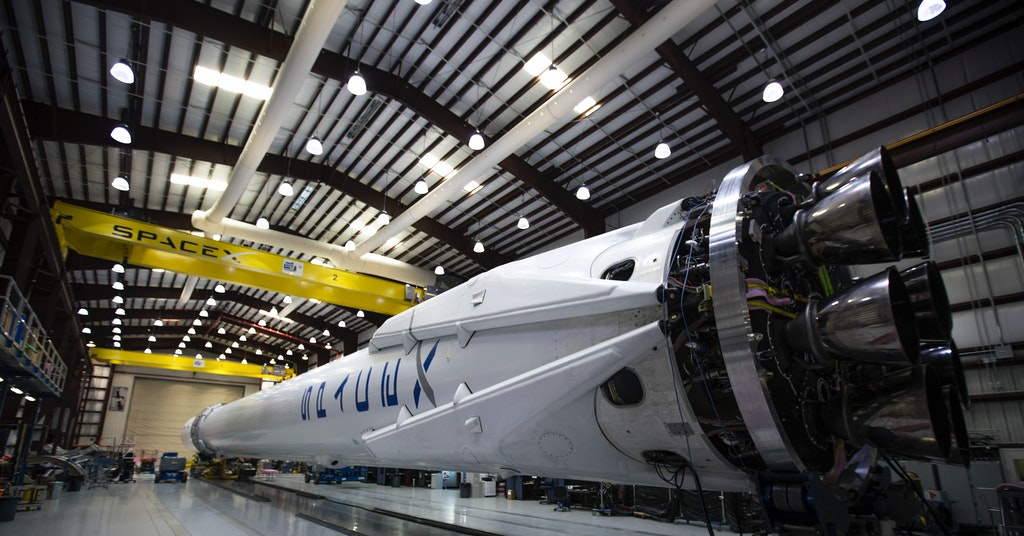 This is a great development for the company’s efforts immense-speed broadband. Today’s flight provides an important addition to the development of more sustainable rocket systems.

The aerospace and aviation company reached a peak in the sustainability records of six flights. With the use of a controlled landing, SpaceX regained the booster.

This was carried out using its drone flight. There is a possibility of the company breaking this record again with another flight for a similar booster.

To protect the payload that had flown previously, the flight uses a fairing cover.

To save costs, the company uses an element in a precedent mission every time it flies.

So far, SpaceX has launched almost 1,000 small satellites. This is the 16th Starlink mission.