Home > All materials > 60% of Card Payments in Europe are Contactless

60% of Card Payments in Europe are Contactless

European Central Bank (ECB) has conducted “Study on the payment attitudes of consumers in the euro area (SPACE) 2022”, revealing the growth of contactless card payments in the EU 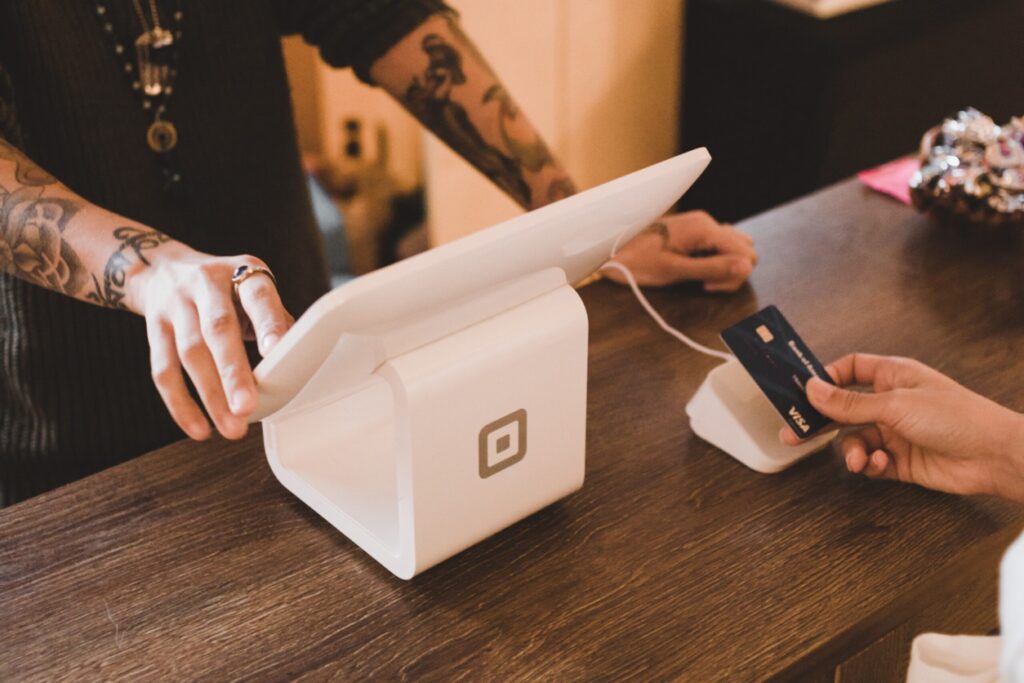 ECB survey of consumer payment habits revealed that more than six in ten (62%) card payments made at POS across the eurozone are now contactless, compared to 41% in 2019.

Besides, contactless card payments now account for half of all in-store card transaction values in the EU, up from 27% in 2019. In some countries, that proportion significantly rises: 74% in Slovenia, 75% in Slovakia and 81% in Cyprus.

Nevertheless cash was still the king of last year transactions. It was the most frequently used payment method at the POS in the euro area, accounting for 59% of all transactions. However, the dominance of cash saw significant decline from 79% in 2016 and 72% in 2019. Those who reported using cash less often stated that paying electronically has become more convenient.

The proportion of POS transactions made using a mobile app has also risen from less than 1% to 3% by volume and from 1% to 4% by value since 2019.

Norway, Finland and New Zealand are closest to becoming cashless