Binance.US has been granted permission to proceed with the purchase of Voyager’s assets. U.S. Bankruptcy Judge Michael Wiles in New York said that efforts will be made to expedite a U.S. national security review of the deal. 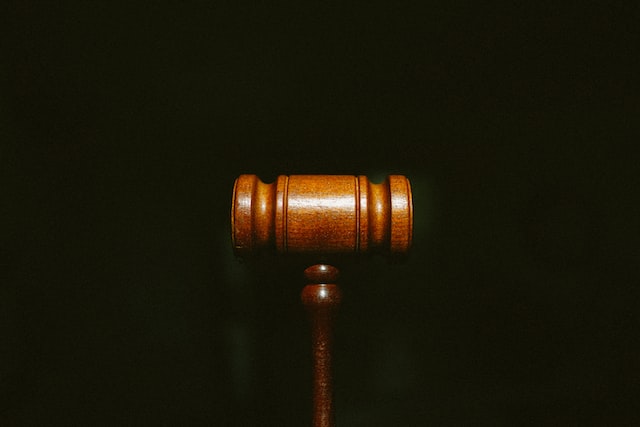 U.S. crypto lender Voyager Digital announced that it had filed for bankruptcy back in July, 2022. Voyager drew in clients by offering high interest rates and simple loaning processes, a stark contrast to traditional banks. These services became especially popular during the height of COVID-19 lockdowns. However, the recent turmoil in crypto markets has catalyzed the collapse of many such companies. Celsius Network, Three Arrows Capital, Silvergate, FTX, and now Voyager were among many high-turnover firms crumbling in 2022.

Initially, FTX U.S. secured the winning bid for Voyager’s assets in an auction back in September, 2022. Now, Alameda Research, the cryptocurrency trading arm of FTX, has filed for objection to the new $1 billion bid made by Binance.US. Due to the implosion of FTX back in November and the pending lawsuit against its founder and former CEO, Sam Bankman-Fried, FTX was in no position to make the purchase.

In the official filing, Alameda alleged that Binance.US’s $1 billion acquisition deal disregards protections covered by the Bankruptcy code. Voyager Digital was quick to hit back at Alameda, calling Alameda’s objections “frivolous, hypocritical, and chutzpah at its finest”.

Alameda Research was not the only one opposed to the Binance.US deal. The Securities and Exchange Commission (SEC), state regulators, the U.S. Trustee’s office, and the Committee on Foreign Investments in the U.S. (CFIUS) raised concerns over national security in the event of foreign investment into U.S. companies. Judge Michael Wiles designated the concerns as “really non-issues for today”. Still, the Binance.US’s acquisition of Voyager will not be finalized until a conclusive court hearing.

The interconnectedness of these centralized digital finance firms becomes apparent, as they trigger one another’s failure. Three Arrows Capital was the first to go, and in the aftermath of its bankruptcy dragged down Genesis, the digital assets trading firm and subsidiary of Digital Currency Group. Implosions of Celsius Network and FTX are now effecting Binance, Gemini, Huobi. These cases only prove what cryptocurrency supporters still have to repeat: centralized finance, whether traditional assets or digital currencies, offer no freedom or future.