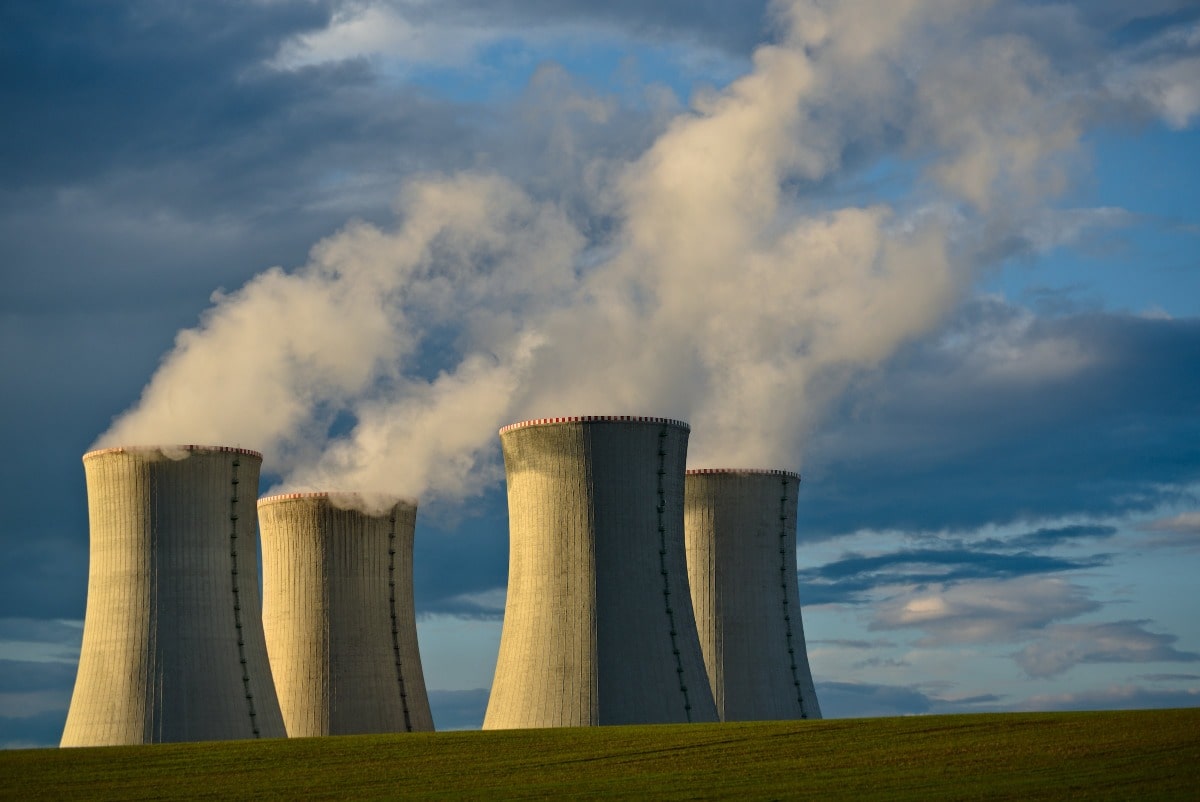 Construction of the first nuclear-powered data center that will host Bitcoin mining has just been completed in Pennsylvania, U.S., reports World Nuclear News.

The zero-carbon data center manufacturer — Cumulus Data — has finished the powered shell for its first 48-megawatt, 300,000 square foot data center, which will be powered by direct connection to the 2.5-gigawatt Susquehanna nuclear power station.

“Our flagship Cumulus Susquehanna data center campus is positioned to welcome its first tenant and commence commercial operations this year. We look forward to advancing our mission to solve the energy ‘trilemma’, which we define as the rapidly increasing consumer demand for zero-carbon, low-cost, and reliable electricity by data center customers.”

Cumulus Data is a subsidiary of independent power producer Talen Energy. The company has already identified another 18 sites with direct connection to a power station and potential to become data centers.

Nuclear-powered Bitcoin mining exceeds hydro-electric and solar-powered mining in efficiency. And in reality, the entirety of the Bitcoin network accounts for around one-tenth of one percent of the world’s annual energy consumption. Furthermore, mining facilities are uniquely positioned to use the energy otherwise ‘lost’, which is approximately one–third of the world’s energy annually.

With the expanding adoption of cryptocurrency and blockchain technologies, companies are looking into ways to make DeFi even more sustainable than its competitor — traditional finance.

These changes could signify a drastically positive transition into an environmentally-neutral, zero-emission era of digital finance.