Home > All materials > Are Startups Going Out of Fashion?

Are Startups Going Out of Fashion?

Tech startups across the globe are now facing a massive drain of funding from the segment. The total number of startups has also significantly declined. Why does it happen, and what to expect next? 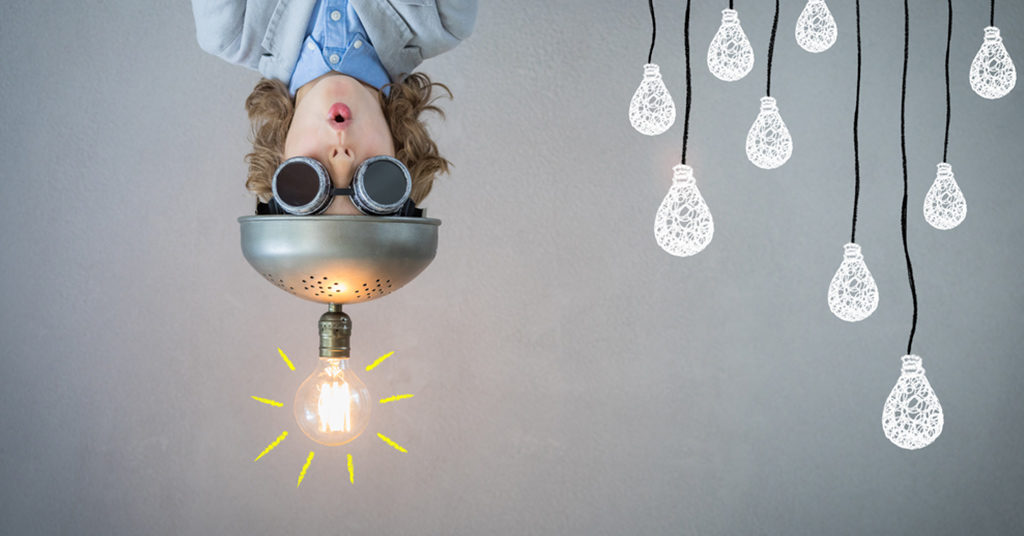 The funding environment for startups has shifted dramatically since last year. As economies rebounded from the pandemic slowdown, all investors’ eyes were on high-growth tech enterprises. However, an unexpected economic crisis in 2022 completely reversed the investment trends. What is happening to startups globally, and will they ever return to the top of investment portfolios?

The third quarter of 2022 was disappointing for the world’s tech leaders headquartered in the US. The poor performance of the Big Tech companies, such as Google, Meta and Amazon, made investors pessimistic about the prospects of smaller tech players.

Silicon Valley accounted for less than 20% of deal-making nationally in Q3 for the first time. The decline showed how the region is gradually losing its firm hold on startups and venture capital, as startup companies increasingly spring up throughout the country.

As for the US in general, the first nine months of the year brought a 23% decline in deals volume and a 33% decline in funding value compared to the same period of 2021. At the same time, Global Data noted that the total funding value increased in September, up 19% to $11.9 billion from $10 billion in August.

“Although the US saw a year-on-year decline in VC funding activity during Q1-Q3 2022, the growth in funding value in September 2022 and announcement of a billion-dollar deal during the month suggest that despite their cautiousness, VC investors still see it as their preferred investment destination. In fact, the US was the only market to see a billion-dollar deal in September, while several other key markets including China experienced a fall in capital raising.”
Aurojyoti Bose, Lead Analyst at GlobalData

Overall, North American startup investment for the third quarter totalled less than half its 2021 levels. Meanwhile, late-stage financing witnessed an even steeper drop. According to Crunchbase data, investors put $39.7 billion in seed- and growth-stage deals in Q3, which is a 53% decline year over year and a 37% decrease compared to Q2. Moreover, the year-over-year decline for late-stage investments was down 63% in Q3.

Furthermore, the early stage is showing a less dramatic decline than the late stage which is a sign of investors’ confidence that market conditions will already improve as these startups mature. 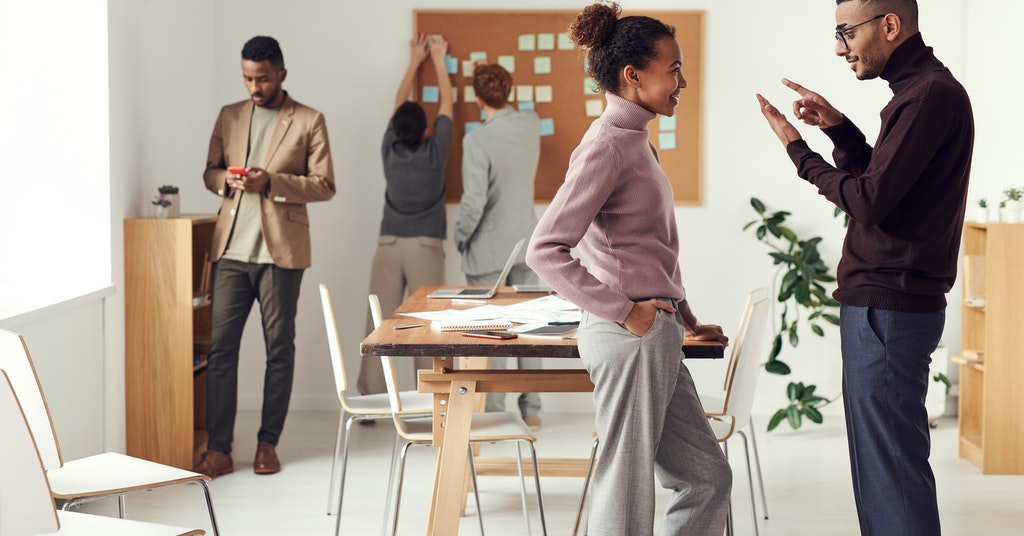 From January to October 2022, VCs in Europe raised over €16 billion in fresh capital, down 44% year-over-year and 35% quarter-over-quarter. Therefore, European venture funding for Q3 2022 continued the downward trend, sliding to its lowest point in nearly two years.

Only four companies from Europe became Unicorns this past quarter, compared to 21 new European unicorns in Q2 2022.

Funding goes down in MENA

The Middle East and North African countries have also registered a significant decline in startup investing. Startups in the region raised $173 million across 51 deals in September, marking a 54% decrease compared to the month before.

Saudi Arabia’s logistics startup TruKKer gathered most of that funding, securing a $100 million pre-IPO round. Therefore, the Kingdom managed to raise a total of $114 million in just six deals, while the UAE had 12 deals with a total of only $27 million.

Meanwhile, investments in Israeli startups dropped by 36% in Q3, compared to the previous quarter. Overall, Israeli companies raised a total of $2.8 billion between July and September 2022.

In addition, the country’s “mega deals”, presenting funding rounds of $100+ million, saw a 69% year-on-year decrease. Despite the decline, Israeli tech startups are still going to end 2022 with higher investment figures than in all of 2020. That year, companies raised $10.3 billion, while investments in the first three quarters of 2022 amounted to roughly $13 billion so far.

Statistics compiled by Data Darbar show that Pakistani startups raised a total of $55.4 million in 18 deals in the July-September quarter, down 46.2% from the preceding quarter. The year-on-year decline in startup funding was even more pronounced (68.3%).

The Indian startup stage has also been hit by a funding winter. Namely, fintech startups in India raised a total of $815 million in Q3 2022, while the average ticket size declined to $15.3 million, 33.5% lower than in Q2. Furthermore, the number of “mega deals” in Q3 declined to 1 from 8 in the preceding quarter. The funding decline slowed down the momentum of fintech startups.

Although India’s fintech ecosystem is estimated to reach a market worth $2.1 trillion by 2030, growing at a CAGR of 18%, only 647 startups out of the over 4.2K active startups in the sector are funded currently. 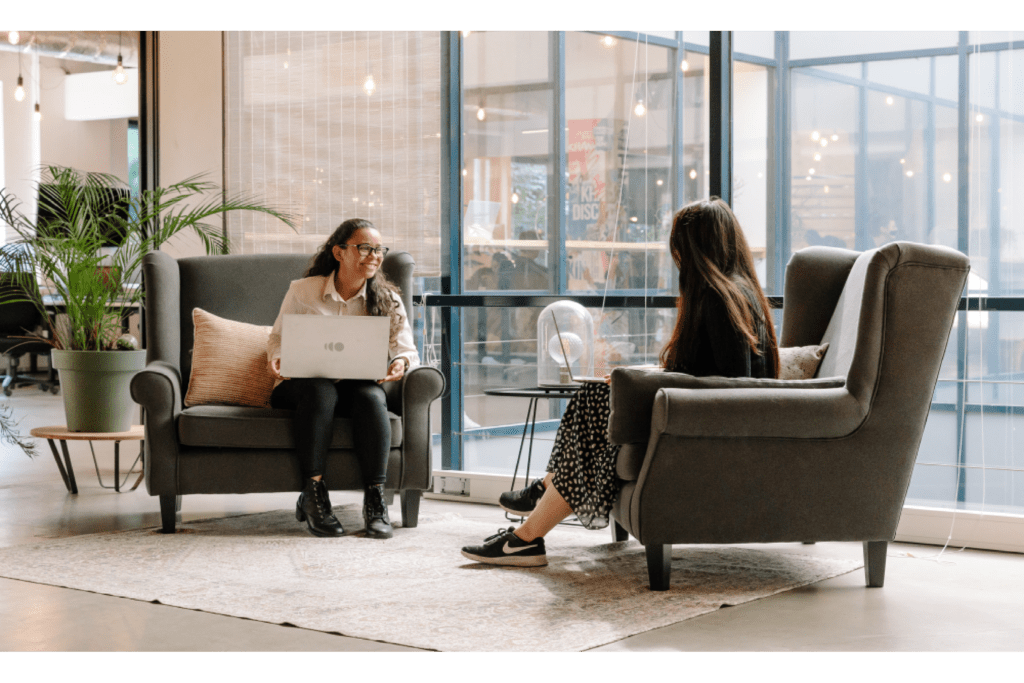 Overall, Australia has been witnessing fluctuating month-on-month VC funding numbers, without a clear downward trend in 2022.

“The decline in value despite growth in volume suggests that investors have become cautious for committing big investments.”
Aurojyoti Bose, Lead Analyst at GlobalData

The global picture of startup funding in 2022 seems gloomy. Nevertheless, the influx of money to fintech startups has still increased compared to the levels of the last few years. The contrast with last year’s data is sharp because of the stellar investment surge brought by the brief post-pandemic revival period.

In addition, investors have become more cautious about their money as the global crisis is far from being over. That’s why they concentrate on the most reliable business models and startups that are showing robust financial results.

Therefore, fintechs that are resilient, determined to make a change, and resolute enough to make it through the ongoing economic hardships are likely to get funding despite the crisis. It’s not that tech startups are not interesting to investors any more. However, they are scrutinising the viability and efficacy metrics of the startups before putting any funds in.

How to Web 2022 identified the most disruptive startups