A decade ago, most Australian and New Zealand institutional investors didn’t want to invest in tech startups. Today VC fund Blackbird closed a fund at over AUD $1 billion 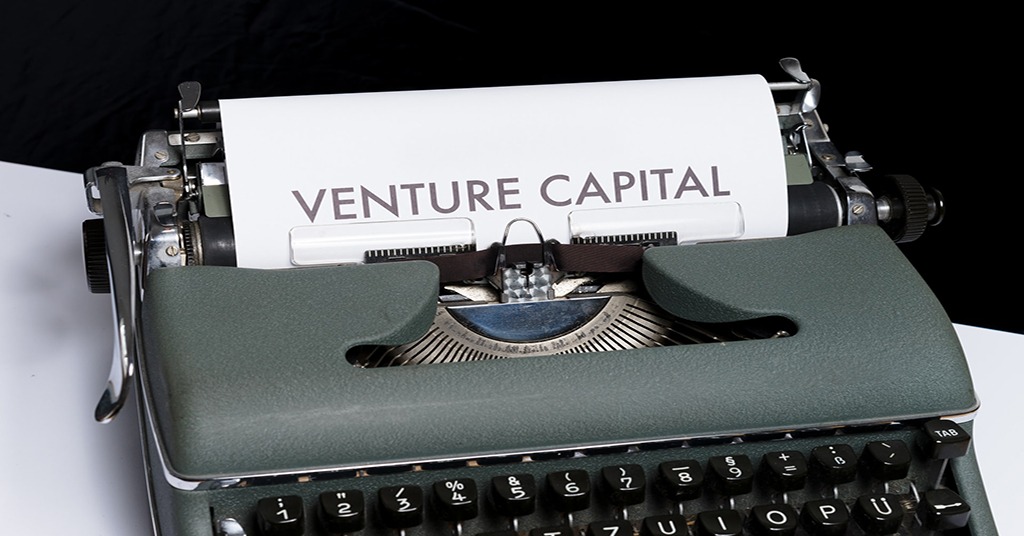 Venture capital firm Blackbird has raised Australia’s record AUD $1 billion VC fund, which gives hope to Australian and New Zealand startup community for a boost in funding this year. In USD terms, the sum is about $640 million.

The new achievement is Blackbird’s fifth fund. It has doubled the size of the VC’s last fund closed in August 2020.

Such significant growth is displaying a new trend within the Australia/New Zealand venture capital space. Just ten years ago we observed unwillingness to invest in tech startups. The radical change shows the maturity of the VC ecosystem in the two countries.

The vast majority of Blackbird’s capital is in service of the underlying 4.5 million members of the 7 superannuation fund investors, and each of their sovereign wealth funds.

VCs contributed $14.2B to the crypto industry in H1 2022, but investment pace is slowing – KPMG