Canadian fintech companies saw only US$810 million in total investment in the first half of 2022, compared to US$1.9 billion in the second half of 2021 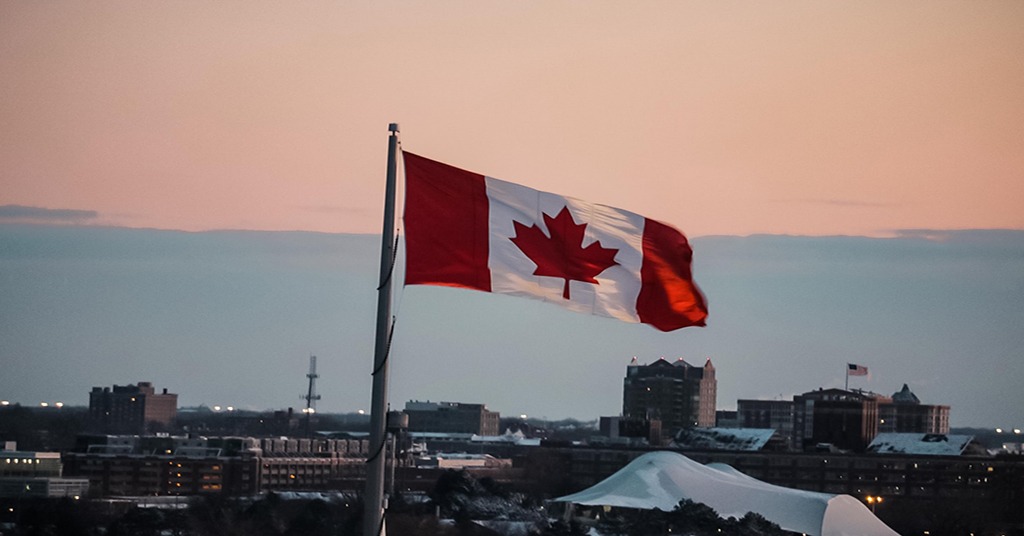 After a record-breaking 2021 year for Canadian fintech, investment dropped by more than 50% in the first six months of 2022, according to a KPMG report.

The majority of fintech investment in Canada in H1 2022 came from VC. Among the venture capital deals, 25 were seed round investments, 23 were early-stage and 17 were later-stage funding rounds.

Despite the investment decline, the interest in the financial technology sector didn’t fade away. Taking into account the over-investment of the segment last year, in 2022 investors are re-balancing their expectations and funnel funds into the most profitable and stable projects.

"We expect fintech to continue to draw interest in the second half of the year, but investors will be more selective about where they deploy capital."
Geoff Rush,
national industry leader, financial services, KPMG in Canada

UK fintech investment continues to increase despite the global decline

Our goal is to continue investing in Ukrainian FinTech — Nykyta Izmailov, CEO of N1 fund