In 2022, Ken Griffin’s Citadel brought investors a profit of $16 billion. 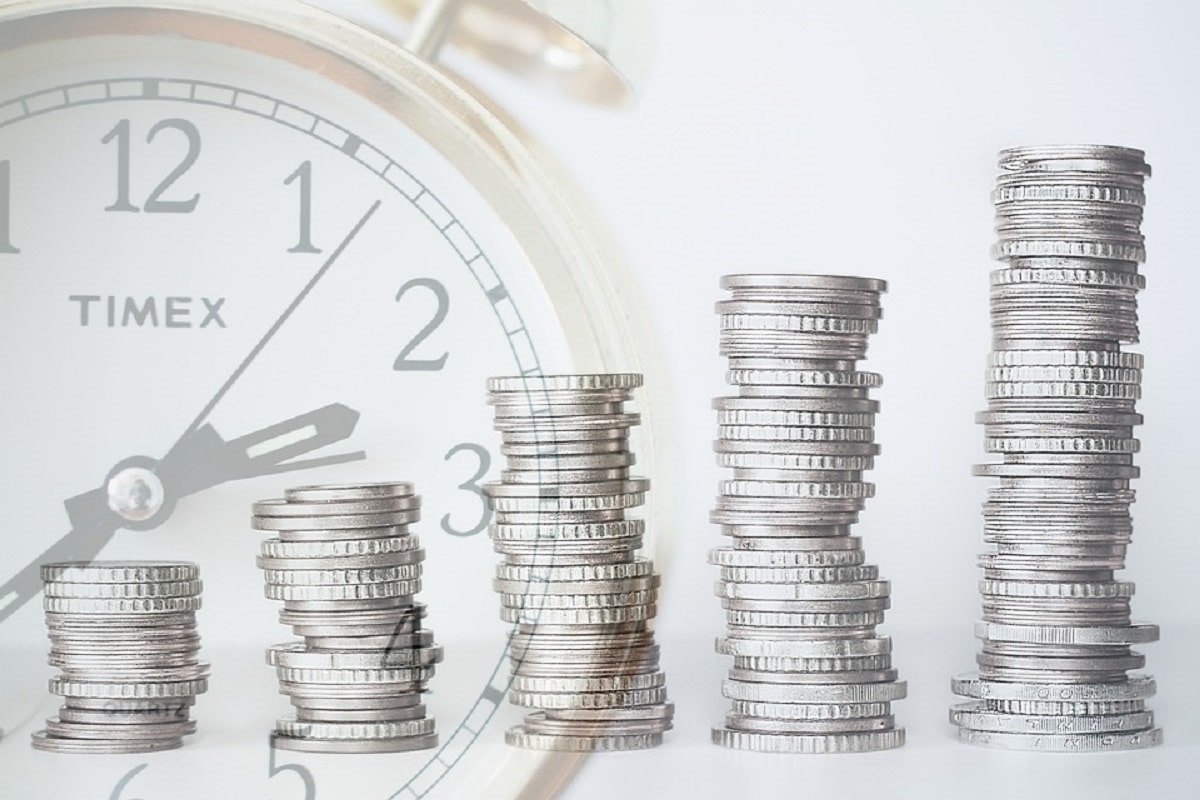 The company’s profit last year was the largest dollar gain of a hedge fund in history. This result made Ken Griffin’s firm the most successful in its segment.

According to a study by LCH Investments, which is managed by Edmond de Rothschild, Citadel last year received a return of 38.1% in its main hedge fund and a significant increase in other products. This figure is equivalent to a record profit of $16 billion for investors after commission fees. Citadel currently manages $54 billion in assets.

The firm 2022 received a total gross trading profit of about $ 28 billion. The company charged its investors approximately $12 billion in expenses and remuneration for work. The huge fee means that many investors suffer so-called pass-through costs – variable fees covering a range of items.

The $16 billion investors’ profit allows Citadel to replace Ray Dalio’s Bridgewater at the forefront of the most successful hedge fund of all time.

Record profits were made in a bad year for financial markets and hedge funds. In 2022, stocks and bonds marked a significant drop. But last year was a good year for funds with multiple managers, such as Citadel and Millennium. Such organizations use a large-format money management strategy. This means that foundations practice several techniques at the same time.

The Yisrael Englander Millennium, which grew by about 12% last year, brought investors $8 billion.

Citadel took a risk last year when many other players decided to follow a more restrained concept of activity. This courage and determination were rewarded. The company has achieved record levels in four of its five business units. The use of a fixed-income strategy provided growth of 32.6%, which exceeds the results of many specialized macro funds.

As we have reported earlier, US Banks to Report Profit Decline, Prepare for Recession.