US Banks to Report Profit Decline, Prepare for Recession

Major US banks are expected to show a net profit decline in their quarterly earnings reports to be released on Friday, while the industry is getting ready for an economic slowdown 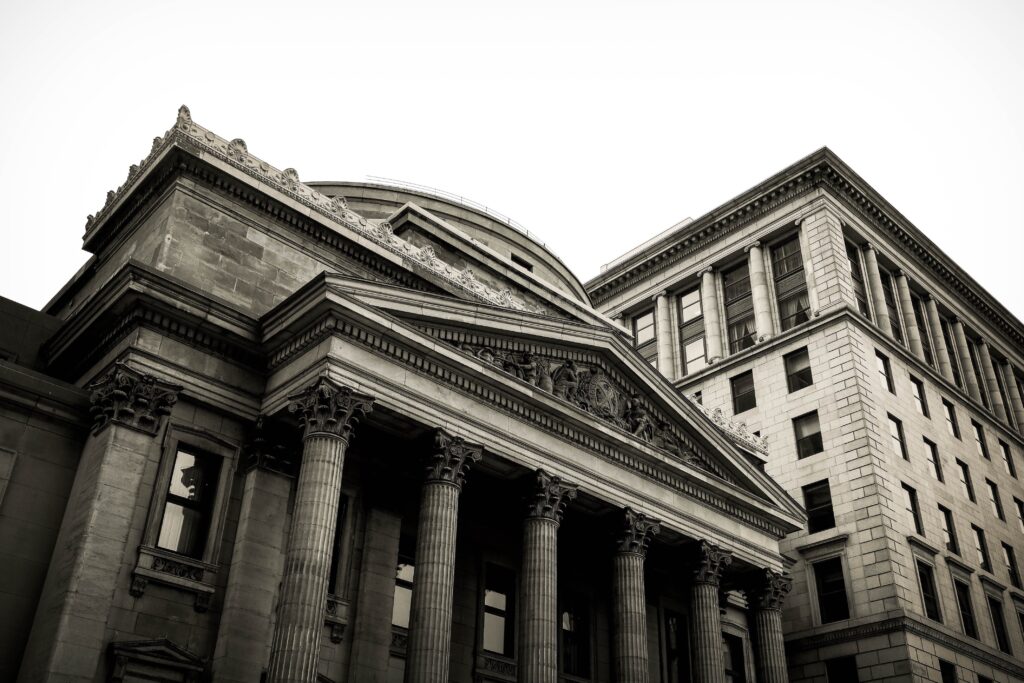 As reported by Reuters, US banking giants – JPMorgan Chase & Co, Bank of America Corp, Citigroup Inc and Wells Fargo & Co – are forecast to report lower quarterly profits on Friday. Along with Morgan Stanley and Goldman Sachs, the US largest lenders are expected to show an average 17% drop in net profit in Q4 2022 from a year earlier.

In addition, experts predict that the above-mentioned banks will amass a combined $5.7 billion in reserves to prepare for soured loans. Doubling down on their “rainy-day” funds means that the industry is seriously preparing for either a recession or a significant economic slowdown this year.

Although lenders typically gain from rising interest rates, both consumers and businesses have curbed their spending, which couldn’t but affect the banking profits. Besides, more consumers are starting to fall behind on their payments. Therefore, most US financial players are increasingly cutting costs.

Morgan Stanley and Citigroup have already cut jobs after a plunge in investment-banking activity. Meanwhile, reports suggest Goldman Sachs will start laying off thousands of employees this week.

Nevertheless, the KBW index of bank stocks is up about 4% this month after sinking almost 28% last year. Analysts expect large banks to show resiliency as they previously shed most of their risky activities.

At the same time, Wells Fargo’s results are expected to still be affected by the fake accounts scandal and regulatory penalties. Late last year, the Consumer Financial Protection Bureau (CFPB) ordered the bank to pay more than $2 billion in redress to consumers and a $1.7 billion civil penalty for legal violations across several of its largest product lines.