Brazil and Argentina will soon begin preparations for the creation of a common currency. 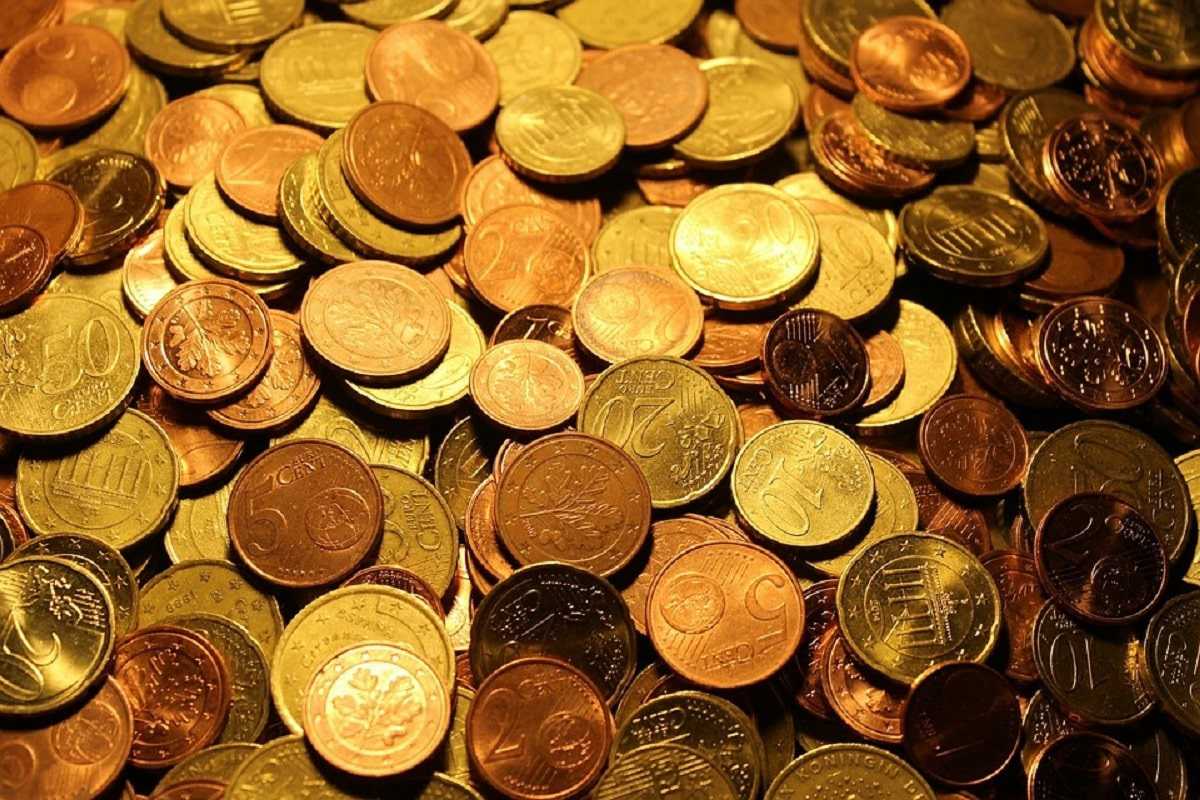 The efforts of the two largest Latin American countries could lead to the creation of the second-largest currency bloc in the world. This week, representatives of other countries will discuss the implementation of this plan at the summit of the Community of Latin American and Caribbean States in Buenos Aires.

When studying the prospects for the introduction of a common currency, priority attention will be paid to the impact of this decision on the activation of regional trade processes and the ability of the initiative to reduce the level of dependence on the US dollar.

At the initial stage of its existence, the new currency will be used simultaneously with the Brazilian real and the Argentine peso. Brazil proposes to name the currency sur, which means south in English.

Argentine Economy Minister Sergio Massa said there should be no false expectations about the initiative. He noted that the creation of a common currency represents the first step on the long road that Latin America has to go through.

If the new monetary union includes all Latin American countries in the long term, it will amount to about 5% of the global GDP. Currently, the world’s largest monetary union is the Eurozone. The share of this economic territory in world GDP is approximately 14%.

Other international currency blocks are the CFA franc, which is used by some African countries and is pegged to the euro, and the Eastern Caribbean dollar.

Brazil and Argentina have been discussing the creation of a common currency for the past few years. Negotiations are held with varying success. Earlier, at one of the discussion stages, the negotiation process was interrupted. The reason for this was the opposition of the central bank of Brazil. Currently, the prospects for reaching an agreement are more significant due to the high degree of a political agreement between the governments of the two countries.

The final decision on the implementation of the project is expected to be announced during the visit of Brazilian President Luiz Inacio Lula da Silva to Argentina, where he arrived on Sunday evening.

As we have reported earlier, Brazil Adopts Crypto Law.