Survey: Nearly 20% of US Firms Expect to Reduce Headcount

A survey by the National Association of Business Economics testified that conditions in the US labor market are softening, and companies are no longer experiencing a shortage of labor. 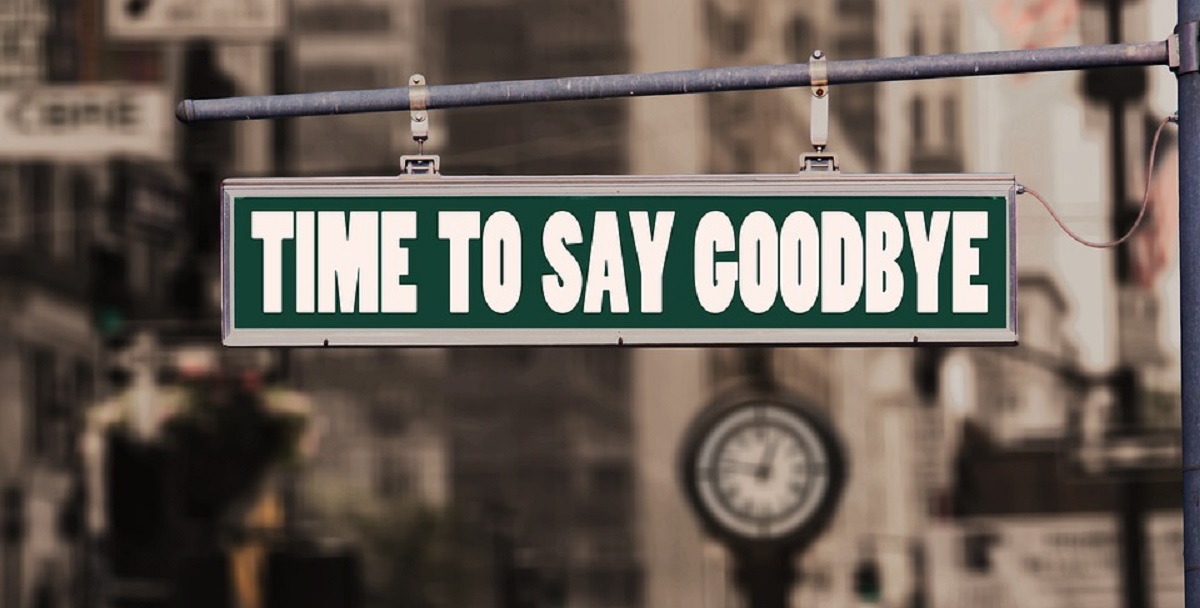 During the survey, about a third of respondents said that their companies currently do not have such a problem as a shortage of employees. Also, representatives of almost 20% of the firms that took part in the study said that measures will be taken shortly to reduce the workforce. Speaking about the time frame of these decisions, they had in mind the coming months.

Only 12% of respondents stated a high probability of an increase in the number of employees over the next three months. Less than half of survey participants reported adding staff to their companies over the past three months.

The survey of 60 NABE members was conducted between January 4 and 11.

The results of this study confirm the widespread fears that more and more companies will resort to a policy of reducing the workforce. The practice of layoffs is a response to the increase in interest rates, which has a global impact on the economy.

But there are also optimistic sentiments among the respondents. Many of them expect to profit. More than 50% of respondents expect the margin to remain unchanged in the next three months.