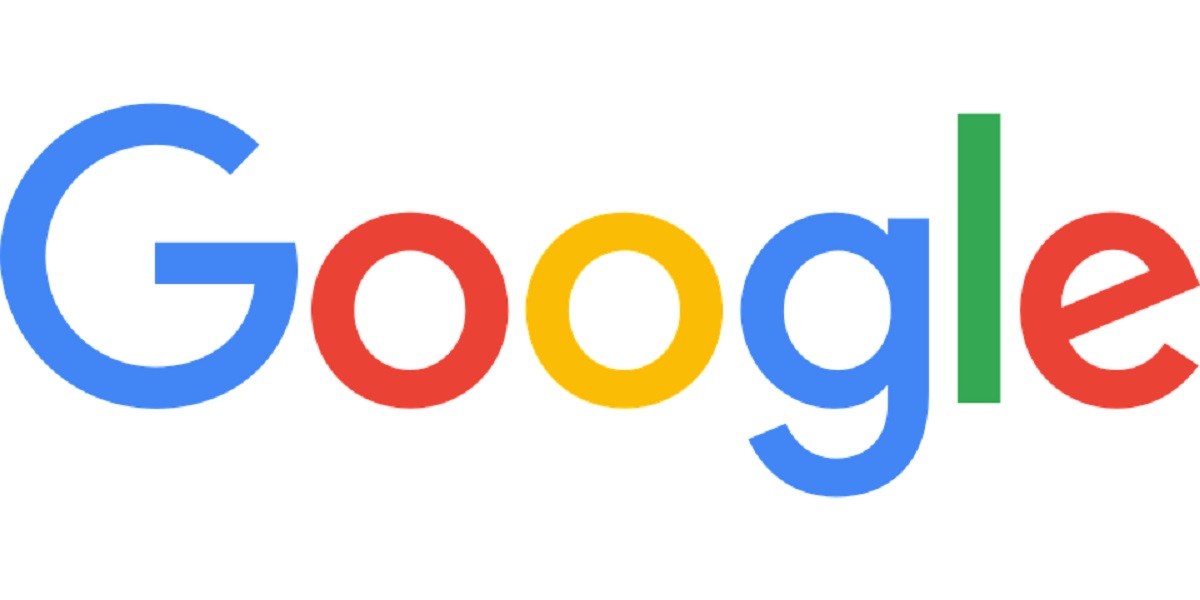 The number of employees planned to be reduced is more than 6% of the company’s global workforce. After several years of rapid growth and active hiring, Google has to make painful decisions to adapt to new economic realities.

The layoffs will affect the company’s employees around the world. Information about this is contained in emails sent to subordinates by Google CEO Sundar Pichai on January 20. He also stated that he takes full responsibility for the decisions taken.

Alphabet shares rose 1.8% in pre-market trading in New York on Friday after it became known about the upcoming workforce cuts. Over the past year, the stock price of the company has decreased by 30%.

Google joins many other tech giants who, due to the global economic downturn and rising inflation, have adopted the practice of layoffs. Meta Platforms Inc., Twitter Inc., and Amazon.com Inc. laid off some of their employees.

Thanks to the steady search business, Google managed to stay afloat longer than other large companies. But the firm is still unable to cope with the problem of slowing the growth of digital advertising.

Sundar Pichai said that in the current situation, the company should focus on key priorities. He also noted that Google has good prospects for investing in the field of artificial intelligence, where competition has recently intensified.

Sundar Pichai said that in the United States, Alphabet will pay severance pay for 16 weeks and medical benefits for six months to dismissed employees. In other countries, there will also be payments, but based on local peculiarities of labor legislation.

The reduction in Google’s staff is partly the result of pressure from investors, who demanded that the company take tougher measures to limit costs.