Home > News > Apple to Struggle to Return to Growth

Apple to Struggle to Return to Growth

To meet the expectations of Wall Street, Apple is facing a serious problem in the form of declining demand for products. 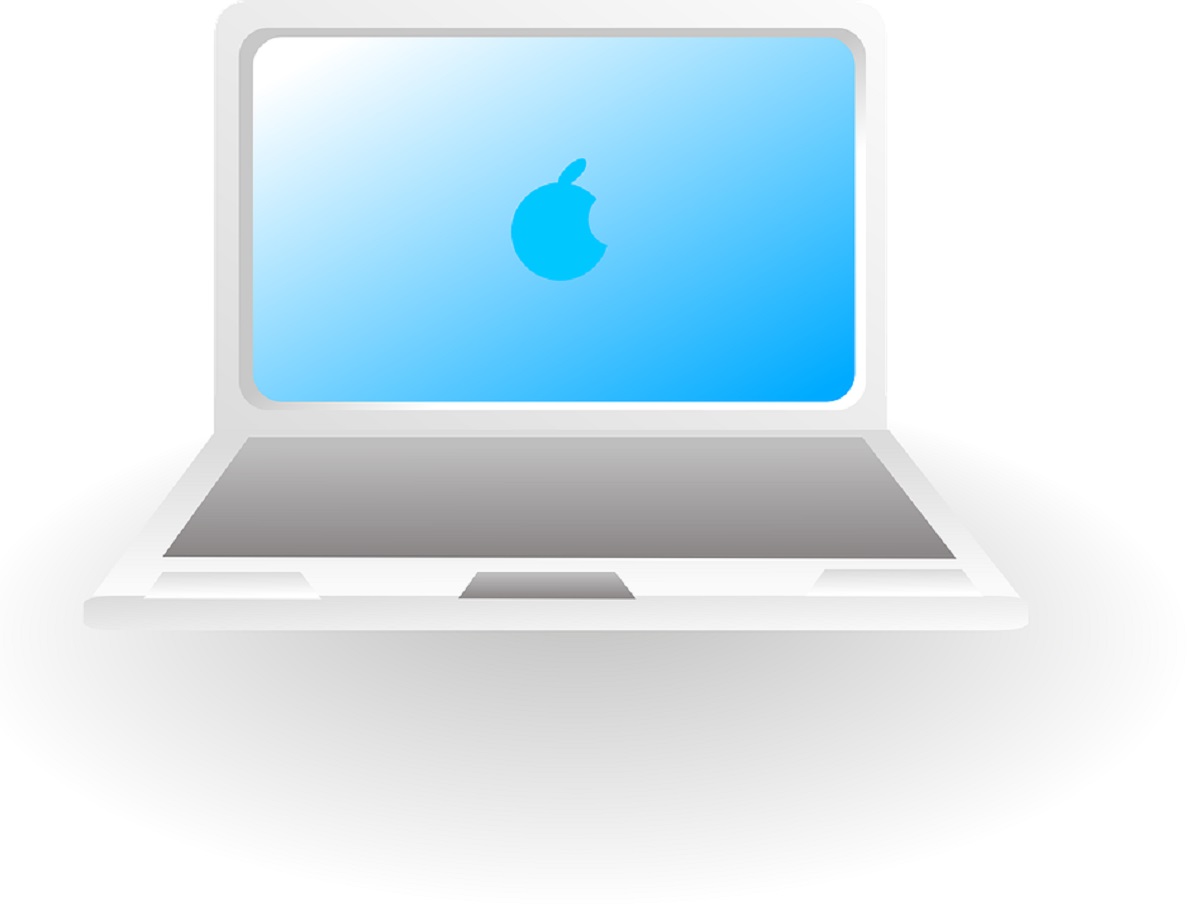 Apple has found itself in a difficult position, and there are no prospects for improving the situation yet. Source: Pixabay.com

According to J.P. Morgan analysts, it is extremely difficult for the company to achieve the expected result in the financial market due to problems with the supply of goods. A failure in the supply process entails a drop in demand for products.

Apple’s revenue for December may be below consensus expectations. This forecast is set out in an analytical note by Samik Chatterjee of J.P. Morgan. He lowered his Apple target price to $180 from $190 previously. The analyst also retained the rating of overweight stocks.

Samik Chatterjee says that the current circumstances under which Apple operates are not in favor of the company.

The firm’s main problem is related to iPhone shipments. J.P. Morgan reduces its estimate of Apple’s iPhone sales this year to about 242 million from 244 million previously. The deterioration of the forecast is due to the expectation of a decrease in demand.

Apple will report revenue of about $120.6 billion for the first quarter of the next fiscal year, up from $123.9 billion a year earlier. This forecast is given by J.P. Morgan.

Analysts also say that there are no prospects for further improvement in Apple’s financial performance. In their opinion, in the second quarter of the coming fiscal year, demand will not grow to values that could mean a significant increase in profits and a qualitative improvement in the company’s position.

At the end of 2022, Apple had problems at plants in China. Riots broke out at these factories. After that, the company published a statement about the difficulties with the release of the iPhone. This situation has already harmed the state of affairs at Apple. Last week it became known that company CEO Tim Cook decided to reduce the size of his salary.