Final Fantasy creator Square Enix aims to double its investments in blockchain gaming development, despite the decline of the overall crypto market 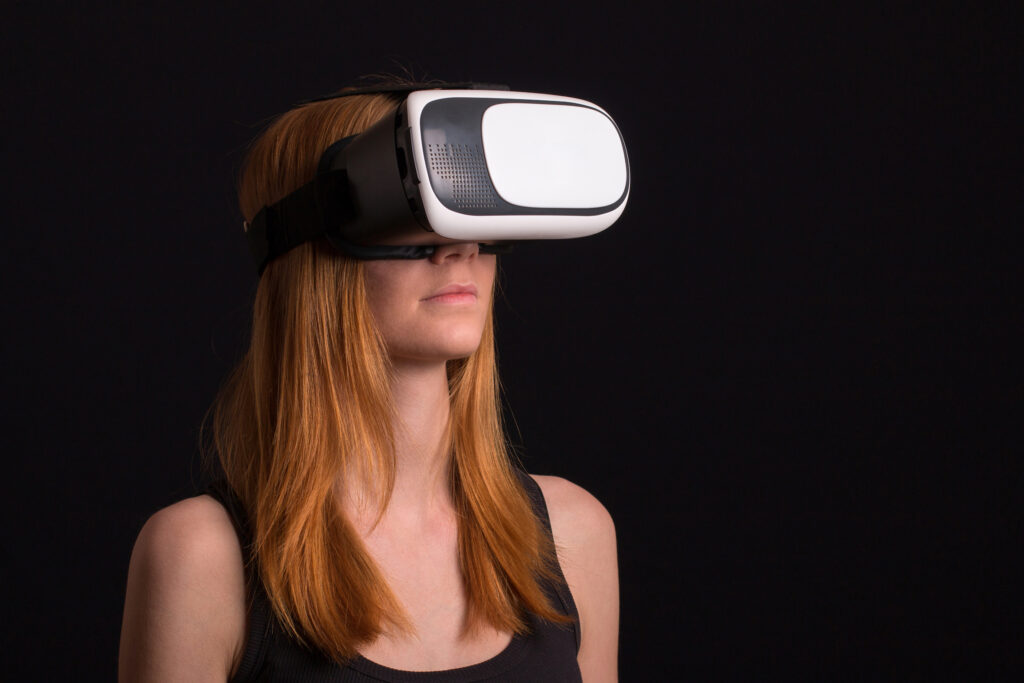 The letter from Square Enix president Yosuke Matsuda revealed the company’s plans to focus on blockchain gaming in 2023.

The company behind the Final Fantasy and Tomb Raider franchises went through a major overhaul of its development and publishing businesses in 2022. In the year to come, the game developer plans to concentrate mainly on Digital Entertainment projects.

Those include “blockchain entertainment” which will fundamentally change the company’s portfolio. Despite the crypto market decline, Matsuda believes the new technology has immense potential. Therefore, Square Enix will soon bring its customers new gaming experiences within the self-sustaining, decentralized environment.

In addition, Matsuda argued that crypto market turbulence affecting NFT and Metaverse projects appeared because of investors’ focus on the speculative use of blockchain technology. In other words, “the content that was at the forefront was created based on the premise that blockchain and NFTs should result in monetization.”

On the other hand, blockchain has other significant use cases, in particular, when it comes to gaming. In Matsuda’s opinion, “delivering new experiences and excitement to customers” will bring “future growth of the industry”.

Therefore, the company is already working on multiple blockchain games based on original IPs. Some of them were announced in 2022, but more products will be revealed this year.

The game is based on the Ethereum blockchain and will supposedly launch this spring. Instead of immersive traditional video game experience, Symbiogenesis offers players to control and guide their NFT-based character as they “‘untangle’ a narrative-driven mystery and complete interactive missions.

3 Tips for Saving Money on Gaming