Global gaming industry to triple its revenue in 2020 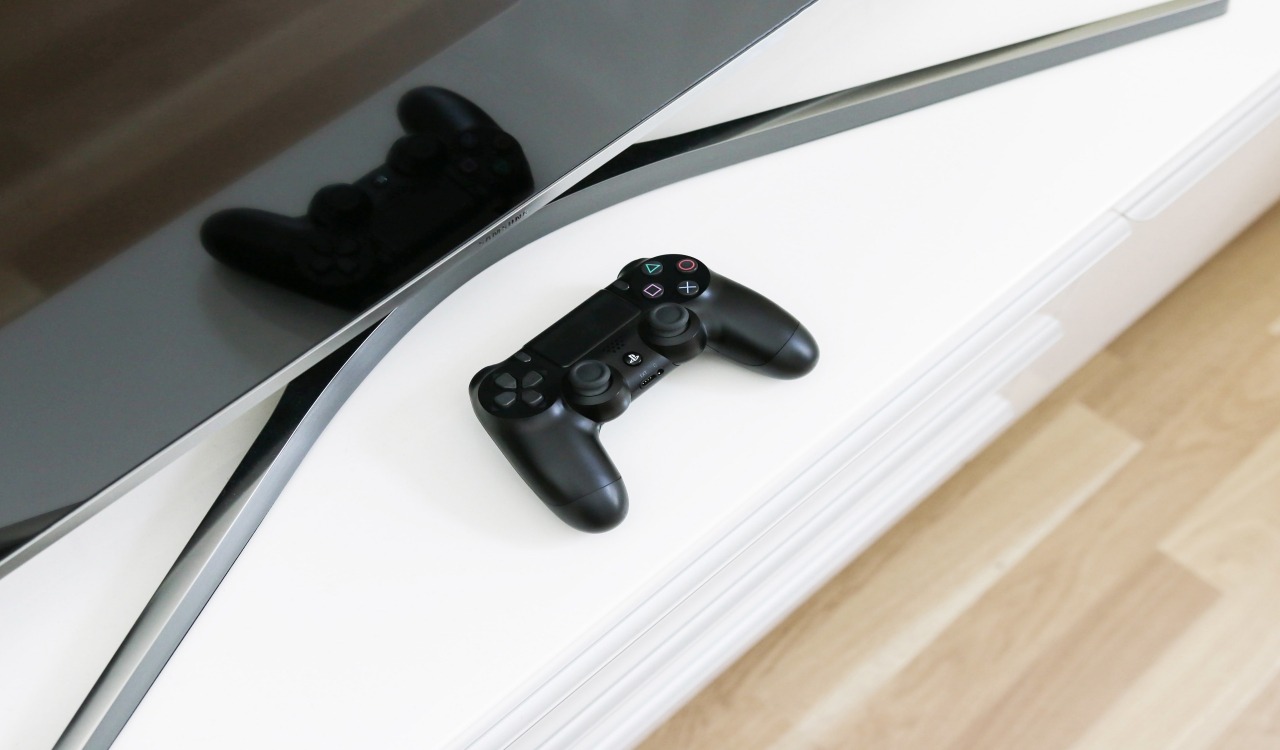 Global gaming industry to triple its revenue in 2020. Source: unsplash.com

According to SafeBettingSites.com, the global gaming industry will be worth at least $159.3 billion in 2020. That’s almost three times bigger than the music industry, whose revenues in 2019 were $57 billion.

Nevertheless, the box office industry was worth only a quarter of this, as its revenues amounted to $43 billion a year ago.

The research highlights that at least 48% of the gaming industry’s revenues are traceable back to mobile gaming. The figure has grown from 45% in 2019, making mobile gaming the largest segment of online gaming.

The data predicts the mobile gaming segment to reach $77.2 billion this year, marking a 13.3% growth YoY. In contrast, the PC gaming space will reach $36.9 billion in revenue which would mark a 4.8% increase YoY. As to console game revenues, they would be worth $45.2 billion, a 6.8% increase YoY.

We’ve reported that a total of 300,000 of the Nintendo Switch accounts were hacked, compared to 160,000 initially reported in April.