The company’s top apps include Helo and TikTok 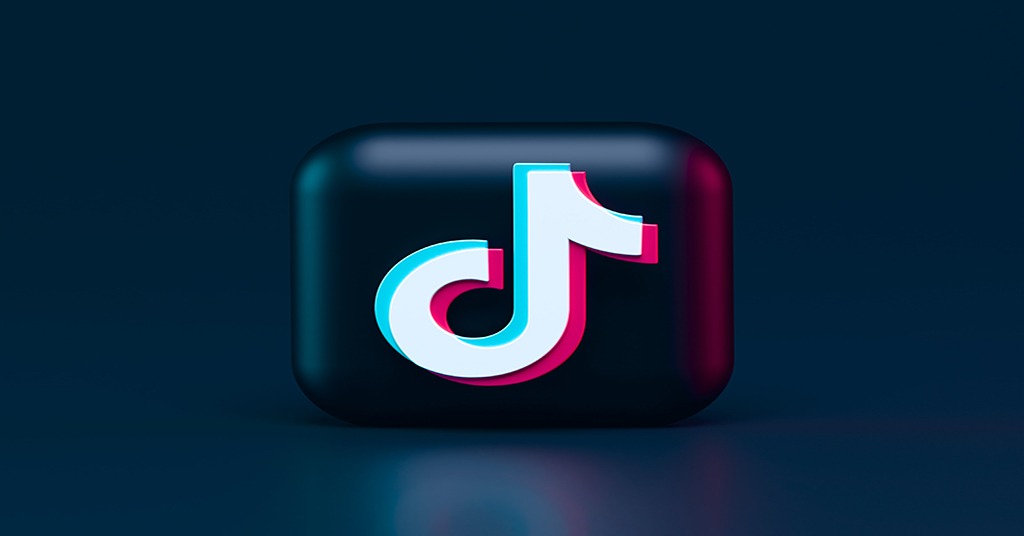 Following a permanent ban in India, Bytedance Inc has started layoffs in the country.

The TikTok parent company among other 58 Chinese apps were prohibited from operating in India by the Ministry of Electronics and Information Technology in June last year. The government claimed that these companies were a threat to the integrity, sovereignty, and national security of the country.

However, Bytedance claims to have complied with the government order which was issued in June 2020. The company had also ensured that the apps were in line with the country’s local regulations and laws.

Since its inception in the country, Bytedance has employed over 2,000 people. The company has been left with no choice but to scale down its workforce in India.

Despite the permanent ban, Bytedance hopes to relaunch TikTok in the country. This will help support artists, educators, performers, storytellers as well as other users.

The TikTok parent company had become a hunting group for media and large technology companies.

We’ve reported that Google announced they will be charging the users once they reach 15 GB of storage on their account. This change will start to apply on 1st June 2021.