Home > All materials > US Consumers Vulnerable to Disruptions, as Financial Health Declined in 2022

US Consumers Vulnerable to Disruptions, as Financial Health Declined in 2022

Financial well-being of US citizens deteriorated to 2019 levels, forcing many consumers to return to risky alternative financial services 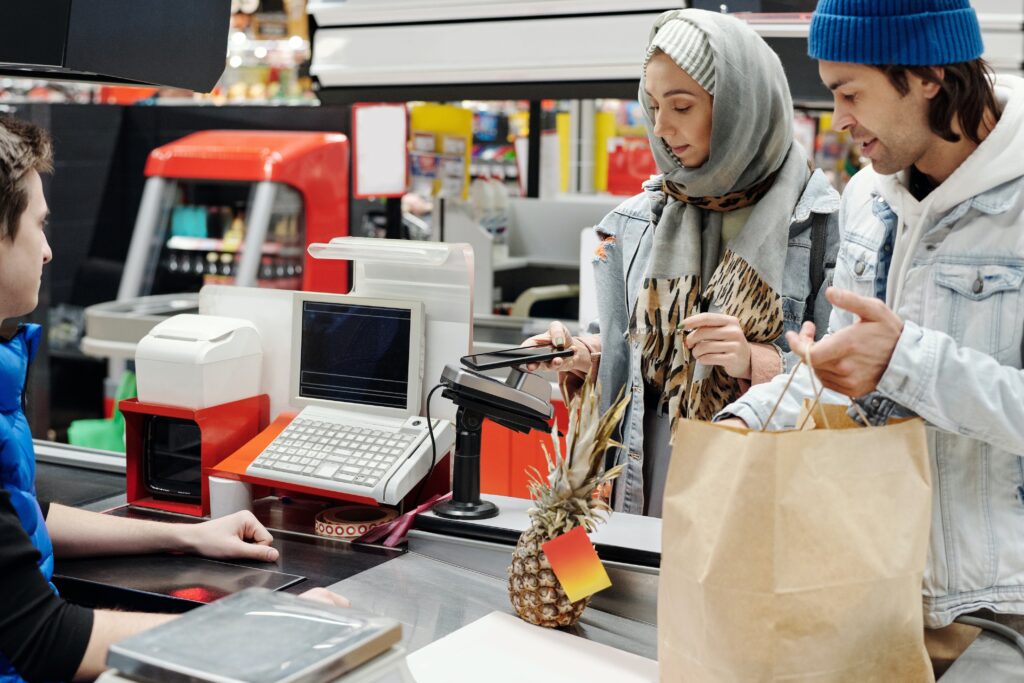 Financial Health of US Consumers Declined in 2022. Image: pexels.com

According to the survey data from the Consumer Financial Protection Bureau, US household financial health returned to where it was in 2019. People now are not financially prepared for any disruption to their main source of income.

The study, which surveyed 16,800 consumers and garnered 2,125 complete responses, revealed that more families were having difficulty paying all their bills in 2022 than in 2021. Nearly 37% of households could not cover expenses in case of losing their main income source for longer than one month, “even with accessing savings, borrowing money, selling assets, or seeking help from family and friends.”

How consumers handle the rising expenses

Moreover, some of the consumers were forced to return to riskier alternative financial services like title loans, as the pandemic-era government benefits ended and consumer prices surged. A “small but significant fraction of consumers” turned to payday loans and pawn loans to cover their needs.

Meanwhile, traditional credit card debt got an uptick again, compared to a temporary decline boosted by stimulus checks in 2021. At the same time, the agency notes that the average “real credit card debt [was] still more than 10 percent lower for all income groups in September 2022 than it was in December 2019.”

Some US citizens were affected by the economic decline more than others. In particular, Hispanic consumers, consumers younger than 40 and low-income renters saw their financial well-being “deteriorate rapidly” this year.

Half of the Black and Hispanic households reported their savings along with possible loans wouldn’t be sufficient to cover more than one month of living costs in case their main income source was disrupted. Besides, credit card debt of Hispanic consumers and consumers under 40 has been increasing rapidly since around June 2021.

How to develop healthy spending habits: the best ways to save up