US Regulator Gets Unlimited Access to China-Based Companies Audit

For the first time in history, the US regulator has inspected China-based audit firms without governmental intrusion, giving hope to Chinese companies that might be delisted from American stock exchanges 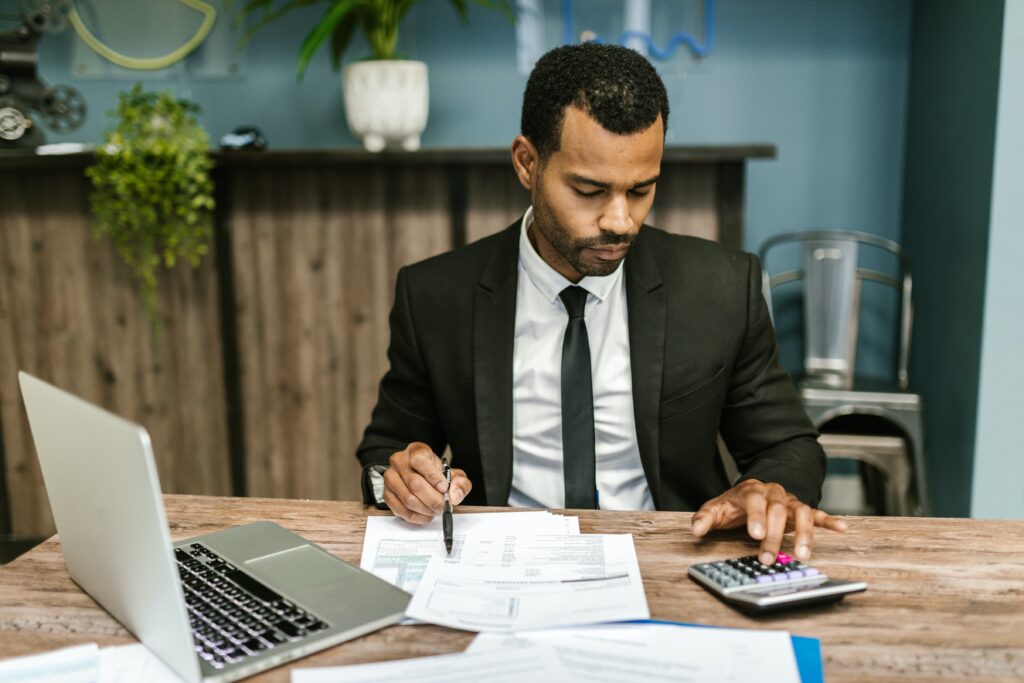 Public Company Accounting Oversight Board (PCAOB) stated that it was able to secure complete access to inspect and investigate audit firms in the People’s Republic of China (PRC) for the first time in history.

For over a decade, Chinese regulators had refused to allow the PCAOB inspecting China-based accounting firms or the audit records of Chinese companies, concerned about the national security. Therefore, a number of the public companies registered in the PRC were delisted from the US exchanges.

Others, like Alibaba, were added to the watchlist, facing a possible delisting if its auditors can’t be inspected before spring 2024. Overall, more than 160 companies were flagged by the SEC as noncompliant.

However, Beijing softened its non-disclosure stance this year, after the US began implementing the Holding Foreign Companies Accountable Act (HFCAA). Thus, the US audit regulator confirmed that its recent inspection of the China-based accounting firms was conducted without any consultations or input from Chinese authorities.

The regulator will release the inspection report in 2023.

Categories: All materials China News US