The XRP Ledger is implementing a new amendment, and it is happening without Ripple’s approval, again. 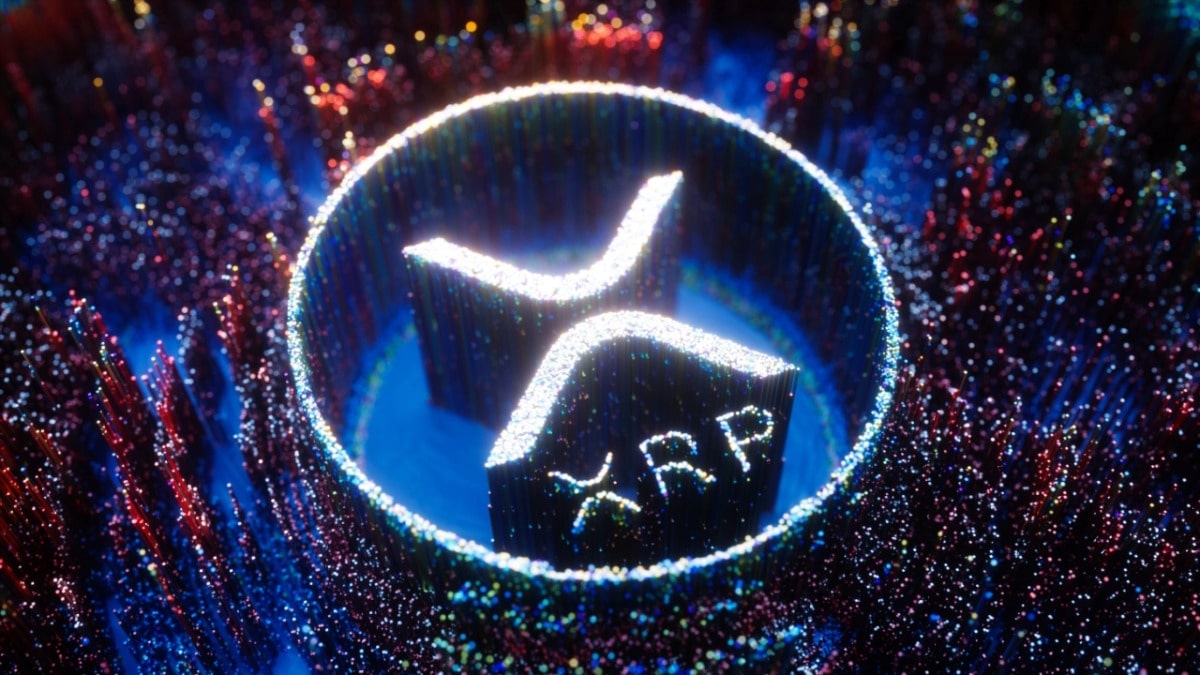 The “CheckCashMakesTrustLine” amendment will be activated automatically, following a 27 out of 34 vote. The amendment will adjust the “checks” feature of the XRP Ledger.

XRP Ledger’s “Checks” offers similar usability as standard paper checks, where a sender will issue a check for a specific amount which the recipient must redeem. The actual movement of funds doesn’t occur unless the check is cashed.

After the amendment is activated, once a check is cashed, a trust line will automatically be created for the issued token. This eliminates the manual setting-up of a trust line in order to receive tokens via a check.

New functionalities like the “CheckCash” amendment can be introduced to the XRP Ledger network without approval from Ripple. The system uses a decentralized consensus process which requires over 80% of its validators to show support for a change to go into effect.

The lack of influence Ripple has on the XRP Ledger may be for the best, as Ripple Labs has been in a long-running lawsuit against the SEC for selling ‘unregistered securities’ in form of its native cryptocurrency, XRP.

XRP is also the native cryptocurrency of XRP Ledger — a decentralized, public blockchain led by a community of developers. The digital asset was developed by Ripple, but is independent of the company.

XRP boasts 3-5 second transactions, scalability, and lower-costs (in comparison to Bitcoin, as stated on the official XRP Ledger website). The price of XRP has been on an upward trend throughout January. Despite the tense stalemate of the Ripple v. SEC lawsuit, XRP’s community has a positive outlook that it will persist, through victory or through independence from its founding company.