Annual Transactional Value at Neo Banks to reach $3.4 trillion in 2022

The popularity of digital-only Neo banks has skyrocketed during the last few years, but the growth is slowing down 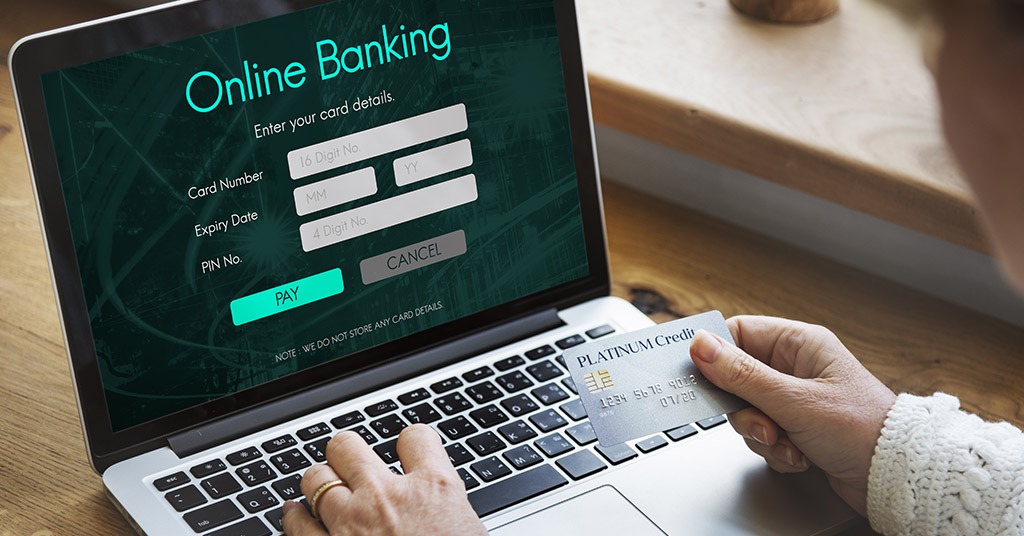 According to StockApps.com, the total transaction value at Neo Banks could grow by 35.2% year-over-year, reaching up to $3.4 trillion in 2022. As Neo Banks have become a common phenomenon across countries, their popularity has witnessed a meteoric rise in the last five years. Namely, the value of Neo Banks transactions has increased 1386% in this short period.

According to Statista, Neo Banks are expected to process transactions worth $3375 billion in 2022. In 2017, the total value of transactions was only $227 billion. Next year, the figure almost doubled, increasing by 93.7% to $441 billion.

However, the impressive annual growth is forecast to take a massive plunge in 2022. According to the numbers, the total value will only increase by 34.8% to $3.375 trillion this year. Thus, experts predict the growth rate will decrease by more than half in 2022.

The industry is expected to keep growing in the next few years. However, the growth rate will continue to decline. To be precise, the yearly transaction value at Neo Banks will reach $7.7 trillion in 2026. However, the rate of annual growth would significantly drop to 7.6%.

Financial inclusion in the US: 5 neobanks to watch