Home > Banks > Automation is a cybersecurity plus, a moral quandary

Automation is a cybersecurity plus, a moral quandary 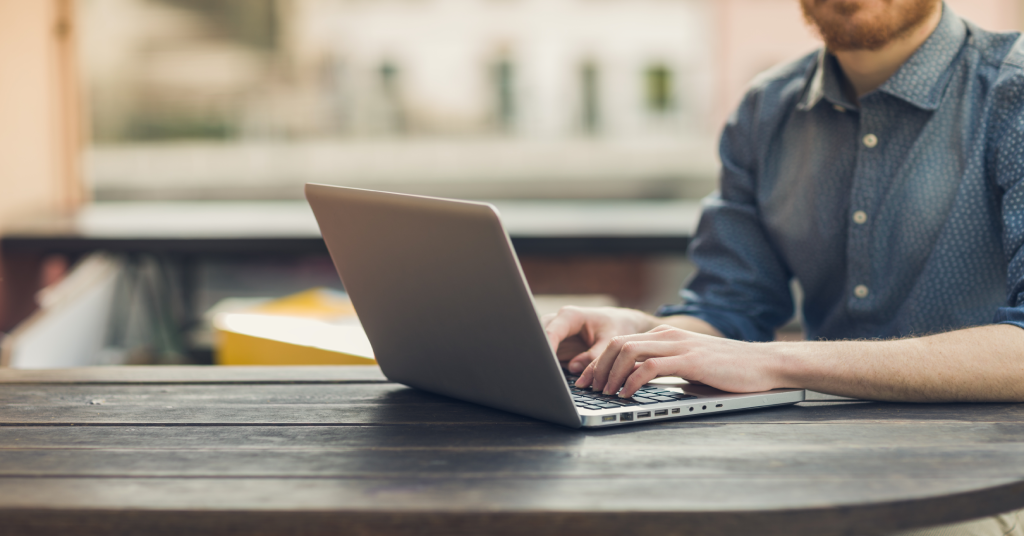 Automation is a cybersecurity plus, a moral quandary. Source: depositphotos.com

Automation is one of the great bugbears of future generations – or so the media would have us believe. While it’s true that any job that can be automated, such as manufacturing tasks, will probably one day be given to computers in its entirety, the benefits of automation for the average person could be vast. However, they may end up being so well-hidden as to be invisible.

Let’s take banks, for instance. Banks have historically been one of the major targets of crime, organized or otherwise. From train robbers of the Old West to masked villains on the London high streets, large quantities of money will be vulnerable as long as it’s worth more than the paper it’s printed on. Of course, as most bank transactions are now electronic, so are the attempts to overcome a vault’s defenses.

These efforts range from simple phishing to account takeovers. In the latter case, recent account takeover statistics suggest that this particular threat has increased in frequency by 282%, with millions of attacks taking place. If you’ve never actually heard of an account takeover attack, don’t worry – most go unreported, as the number of customers affected isn’t large enough for the press to take attention.

As of late 2021, though, the onus is on financial institutions in the US to report cyberattacks to the proper authorities within 36 hours of their discovery. Issues that affect customers must also be made public if they’re expected to last over four hours. While this is obviously good news for customers, as it forces banks to take extra care with their security, it may lower trust in fintech companies as cyberattacks seemingly grow in frequency.

So, where does automation come in? Many cyberattacks are caused, unintentionally, by humans. A good example involves the social media app Snapchat. Back in 2016, a phishing attempt exposed the payroll details of 700 employees at the photo-sharing company, simply because the attacker was able to persuade a worker that they were Snapchat’s CEO, a man named Evan Spiegel.

People have long been the weakest part of any security chain. The now infamous 2017 data breach at Equifax was caused by an IT technician failing to update a piece of software to the newest version. This created a security hole that allowed thieves to steal almost 150m records. Much like the EU, the US imposes fines on such attacks via the FTC. Equifax was billed upwards of $575m.

Automation is an effort to reduce the potential for humans to cause havoc by maintaining a 24/7 monitoring cycle and by installing updates and patches as soon as they are released. Many financial organizations currently use AI as a bulwark against internet crime, but its use comes with a certain irony. Cybercrooks also use AI to breach through AI-defended systems.

Finally, there’s always a moral question to be asked when it comes to AI. What’s more valuable? Keeping jobs or securing essential infrastructure? Unfortunately, this may be a question that never has a satisfactory answer.