Banks are now allowed to lock their users’ phones 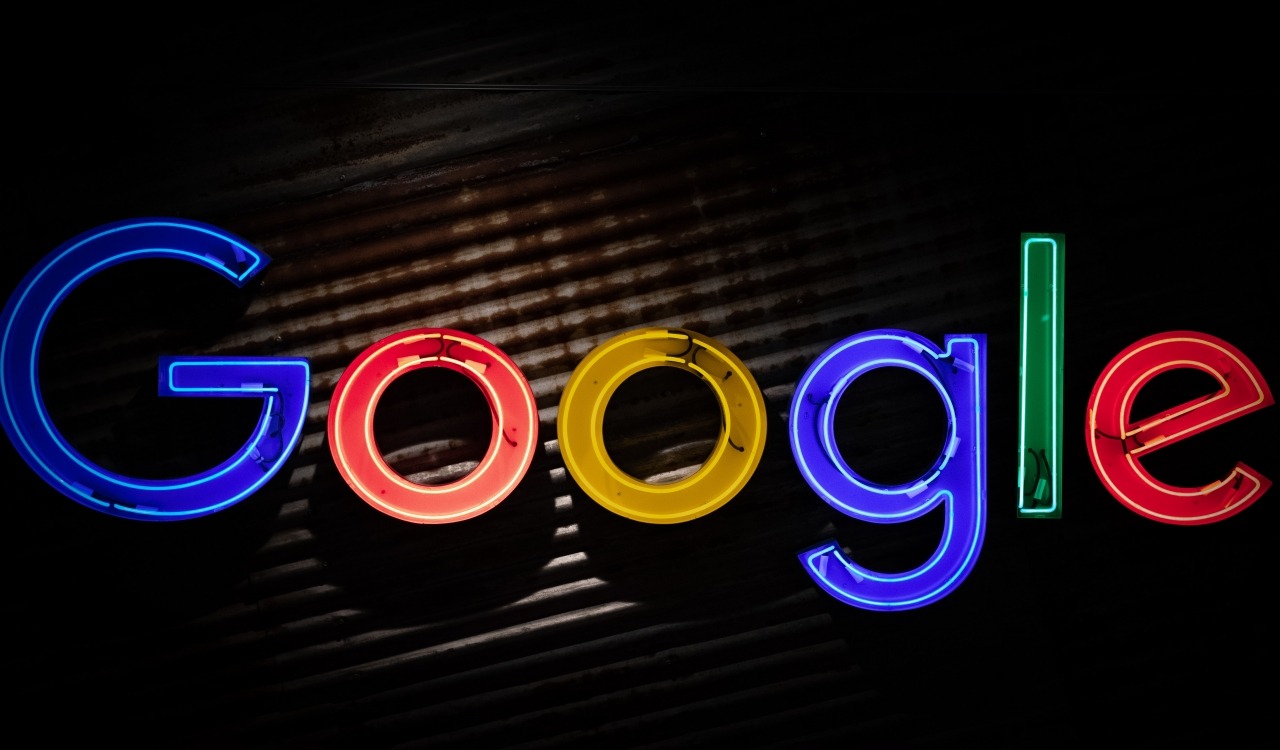 Google has launched an app that gives banks access to lock users out of their financed phone if they fail to deposit their payments.

Users will be able to perform a limited number of functions such as emergency calls, incoming calls, restore, and backup services if their device is locked.

Some other companies also perform the same procedure if their customers don’t pay them on time. For instance, In the US, Verizon gives a chance to deposit payment, and failure to do this can shut off customer’s network access.

Samsung India does the same and limits the device’s usefulness according to the duration of the loan. Google also wants to introduce these services, making it convenient for credit providers and banks to implement a policy for debt collection.

The Google Authorities clarified that they launched the Device Lock Controller App in collaboration with Safaricom, a Kenyan carrier.

The app’s objective is to help Safaricom with its Lipa Mdogo Mdogo, which means Pay Bit by Bit, financing plan which allows the Kenyan nationals to purchase a new Android Go Device at affordable installments.

We’ve reported that Google Pay has launched a new game, “Go India,” for the festive season. Anyone who plays and completes all the game tasks will get a reward of up to $6.69.