Berkshire Hathaway CEO Warren Buffett and his secrets for success 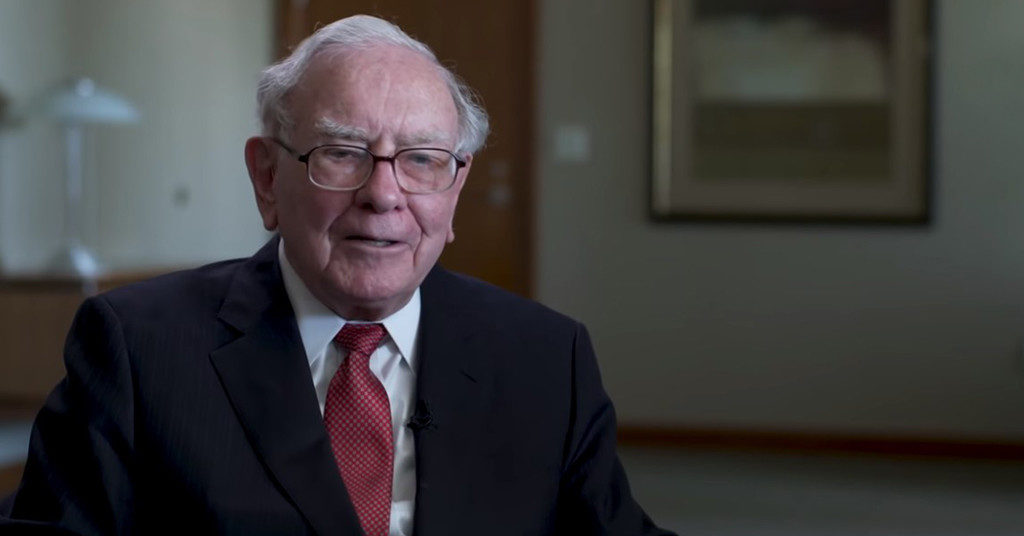 American investor Warren Buffett, who is the fourth richest man in the world, according to Forbes Magazine (only Jeff Bezos, Bill Gates, and Bernard Arnault are ahead of him in this list), celebrates his birthday today. He has a net worth of $67.5B, but he differs considerably from the majority of billionaires. You may ask, “So what is the difference?”

The point is, he has the skills to tell anyone about investments in such a way that people unfamiliar with them start to think that it is very easy to invest and benefit from it.

Even though the billionaire says that it is not so hard to make a fortune of $40B, his life story (as well as the path to success) is not so easy.

There are some Buffett’s paradoxes that can describe his ambiguous approach to life and business:

You may ask what about his quotes? There are tens and hundreds of them, but we have chosen the most popular ones. Many investors and Wall Street “sharks” used to say that some of Buffett’s quotes are practical and really helpful.

Now let’s consider what kind of advice he gives the young investors:

If an investor wants to earn the big bucks, they don’t have to buy stocks with the sole intention to sell them in the future. If you want to make a fortune – play the long game. Only an urgent need for money is a good reason to sell a company, not the strategic calculation.

Learn something new and stay humble

Buffett (he is 88 years old!) still reads books and newspapers every day. He also recommends everybody to stay humble, whatever happens.

Invest only your own funds

Taking the example of Berkshire Hathaway (the share price plummeted four times), Buffett emphasizes that it is vital to use your own money when talking about investments. He also explains why the use of loans is dangerous, and sometimes even harmful. An investor should always take into account the likelihood of share price busts. Thus, if someone has invested not only their own funds, it can become a problem. The constant stress leads to poorly founded decisions.

Build relations and be good to people

Even if this advice seems to be too “simple”, one of the richest men worldwide believes it helps to succeed. There is no way to replace relations with people with business knowledge.

Look to the future, not to the past

«The investor of today does not profit from yesterday’s growth», – this is what Warren wrote far back in 1951. Nowadays, almost 70 years later, these words still remain relevant.

The secret is to know when to stop

Warren Buffett learned this lesson when he was a teen. Since he used to go to the racetrack, he bet on races. Once he lost, he continued to bet. He lost once again and blew his week’s earnings.

Therefore remember, when you try to get out of a swamp, you can get bogged down even deeper. Moreover, you should never test the depth of a river with both feet.

And one more bonus quote from one of the wealthiest men ever: