Going to Austria? Take along a bank card. You will avoid the long queue at the museum, be able to rent a bike or even buy some goods unavailable to cash purchasers 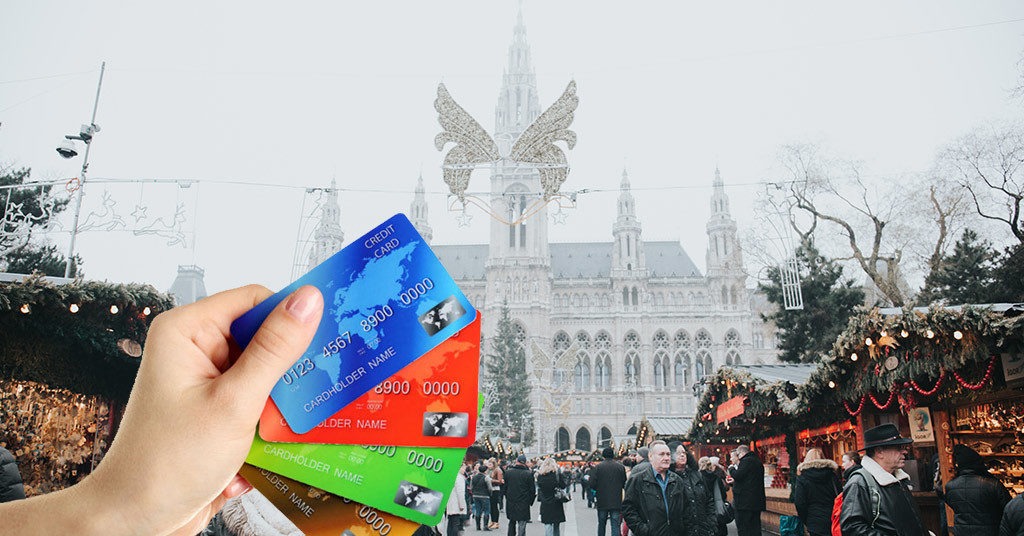 No less than 90% of the Austrian adult population has a bank account. More than half of them use bank cards. The result, not surprisingly, is that the payment infrastructure allows people to pay with bank cards even at an open-air farmers’ market in the province of a small city.

PaySpace Magazine has compiled a list of interesting facts and examples of how the cashless payment system in Austria works and which goods and services are available/unavailable to cashless fans.

By the way, spoiling it – Card is still King

Municipal transport stops are endowed with special machines where you can buy a ticket with the help of a bank card. However, contactless payments are still unavailable.

These machines also have embedded ticket hole punchers. Thus, all passengers are warned of the need for ticket punching. 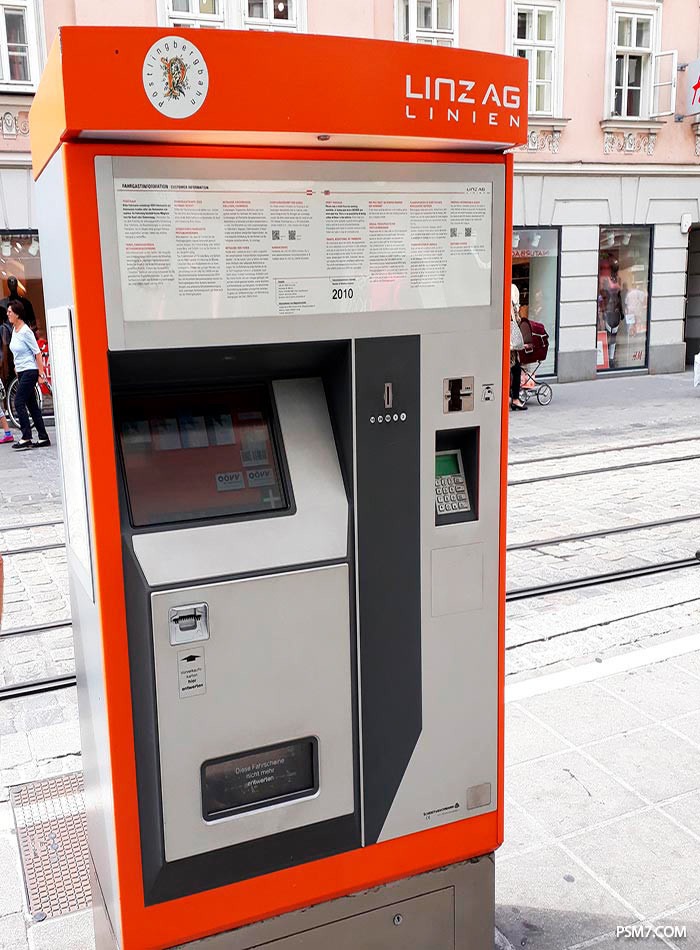 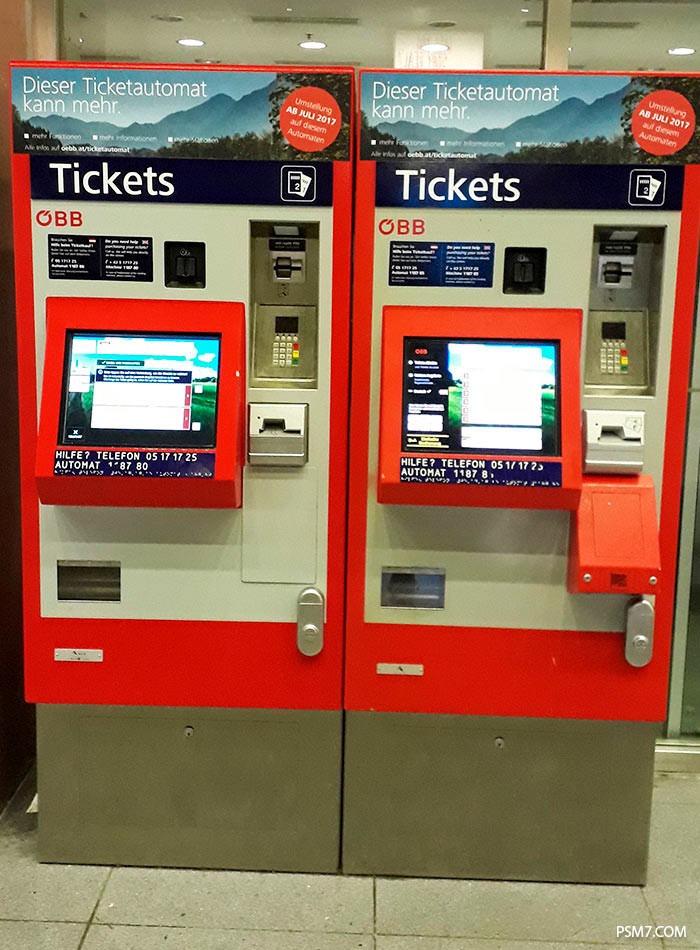 Therefore, a passenger can choose a route, buy their ticket, pay for it with a card and print out their boarding pass. 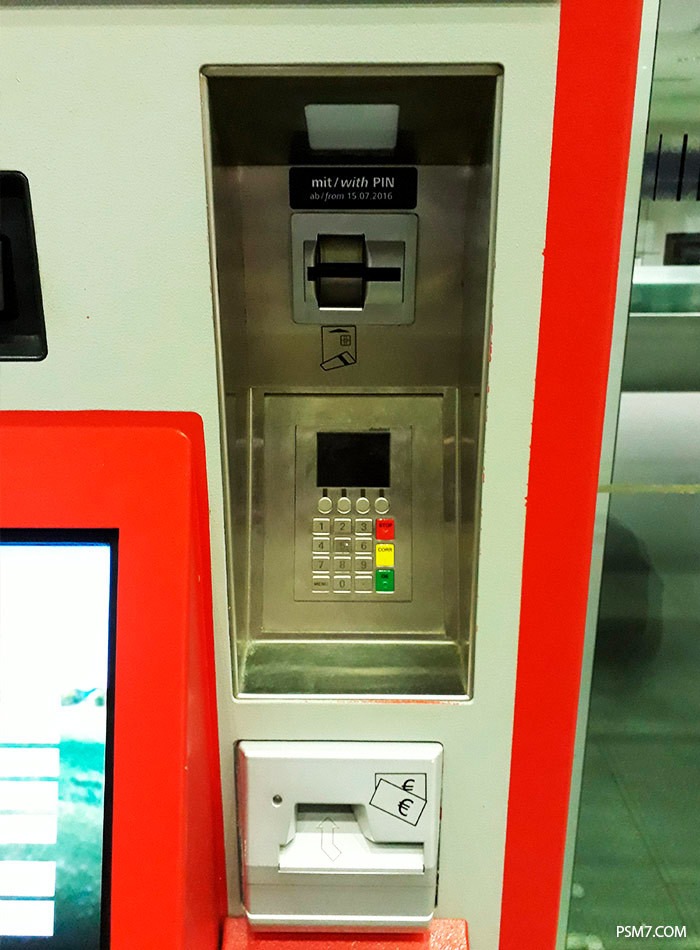 There is also an option to buy railway tickets online. This is possible due to the local transport operator OBB’s website. Interesting fact: the earlier a passenger pays for a ticket, the cheaper this ticket costs. The website also allows you to reconcile multiple routes online and combine all the data in a single ticket.

In addition to public transport ticket purchasing, a bank card will also be useful in the case of needing to rent a bike. The city parks include special machines for bike rental payments (operates with banking cards).

Transport is not the only area where cashless payments have become a regular part of the Austrian routine. Local museums are also actively moving away from cash transactions. 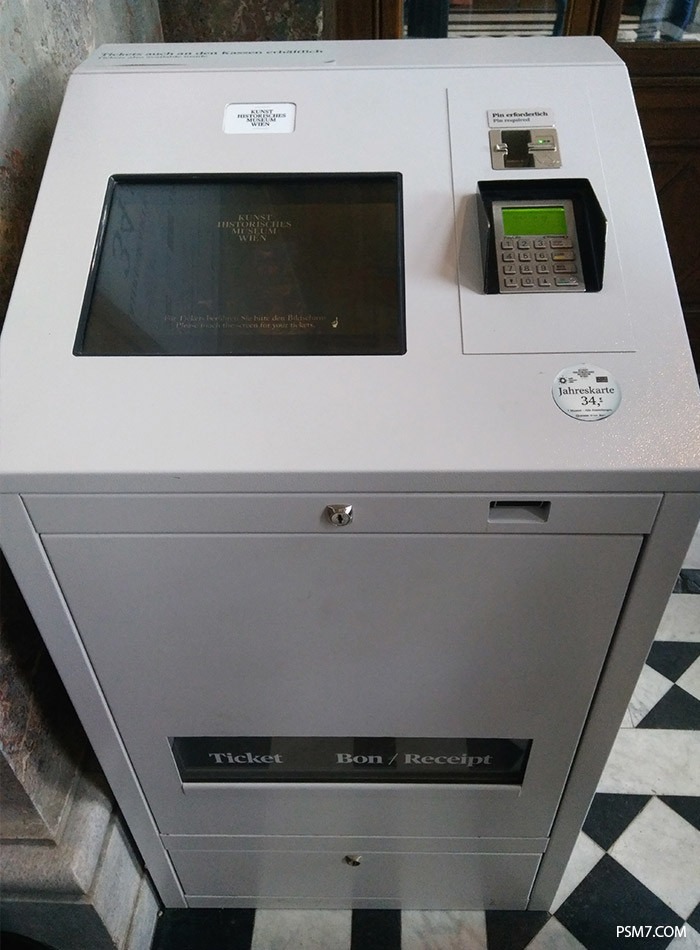 This is what a Kunsthistorisches Museum ticket machine looks like (cashless only).

So, let’s suppose you have come to Austria, but you don’t own a bank card. You may ask, “What am I supposed to do?” The answer is to buy one. The province railway station has small kiosks from which you can buy newspapers, magazines and souvenirs. However, tourists, as well as local people can also find Amazon and Google Play account credit vouchers and Mastercard prepaid cards there. 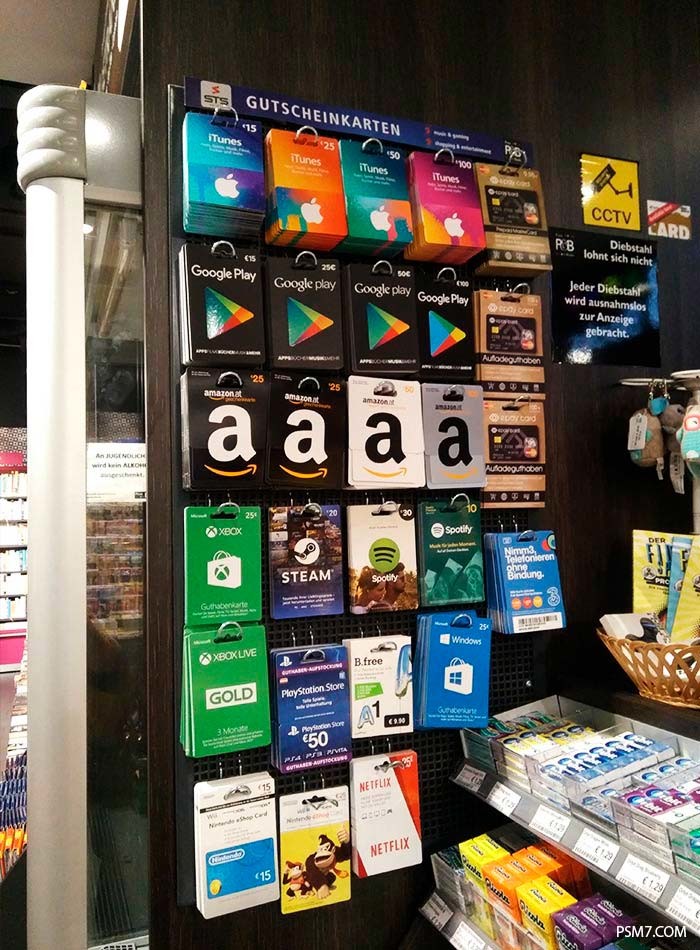 Austrians can buy a payment card even in a newspaper kiosk

Sometimes a credit card is not just about convenience. For example, you will not find cigarettes in Austrian supermarkets since they are sold in 24/7 street vending machines. Such machines are activated by inserting a bank card. Accordingly, an under-age teenager wouldn’t be able to buy a pack of cigarettes. 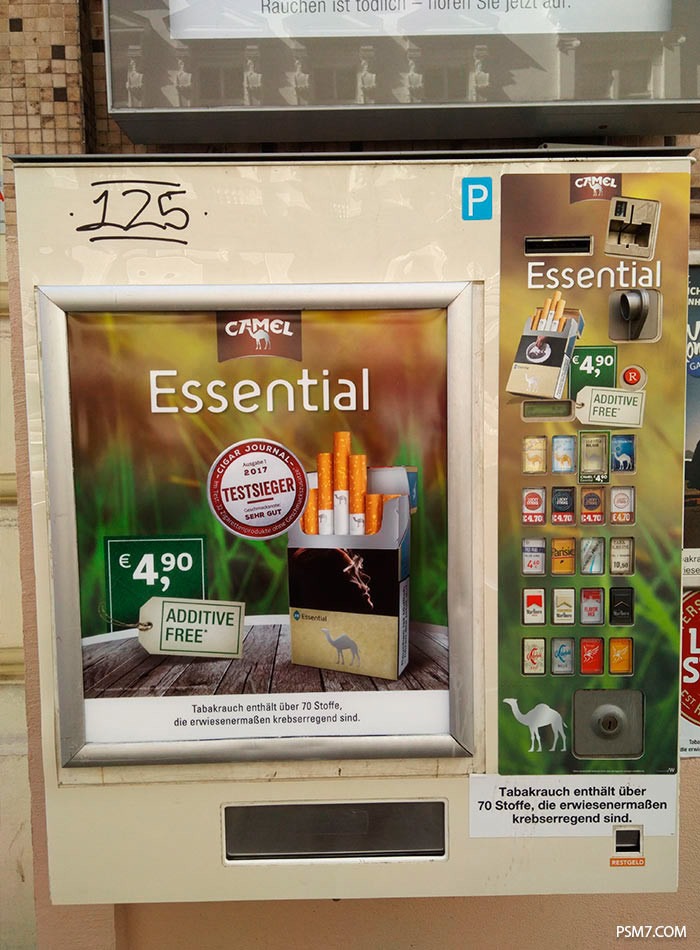 However, the system is flexible, so you can pay for cigarettes with cash, but you can insert coins only after the system has recognized your credit card. 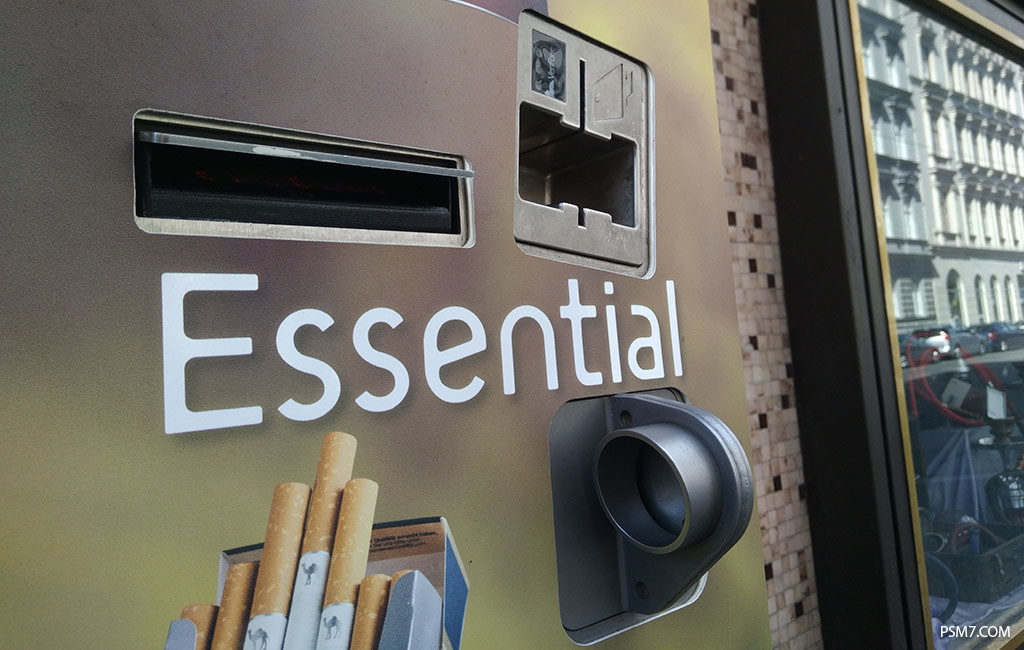 As we can see, it is not so hard to make a payment with a bank card in Austria. Nevertheless, some merchants still prefer good old-fashioned cash. You can find the notice «cash only» at a downtown Vienna cinema. Moreover, some “tourist-type” supermarkets have warnings like «you can pay with a bank card only if your total checkout amount is more than €15”, but this seems to be the exception rather than the rule.