The account was once again available after changes in the market 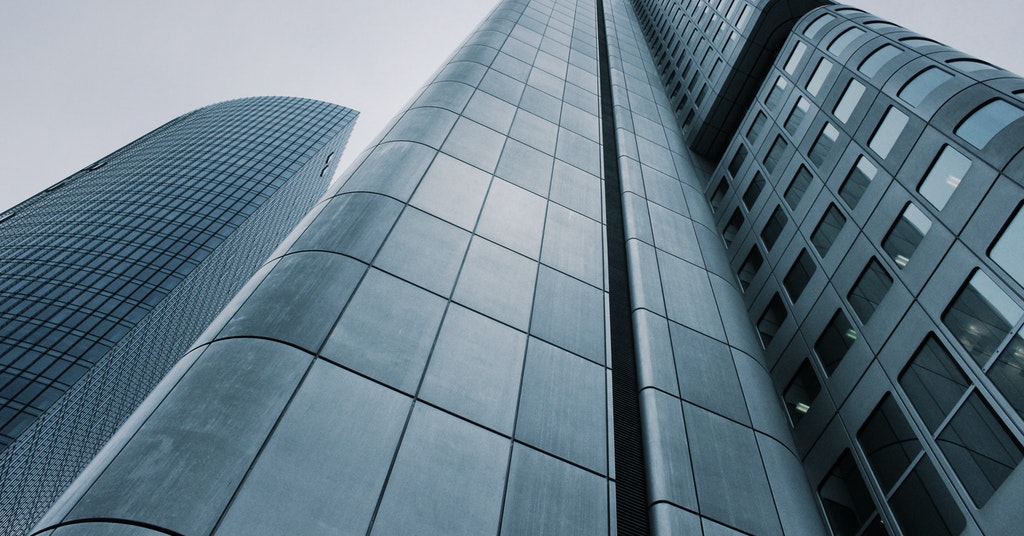 Goldman Sachs has commenced the operations of its cloud-based retail bank in the UK, ComputerWeekly.com reports.

The reopening comes after the bank temporarily suspended the operations to dodge conforming with ring-fencing rules.

Marcus, Goldman Sachs online offering was developed in the Amazon Web Services (AWS) public cloud. This is a move undertaken to keep pace with banking trends in the digital space.

However, the expansion of Marcus was slowed down in December 2019 after an influx of savers deposits which almost exceeded £25 billion. This is the set threshold where UK banks must ring-fence their retail operations, which separates them from investment banking arms.

Due to a surge in demand, the bank suspended the Online Savings Account in June 2020.

Currently, the account holds £21 billion in deposits. It can take on more deposits before hitting the £25 billion ring-fencing thresholds.